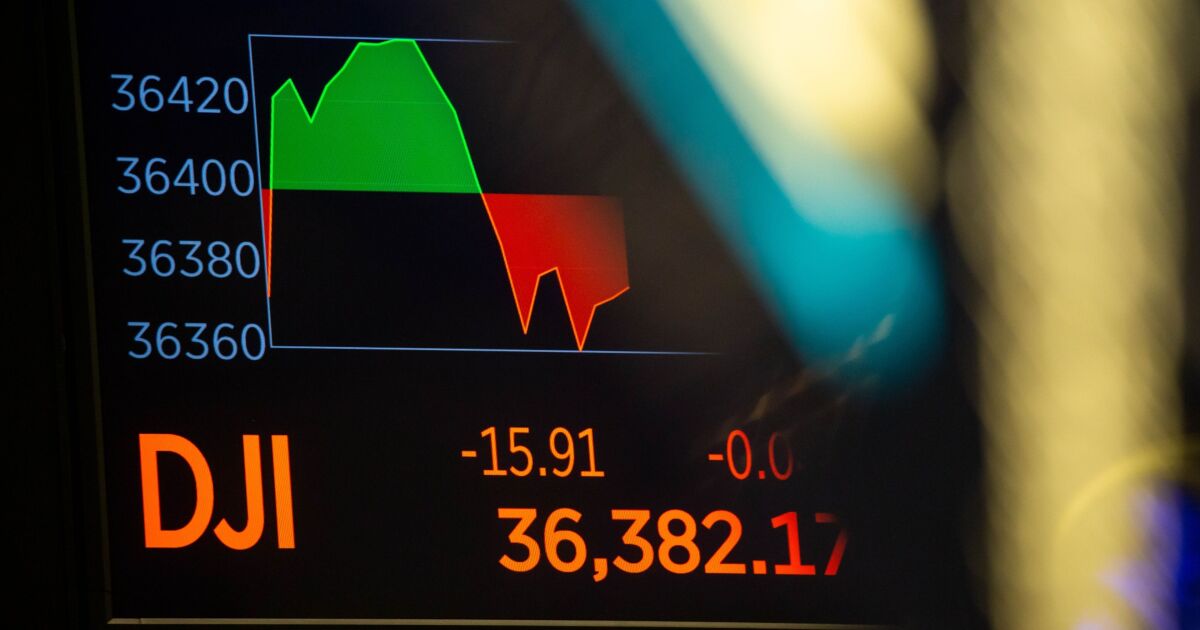 In 1973, Princeton economist Burton Malkiel leveled one of history’s most enduring barbs against Wall Street fund managers — one that still stings today.

“A blindfolded monkey throwing darts at the financial pages of a newspaper might select a portfolio that would do just as well as one carefully selected by experts,” Malkiel wrote in the investment classic “A Random Walk. Down Wall Street”.

For years, index funds — a basket of stocks designed to mimic the stock market — have been the de facto substitute for the blindfolded monkey throwing darts.

Once considered a radical concept in the 1960s and 1970s, index funds are now major shareholders in nearly every major US corporation.

Index funds have created a revolution by allowing individual investors over the past 50 years to track the broad market or any financial index, without paying excessive fees to fund managers. Today, approximately $26 trillion is tied to financial benchmarks.

How index funds became giants of the financial industry is told in “Trillions: How a Band of Wall Street Renegades Invented the Index Fund and Changed Finance Forever”, by Robin Wigglesworth, the Financial Times’ global finance correspondent.

Wigglesworth traces the germ of the idea of ​​index funds to an obscure French mathematician, Louis Bachelier, whose thesis in 1900 examined how financial stocks seem to move randomly and unpredictably.

It takes the reader to the rarefied halls of the University of Chicago, where a group of economists led by Eugene F. Fama laid the economic foundations for the birth of passive investing.

Fama, who would go on to become a Nobel laureate for his theory of “efficient markets”, sought to explain why markets are so hard to beat. He debunked claims that future stock movements could be predicted based on past performance.

Fama and his proteges helped spark what Wigglesworth calls “an academic rebellion against the investment industry,” exposing the excessive fees charged by Wall Street stock-pickers that also led to a revolution in the investment world.

That index funds were able to gain traction in the early 1970s is an underestimated feat, given that computers at the time were the size of refrigerators and took hours to run noisily with Fortran, SunMicrosystems or Datatron. .

Active fund managers viewed them as a threat to the fee-driven fund management industry and mocked upstart funds, calling them “cheap”, “mean” and even “un-American”.

“Trillions” is an engaging and informative read about early adopters of a disruptive new technology.

Some of the financial quotes are invaluable and ring true to today’s latest products of the month.

“It became apparent that many investors who were buying a lot of these new financial products didn’t really understand them,” says Ralph Schlosstein, co-founder, with Larry Fink, and former chairman of BlackRock Financial Management.

Wells Fargo became a laboratory for using computers in investment work, largely because Wells Fargo Chairman Ransom Cook wanted to see if index funds could predict future stock prices from volumes and past trading patterns. Wigglesworth calls Wells “the spiritual birthplace of the index fund,” in part because of the hard work of John “Mac” McQuown, who went on to launch the first passive fund, in 1971.

Wigglesworth describes the competitive race to create the first passive index fund among a small group of iconoclasts, including Rex Sinquefield, a protege of Fama who made the sweeping proposal to create a fund at American National Bank of Chicago that would mimic Standard & Poor’s 500. Sinquefield would later found Dimensional Fund Advisors with co-founder David Booth.

No history of index funds would be complete without John C. Bogle, the founder of index fund giant Vanguard. Although Bogle is widely credited with creating the first index fund, he was not the first – nor the most successful – disciple of indexing.

Malkiel, who became a longtime Vanguard board member, went on to chair the American Stock Exchange’s New Products Division, which invented the exchange-traded fund, the modern descendant of index funds. He is now investment director of the robo advisor Wealthfront, recently acquired by the Swiss giant UBS.

“Trillions” is full of exciting anecdotes, lively quotes and other insightful takeaways, including the falling out between Bogle and his lieutenant and successor Jack Brennan.

But there are warning signs on the horizon. The advent of ETFs has blurred the line between active investing and passive investing, some say. Meanwhile, the proliferation of index funds has led to the hugely lucrative business of creating financial benchmarks.

Wigglesworth also sees a possible backlash ahead. Fink, the mortgage bond trader who created BlackRock with a $5 million loan and made it the world’s largest money manager, with $23 billion in assets, has warned the boards of the need to deal with climate change.

This has led some critics to argue that index funds may be trying to wield even more influence. John Coates, a Harvard law professor, suggested in the book that the economic power wielded by the biggest index fund managers is much more concentrated than most people realize.

“The effect of indexing will be to subvert the concept of ‘passive’ investing and produce the greatest concentration of economic control in our lifetime,” Coates said. “The prospect of twelve people even potentially controlling most of the economy poses a first-order problem of legitimacy and accountability.

The struggle for confession. 1. The Australian controversy