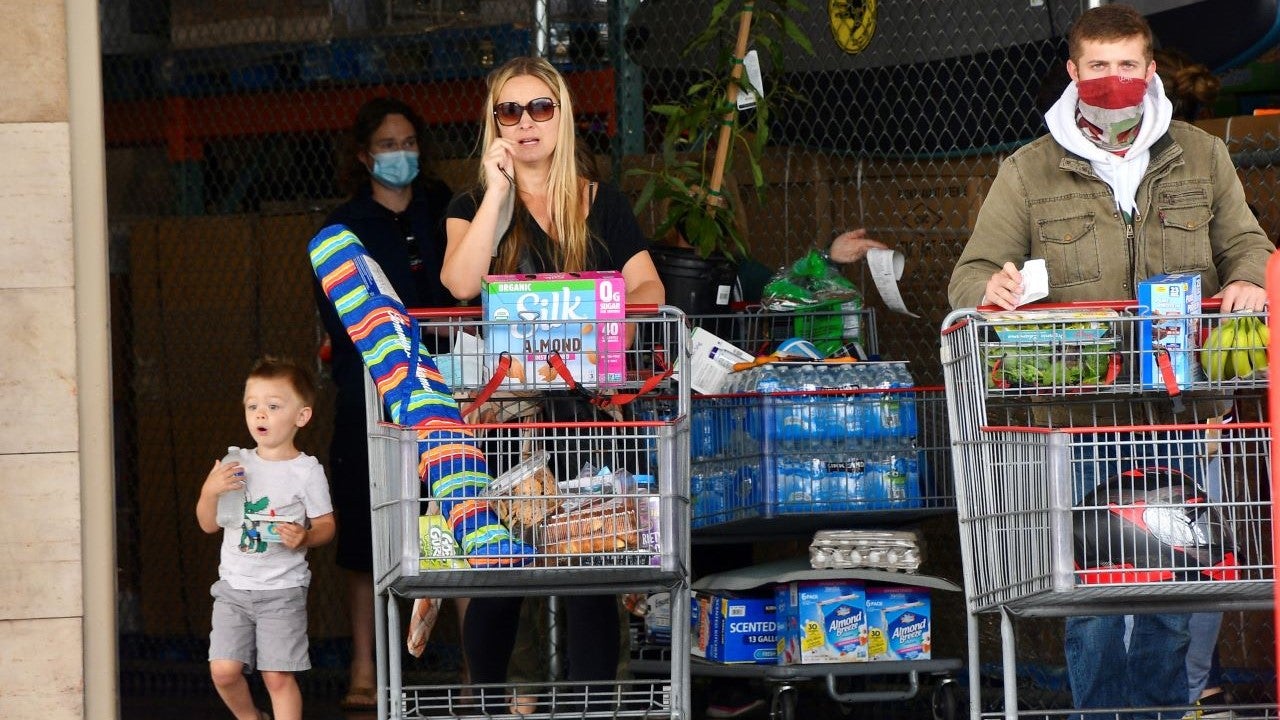 Worried about soaring inflation? Here’s how to protect your wallet from the hard knocks

For more than a year now, Americans have been looking over their backs for an economic bogeyman: inflation out of control.

The jump was eye-catching. Consumer prices in April climbed 8.3% from a year ago, the first deceleration in eight months, according to the Labor Department. But it also marks six straight months of rising inflation at a rate not seen since the 1980s and another eight months of rising prices faster than the Fed’s desired 2% target.

Track the price of basic necessities, and the impact on Americans’ wallets is clear. The average cost of a gallon of whole milk in February 2020 was $3.20. In April 2022, it reached $4.01, according to the Department of Labor. That’s almost $42 more per year, assuming someone buys a gallon per week.

“That means households have to make tough decisions month after month after month,” said Greg McBride, CFA, Bankrate’s chief financial analyst. “This has the most pronounced impact on consumers who live paycheck to paycheck and on low- and middle-income households.”

Experts say the inflation picture could improve, as pandemic threats recede, supply chain bottlenecks ease and interest rates rise eliminate demand from the financial system. The ultimate question, however, is how fast this process will be.

Factoring in inflation is an important part of any consumer’s and investor’s financial plan. Here are steps consumers and investors can take to better protect their finances.

From an investment perspective, you may not want to adjust your strategy so much, especially if you are someone who is into it for the long term. But if there was a perfect inflation strategy, someone would have figured it out by now. A diversified portfolio is your best bet.

“It’s hard to find a perfect hedge against inflation: it doesn’t exist,” says Kristina Hooper, chief global market strategist at Invesco. “Investors need to recognize that, if they have a long enough time horizon, they will generally live with higher and higher levels of inflation over time, so it is enough to have components of a portfolio that generally perform well in inflationary environments.”

Think about the winners and losers of inflation

What makes rising inflation particularly difficult is that “there aren’t a lot of places to hide,” McBride says. “This is why inflation can become a real drag on growth.”

Those living on a fixed income, mostly retirees, may want to be more careful than others when crafting an inflation-friendly game plan. Price pressures would erode your portfolio if you had too much exposure to cash and fixed rate investments such as bonds.

“A well-diversified portfolio that’s suited to your goals and time horizon will contain investments that are designed to beat inflation,” McBride says. “The key ingredient is to save and invest and constantly build a well-balanced portfolio. The reality is that not everyone does this.

Longer-dated bonds are more affected by inflation, which means you’re probably better off incorporating shorter-dated bonds into your portfolio to offset the damage. But with rising rates, this situation could eventually change.

“At some point, these mid- to long-term bonds will retain some appeal because they will pay better income and there will be less interest rate risk,” McBride says. “But we are not there yet.”

Another beneficial strategy can be to incorporate inflation-linked bonds, the most common being Treasury Inflation-Protected Securities (TIPS). TIPS protect you from inflation by design. They pay a fixed interest rate every six months and an inflation adjustment on a semi-annual basis, which is applied to the face value of the bond rather than its yield.

The “Series I” bond could also be an attractive option for those looking to maintain their purchasing power. These fixed income investments will pay a record high interest rate of 9.62% over the next six months, although it will inevitably fall along with inflation. There are caveats: Investors can’t touch their investment for a year and must repay three months’ interest if they cash out after less than five years.

Shareholders generally have a better chance of fighting inflation. Companies generally pass on higher inflation in the form of higher prices, and the same market forces that increase inflation are also those that tend to increase the value of companies.

That doesn’t mean it won’t be a bumpy ride. The S&P 500 has fallen about 17% since the start of 2022 as investors trade aggressive Fed policy to calm inflation.

Investors with a longer-term view might want to incorporate some specific stocks into their portfolio, one of which is a dividend-paying stock. Annualized dividend increases over time have outpaced inflation, says Hooper of Invesco. “That doesn’t mean every year you’re going to beat inflation, but if you take a long-term view, it’s an interesting asset class to consider.”

You should also consider investing in stocks with high growth potential, according to Jordan Jackson, global market strategist at JP Morgan Asset Management. Those willing to look beyond the United States might find emerging market stocks can also be a strong bet.

As always, however, keep your risk tolerance in mind and don’t bet too much. Think of companies that still have strong underlying fundamentals. Translation: Those meteoric rises like the GameStop phenomenon don’t happen often when inflation is high. Even Bitcoin, long hailed as an inflation hedge, has plunged more than 50% since November 2021.

“Stable, dividend-paying consumer staples could have their day in the sun” with higher inflation, McBride says. “High-growth companies that are long on expectations but short on current earnings, these prices would be significantly undervalued in a higher inflation environment.”

Having a large basket of commodities could also help, as could owning a certain amount of precious metals. Both tend to be a haven against inflation. But many external factors influence these prices. They tend to be volatile and pay no dividends or yields.

Real estate also tends to be a strong hedge, even in today’s very inflated market. Property values ​​tend to rise and fall with inflation, increasing the value of your investments.

“There is a lot of support under the price of housing, especially in the near term given the dynamics of supply and demand,” says Lindsey Bell, head of markets and currency strategist at Ally Invest. “Will it continue to appreciate at the pace seen over the past two years? Probably not, but there are fundamentals in place that will allow the real estate market to continue to see price appreciation. »

2. Consumers: Save for bad economic conditions, plan ahead and don’t keep too much money aside

A clear loser in high inflation is simply the US economy. The Fed always had to manufacture a recession to stifle runaway inflation in the 70s and 80s. Higher inflation can also stifle innovation, making it harder for companies to find funds for new investments and projects. .

But after that, higher inflationary environments are a particularly important time to make sure you start looking for a better return, especially for consumers, who are losing purchasing power.

Periods of high inflation also underscore the importance of careful monitoring of your finances. Carefully analyze where your money goes in and out each month and get a better idea of ​​how you might open your portfolio to inflation.

The task is important because each consumer has a different rate of inflation, depending on what they buy. Someone who rents and drives, for example, might feel a greater impact than people who invest a large portion of their income. Meanwhile, someone who bought a used car or new furniture in the last year might have been more sensitive to higher prices than others.

Once you have a better idea of ​​just how much inflation is hurting your portfolio, you may be able to find ways to lessen that impact. Technology, for example, can be a handy tool for comparing almost any item or service. You may discover discretionary purchases that you can also eliminate.

“One of the best things consumers can do right now is to stop and take stock of what they’re spending,” says Bell of Ally Invest.. “Set a budget goal for each month and stick to it.”

The longer high inflation persists, the harder it becomes to save. Almost all (or 93%) of Americans said they had experienced higher prices in the past year, according to a March Bankrate survey. Nearly 3 in 4 (or 74%) said these higher prices were hurting them financially, the poll also found.

This is why the expected slowdown in inflation is so relevant: it may not wipe out price gains, but the slower prices rise, the more likely household wealth will be to catch up.

“If the pace of inflation slows, that gives household purchasing power some time to catch up,” McBride said. “Unlike now, where it is eroding, even with strong revenue growth.”