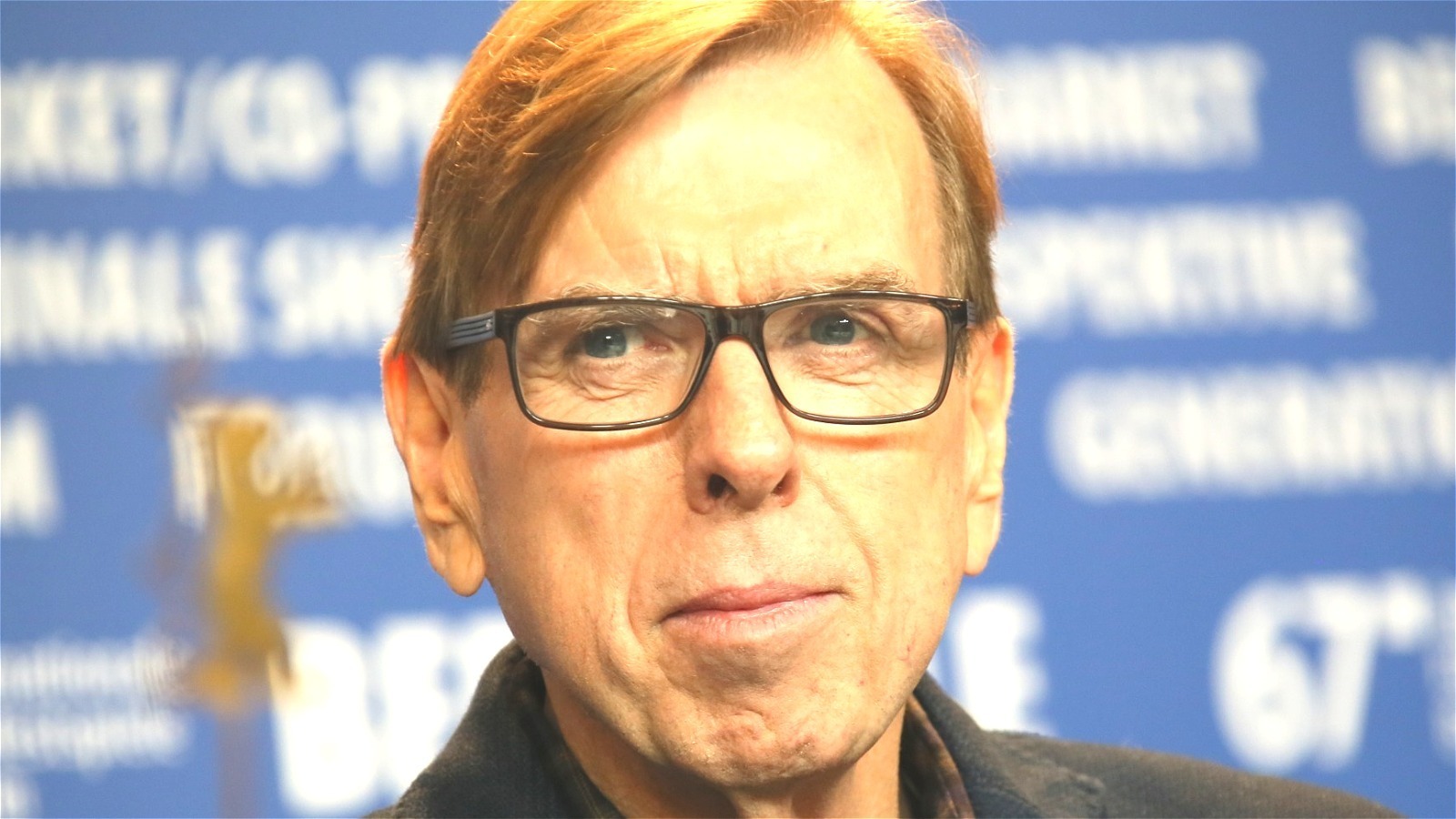 Timothy Spall is a talented and versatile British comedian with tons of rewards roles like famous painter JMW Turner in 2014’s â€œMr. Turnerâ€ and every character in the 2016 male psychiatric hospital movie, â€œStanley A Man of Varietyâ€. However, you probably know him best in a role that uses his ability to portray shady characters to the fullest. From 2004 to 2011, he played the wily and treacherous Peter “Wormtail” Pettigrew in the “Harry Potter” films, expertly bringing a truly vile quality to a role that was at times literally seedy.

In an interview with The AV Club, Spall expressed his appreciation for the role and marveled at the workload of the franchise’s young stars, while also acknowledging the irony of being so well known for such a small part. â€œIt was a pleasure to be involved in such an incredible group of films like this, but what’s remarkable about it from a personal perspective is that while it’s brilliant and amazing – I’ve been in about three or four – it doesn’t feel like I’m that much involved, because my little contribution doesn’t take long, when the kids have been working on it for 10 years of their lives “, a- he declared. â€œMost of the older actors were just in and out. So while it was a pleasure to have been in it, what’s amazing is that even though it’s one of the smaller roles that I have ever played in my life, this is the one that I’m most famous for.