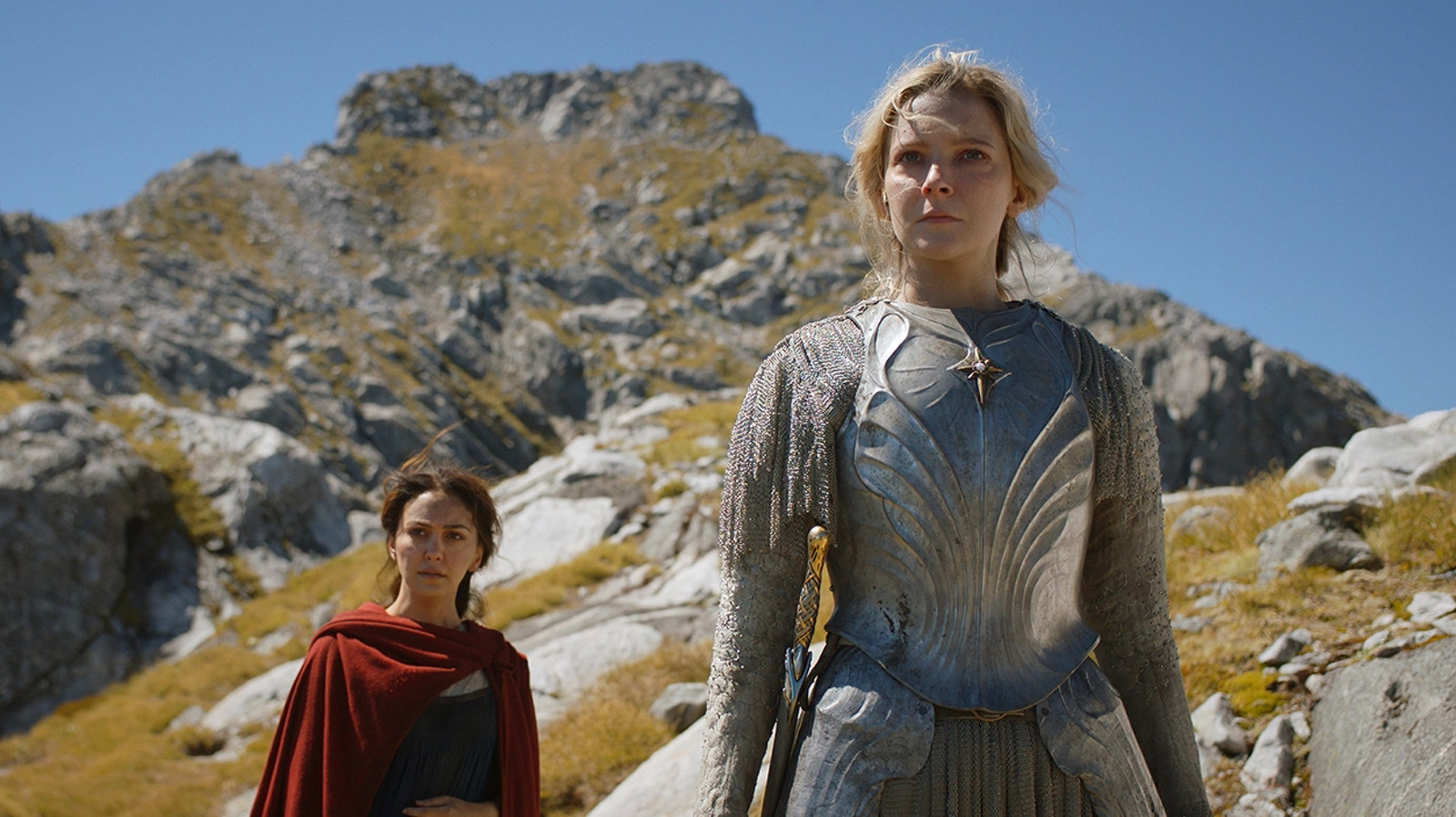 He also explained that it was important for Sauron to appear as a real person, as opposed to some faceless, impending evil. “We thought Sauron should be a character on his own,” he explained. “We wanted to explore the currents running through him in a way that would hopefully reward the audience as they followed him as he became the Dark Lord.” McKay goes on to say that the writers wanted viewers to know him as more than a name, and that Season 1 serves as something of an “origin story for Sauron.”

While the time period covered in Season 1 doesn’t actually match the very beginning of Sauron’s story, it does adhere to a specific point in the personal timeline of the villain’s tyranny. “You have to think of it in terms of where we meet Sauron during his phase of repentance. Tolkien says quite explicitly in the ‘Silmarillion’ that he repents – if not out of fear”, Vickers told THR, referring to Sauron’s textual roots. “So the question is not whether he repented, it’s whether that repentance was genuine.”

Vickers also answers one of the questions Tolkien fans might have about the man formerly known as Halbrand, saying:

“Because I’m thinking, ‘Well, why would Tolkien’s second greatest villain, in terms of power, why would he get a job as a blacksmith in Númenor?’ “If his repentance is genuine, then he’s looking for a new life and trying to really run away from evil. But if his repentance isn’t genuine, if he’s faking it, then maybe that’s a tactic where he can win. time and look busy in Númenor waiting for things to unfold.