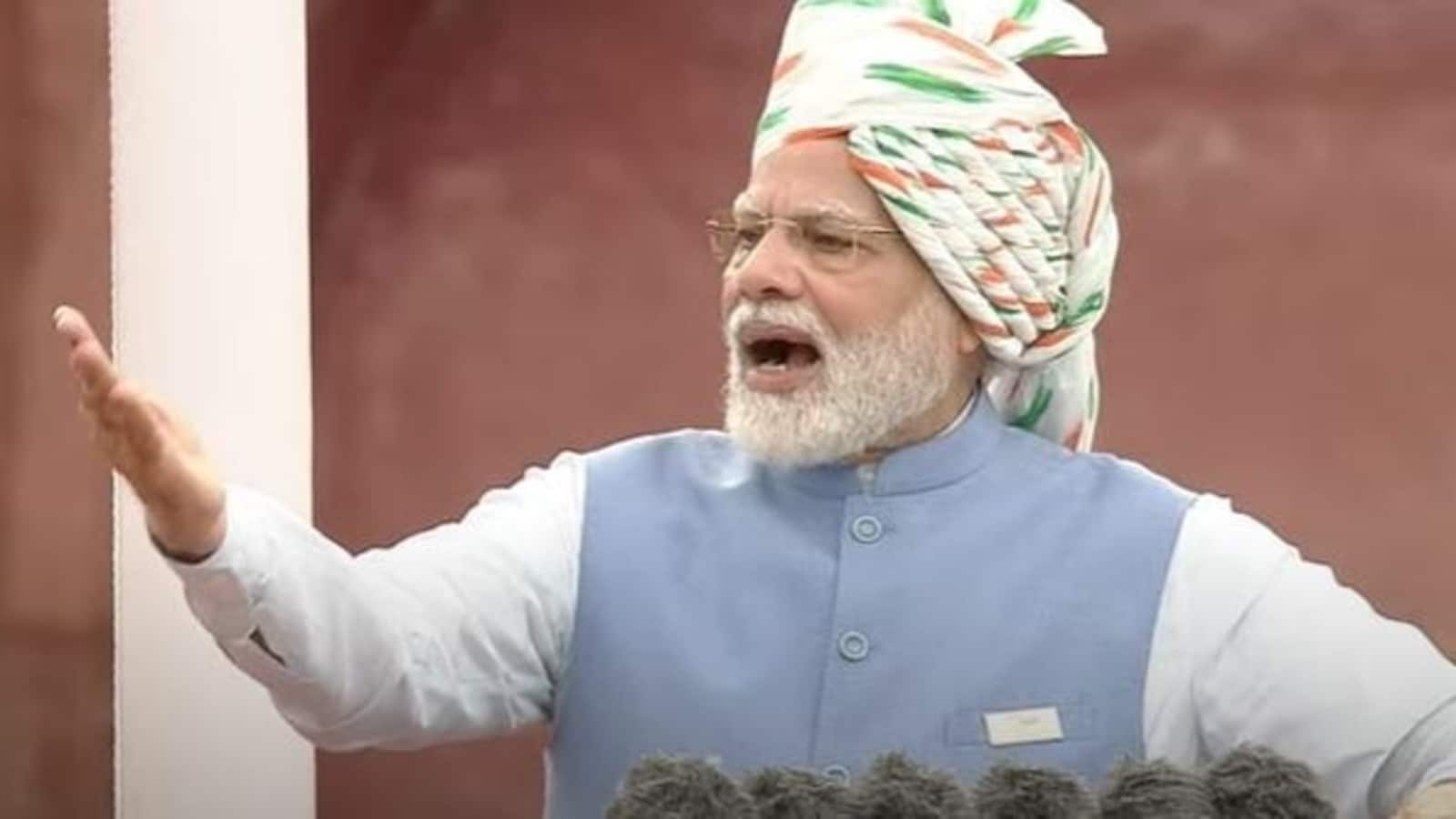 In his historic 76th Independence Day speech, Prime Minister Narendra Modi set out the framework for India’s development over the next 25 years, which he called “panchpran” – which are also five promises that the India and every Indian will have to make a commitment. 25 years later, India will celebrate the centenary of its independence and India should make progress towards these five goals in the next 25 years, Prime Minister Modi said in his Mission 2047. PM Modi on I-Day: ‘Corruption is eating India like a termite, nepotism is a big challenge’

Here are the best quotes:

Panchprán: Prime Minister Modi has formulated 5 promises for the development of India, namely: 1. India developed: India will only aspire to grow; 2. No form of slavery; 3. Pride in our heritage; 4. Unity among 130 million Indians; 5. The duty of citizens

No insult to women: As Prime Minister Modi spoke of unity, he emphasized gender equality and in the same breath he said that women in the country should not be insulted.

Aspirational company: India’s strength is its ambitious society. The government will have to strive to meet the aspirations of its people, Prime Minister Modi said.

Corruption: Declaring a war on corruption from the Red Fort, Prime Minister Modi said on Monday the society would not grow.