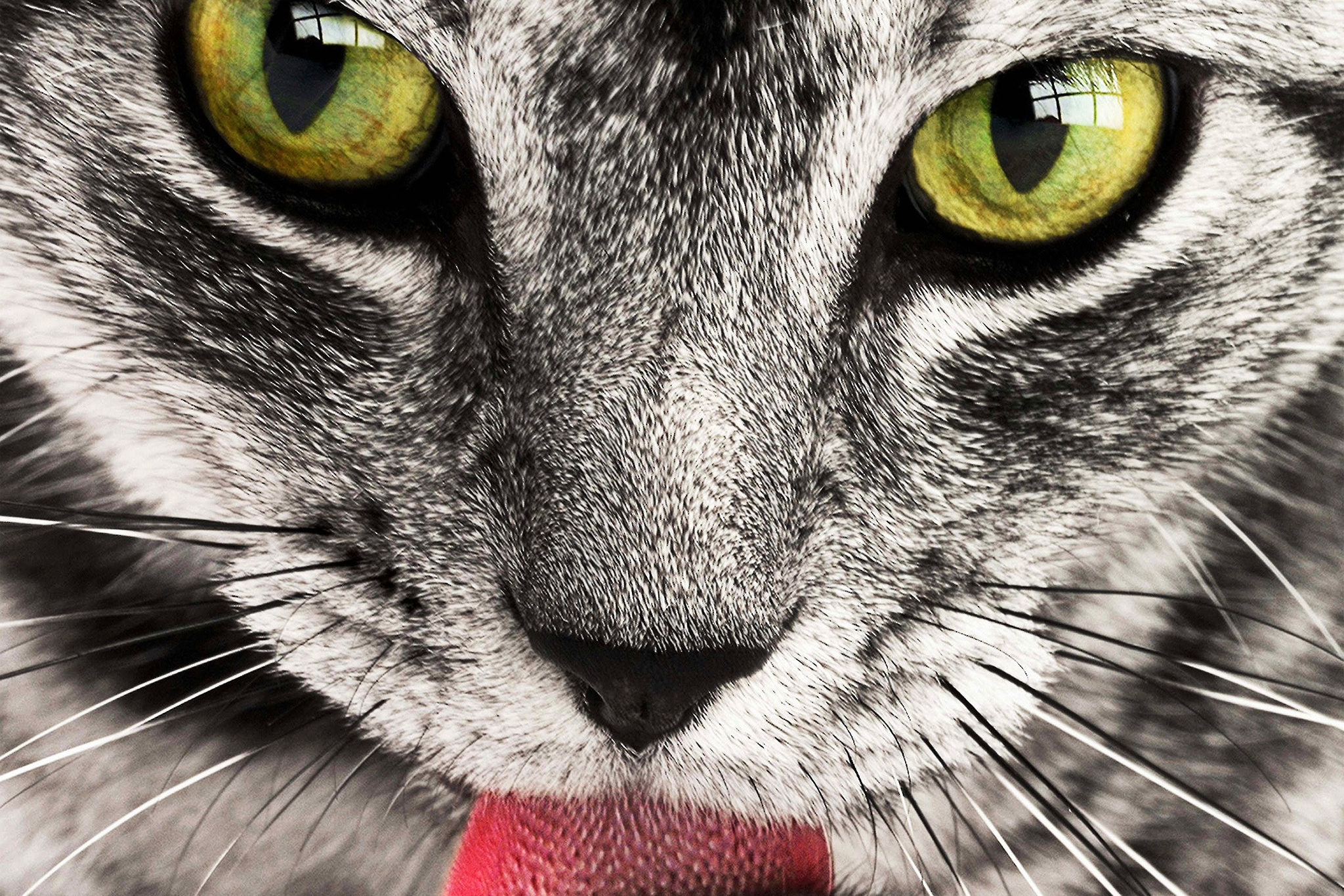 When the season of decadence comes, they both decide

Let the sweet and husky cats be the pride of the house;

They seek silence and the shadows of terror;

If it could bend their native pride into conformity.

In reverie they imitate the noble mood

Who seem to fall asleep in an endless dream;

In their fertile loins dwells a sparkling magic;

Finer than any sand are the glittering dusts of gold,

Vague stellar points, in the mystical iris of their eyes.

Come, my beautiful cat, against my loving heart;

Sheath your sharp claws and settle in.

And let my eyes dart into your pupils

Where the agate sparkles with the metal.

Now while my fingers caress at leisure

Your head and your nervous curves,

And my hand is thrilled with pleasure

Of your electric nerves,

I think of my wife – how her looks

And cold, can cut and wound as with spears;

Then, too, she has this wanderer

And a subtle air of danger that perfumes

Her body, supple and brown.

Charles Baudelaire (1821-1867) is one of the most important poets of French literature (he also made a name for himself as a literary and art critic). While his early poems display the influence of Romanticism, he eventually developed a counter-Romantic style, exhibited in Les Fleurs du mal (Flowers of Evil), a collection of poems that express a candid, often shocking, realism that generations subsequent ones, especially the Modernist poets, would also adopt it. In fact, Baudelaire is credited with coining the term “modernity” as a way of describing in verse the transience of life in contemporary urban settings, a task he tasked all poets with through their work.

9 Quotes From LOTR Fellowship Members That Perfectly Summarize Their Personalities