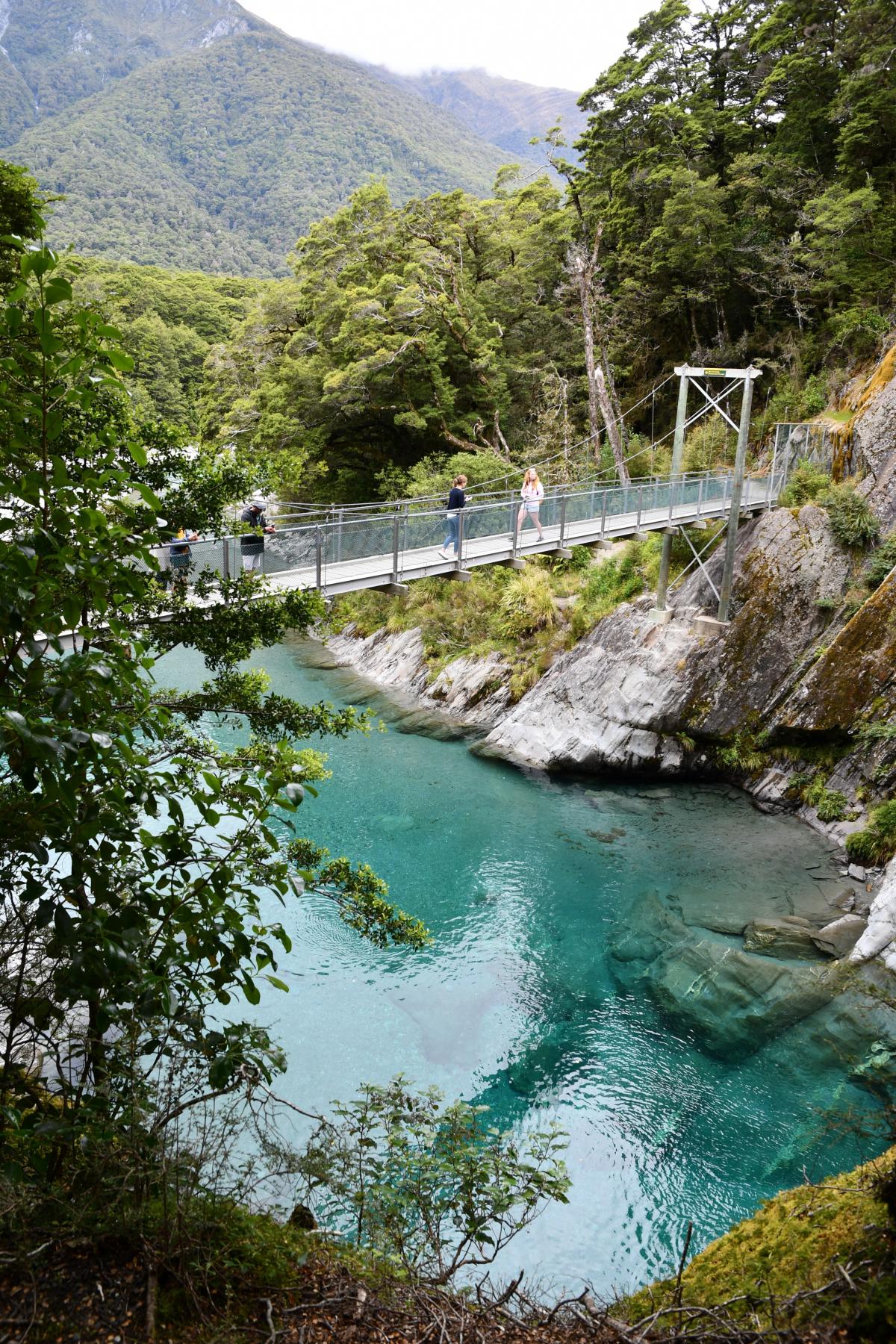 The government is testing the waters to see what the reaction will be to the Three Waters proposal, writes Gerrard Eckhoff.

Nanaia Mahuta is absolutely correct that the Three Waters reforms are not about transferring ownership of assets from the council to government control. It’s not necessary. It is clearly the redistribution and control of these vital assets to a new entity made up entirely of ministerial appointments.

Ownership, even by councils, is now far from essential if a government can legislate to subject land ownership and water rights to political control for political gain.

By applying this understanding, the once cloudy logic of the Three Waters becomes crystal clear. The current Three Waters reform is more about locking down the government Maori caucus, the Maori Party and the Green Party as we move towards co-governance of New Zealand.

Readers will also be aware of freshwater claims filed in court by Maori interests. The back door is now wide open for the workhorse from redistribution to co-governance. (See Maori Health Authority / demise of DHB / separate tax system / renaming of New Zealand.)

While the Maori water claims are based on the three clauses of the treaty, it must be remembered that the overriding purpose of the Treaty of Waitangi was to enable British settlers and Maori to live together under a common set of laws. . Non-Maori should not be given preferential treatment over natives.

The real concerns for Maori welfare at this time were illustrated by two House of Lords Special Committee inquiries in the late 1830s that dealt with how Maori were treated. The investigation raised genuine concerns from humanitarian groups that exposure to disease and abuse threatened the very survival of the race. Today, Maori make up 16% of the healthy population.

The government is literally testing the waters to see what reaction occurs to this Three Waters proposal, to see what level of acceptance by the general population is allowed before the loss of political power occurs.

It is of great concern that at least two mayors in the south are already expressing their tacit support for the Three Waters proposal without any consultation with their taxpayers. They seem not to accept that representative democracy is the tool by which they operate and must therefore seek and accept the will and, above all, the authority – given by the majority. It is a great mistake of understanding to believe our advice and indeed our Parliament is the basis of our freedoms. Politicians in local and central government are generally the most reluctant to defend our collective freedoms.

The Three Waters proposal and its timing are hardly a surprise. New Zealand is fully focused on Covid-19 and its variants, which offers an ideal time to introduce controversial legislation or ‘reform’ as the minister calls it.

If a quick glance is taken at the government’s plans to improve the well-being of all of us, we need look no further than the failure to build the 100,000 new homes promised. Reducing carbon in the atmosphere is being ridiculed by importing a million tonnes of coal this year alone. The problem of mental health is not well managed by the government – and so on.

The councils now control land and water use through a series of regional documents with some success. The big difference with the minister’s proposal compared to the current system is that the taxpayer has access to his local body. Try to get an appointment soon to see a Minister of the Crown. The minister will now appoint her representatives to manage the administration of this most vital local function of all with a likely success rate similar to the promise of 100,000 new homes.

Perhaps the most ironic part of this proposition is the claim that the water administration simply recognizes this as a Maori right under the treaty. It seems rather incongruous that the treaty bestowed on the Maori one of the greatest gifts of all, but not recognized at the time in 1840. That of citizenship and equality of status with British citizens. Today people around the world are clamoring to enter Britain and indeed New Zealand due to our laws and justice system, which treat everyone equally – for now. .

We are on the verge of being disenfranchised. As with most government ideas and plans, theory and practice are simply incompatible. Author Danielle di Martino Booth quotes a panel found on a remote island off the coast of Norway that sums up the Three Waters proposal pretty well. (Paraphrase)

Welcome to the world of Three Waters.