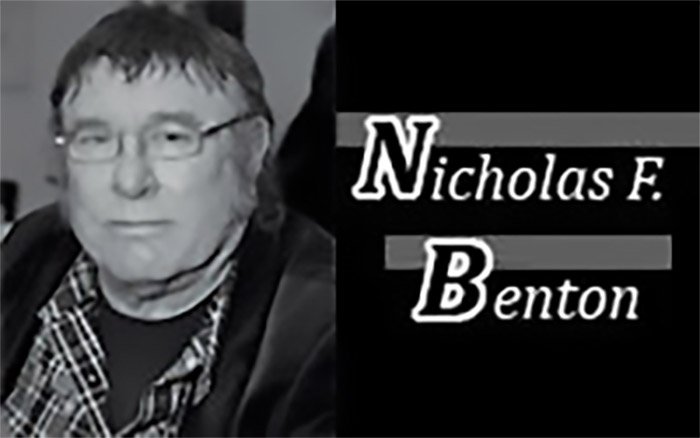 It has been disputed whether the comments attributed to the world’s greatest theoretical physicist Albert Einstein and cited in this space a few weeks ago are actually his own or the work of an impostor. Suffice it to say, if it is the latter, we are sincerely sorry that we contributed to the spread of misleading information. However, the quotes, which have been reported to be addressed to his daughter after many years without contact, carry an imprint of universality which, while Einstein did not actually make them, nonetheless qualify for profound words about the origins and the purpose of the universe. .

All quotes take up Einstein’s incredible ideas about the substantial universe, those embodied and extrapolated from his abbreviation e = mc2, and substitute the word “love” for energy. Now what’s wrong with that?

The basic reality of our existence that common notions of physics fail to capture is the most bewildering of all our experiences, one that can perhaps be summed up in Descartes’ saying, “I think, therefore I am.” ” Often seen as a blatant simplification of Descartes’ thought, the little phrase, on the other hand, is surprisingly succinct in achieving the most important intersection separating, in our mind, the objective from the subjective. He proposes in the most radical way to integrate them.

How do we see the objective universe that we experience by looking skyward on the one hand, and inwardly at the workings of our mind on the other hand? How does the experience of our cognitive mental processes illuminate what we observe through the most powerful of telescopes?

What is the consequence of appreciating, or experiencing, the consistency of these two factors? Their unity?
Love, you ask? Do not the most fundamental laws of nature involve forms of attraction by what we call gravity, for example. Do not the energies of the universe turn towards each other and do they not collide? What if the human mind, your mind, dear reader, knew and experienced forms of attraction which are interpreted by our conscious evaluation to be in the form of physical and emotional attractions which we associate with terms like “love?” “

What is the so-called objective universe â€œstuffâ€ that is so vast and beyond our ability (yet) to fully examine? There is this bizarre phenomenon recognized by science called “entanglement theory”, defined as: “Entanglement is a mechanical phenomenon in which the states of two or more objects must be described in relation to each other, even so individual objects can be spatially separated. This leads to correlations between the observable physical properties of the systems.

This means that there are components of reality which are in such a seemingly symbiotic relationship with other components that they mirror each other in such a way that they pass through time and space and appear as action to be taken. distance.

All the old saws on love, such as ‘love at first sight’ and the inexplicable attractions of opposites, can settle into these ‘scary’ aspects of physically measurable components of our universe and of ourselves as participants. to this universe.

We can argue that with all of this, the best we can do is to work on opening up sensitivities to whatever soup we are bathing in its totality as well as in its specificity. Good luck.

It’s no wonder, then, that the annual survey of U.S. astronomers this year put the search for extraterrestrial life at the top of its bucket list. The 614-page report from the National Academy of Sciences, Engineering, and Medicine Nov. 4 found that the most scientifically-minded people now believe ET research is a top priority.

They want to know: is life on earth the result of a common process, or does it require such an unusual set of circumstances that we on this planet may be the only living things in the world?

Now it is important to know this, because life and love as we know them suddenly seem “important”.