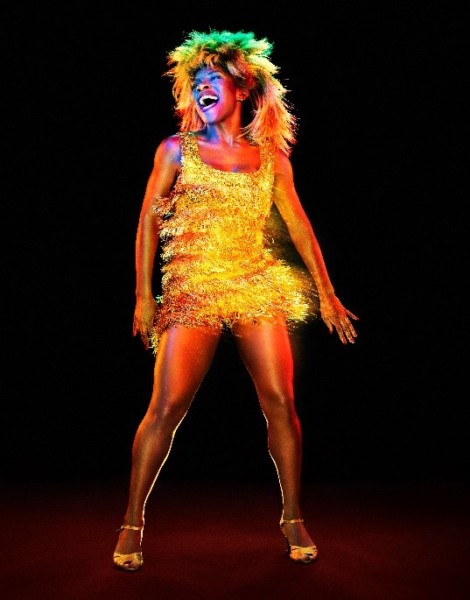 Normally the closing bloodbath of the shows takes place the day after the Tony Awards. This year’s shows set closing dates for Tony and Olivier award-winning musical Come from afar will play its final Broadway performance on Sunday, October 2, 2022. The hit Tina – The Tina Turner Musical will play its final performance at the Lunt-Fontanne Theater on Broadway (205 West 46th Street) on Sunday, August 14, 2022 before kicking off a 30-city nationwide tour on September 14, 2022 in Providence, RI, which will mark the musical’s sixth worldwide production . Dear Evan Hansen posted a Sept. 18 closing date after six years on Broadway.

Jordan Roth, President of Jujamcyn Theaters, today announced an additional cast for the hugely acclaimed and sold-out New York City Center Encores! production of James Lapine and Stephen Sondheim’s beloved musical, In the woods, for a strictly limited 8-week Broadway engagement. Performances begin Tuesday, June 28 at the St. James Theater, before an official opening night on July 10. In the woods is directed by Lear deBessonet, musical direction by Rob Berman with The Encores! Orchestrated and choreographed by Lorin Latarro. This production is dedicated to the memory of Stephen Sondheim.

Currently appearing in Company on Broadway, Jennifer appeared on Broadway in Hello, Dolly!, Mean Girls, Disaster! (Tony Nomination), The 25th Annual Putnam County Spelling Bee, Sister Act and Shrek the Musical. She appeared Off-Broadway in the original Forbidden Broadway companies: SVU; The thing about men; and I love you, you are perfect, now change.

What’s a weekend in New York without a trip to Broadway? With over 75 shows on and off Broadway to choose from, a Broadway-packed New York weekend is just what you need! Better yet, what’s a visit to Broadway without a stay at Sofitel New York – the official hotel of the Tony Awards?

Happy written by Mandarin Wu and Xa Du, performed by Mandarin Wu. A montage of memories, dreams and nightmares mixed with an experimental vaudeville song and a dance solo.

League of Professional Theater Women (LPTW), the New York-based organization that has championed women in professional theater for four decades, in association with Women in Arts & Media Coalition, today announced plans for Women Stage The World : A Call to Action, Advocacy, and Engagement, a solidarity march that will take place on Saturday, June 11e at 12:00 p.m. The March will begin on the 43rd Street & 8e Avenue, ending at the Shubert Theater where the band will see Selina Fillinger’s “POTUS” directed by Susan Stroman. A central part of LPTW’s mission is to continue to champion and nurture all creators and theater makers, today and for future generations. This initiative brings young women from “Girl Be Heard” and “Girls Write Now” to a morning of “POTUS”. LPTW is also offering four (4) free tickets to LPTW members through a lottery.

The League also announced that it will present its previously postponed Oral History Project interview with pioneering playwright, screenwriter and director Emily Mann, conducted by esteemed arts journalist Alexis Greene on June 30.e at 6:00 p.m. EST via Zoom. The interview will be followed by a 10-minute question-and-answer period. To register for the event, go to: https://lptw.memberclicks.net/index.php?option=com_mcform&view=ngforms&id=2129591#!/

Rockefeller Productions, a leader in quality family entertainment, and Sesame Workshop, the nonprofit educational organization behind the iconic sesame streetannounce the world premiere of the new staging: Sesame Street: The MusicalAt New York. sesame streetThe beloved furry friends from will appear in their original puppet form in an Off-Broadway musical, with previews starting September 8, 2022. Opening night is scheduled for September 22 and will run through to November 27, 2022. Performances will be held at Theater Row, 410 West 42n/a Street. For tickets and more information, go to www.sesamestreetmusical.com.

sesame streetElmo, Cookie Monster, Abby Cadabby, Grover, Rosita, Bert, Ernie, Oscar the Grouch, The Count, Gabrielle and a host of Honkers, Martians and other favorites will appear on stage in their very own musical. Special guests from Broadway and beyond will join the gang, with the show featuring sesame streetclassic songs from , plus new numbers created especially for this production by Broadway’s brightest composers and songwriters. The show is directed and produced by Jonathan Rockefeller.

sesame street first aired in 1969 and is now in its 53rd season in the United States It airs in 150 countries and continues to expand globally with content production and distribution, consumer products, English language learning and formal education, as well as themed entertainment. sesame street has won 11 Grammys and 214 Emmys – more than any other children’s show.