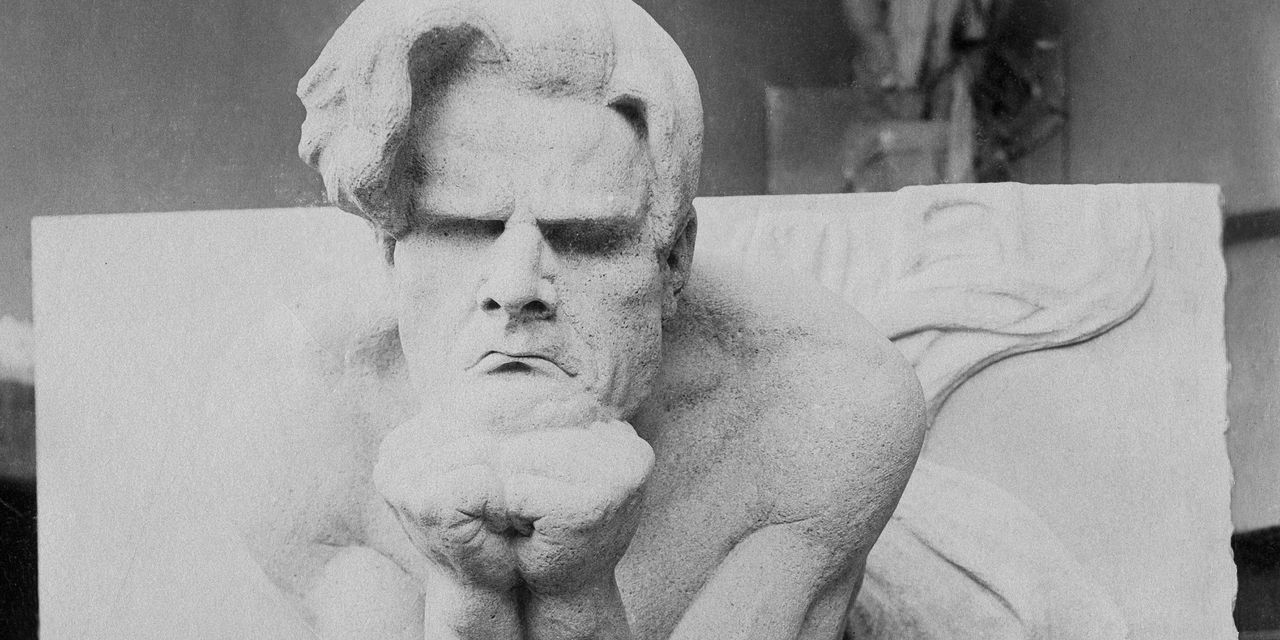 “The Flowers of Evil” and Beyond: Revisiting Baudelaire

Homer begins the Iliad by invoking the wrath of Achilles; Virgil, in the Aeneid, sings about arms and man; in “Leaves of Grass”, Whitman celebrates himself. And then there is the first stanza of the first poem of Charles Baudelaire’s “Flowers of Evil”: “Stupidity, delirium, selfishness and covetousness / torment our bodies and possess our minds, / and we harbor our affable remorse / as a beggar feeds his lice. The beginning announces that we are in the presence of a blasphemer in the temple of poetry, chanting Satan, sin, misery and boredom (the most foul vice). The themes repel each other, but the intimate and accusatory “we” speaks of a taboo complicity: “Hypocritical reader,—my fellow,—my brother! ” ” Hypocritical reader, – my pseudonym, – my twin! “

If you know a single line from Baudelaire, it’s probably this one (the translation is by Richard Howard), and it may only be because TS Eliot reused it in “The Waste Land”. Yet the poet’s name likely conjures up a host of filthy associations with Latin Quarter squalor, drugs, disease, and dissonant, avant-garde art. Coming from a bourgeois Parisian family in 1821, Baudelaire fashioned himself the original cursed poet, whose excoriating genius placed him out of the graces of good society. He espoused a principled disrespect of conventional mores, and his few beliefs concerned iconoclasty, alienation, and the mystical appeal of wickedness. (“The notion of being a useful person has always struck me as quite hideous,” he writes.) Indebted and widely shunned, if not despised, he succumbed to an agonizing death from syphilis at the age of 46.

Wishes, quotes, messages to share with family and friends