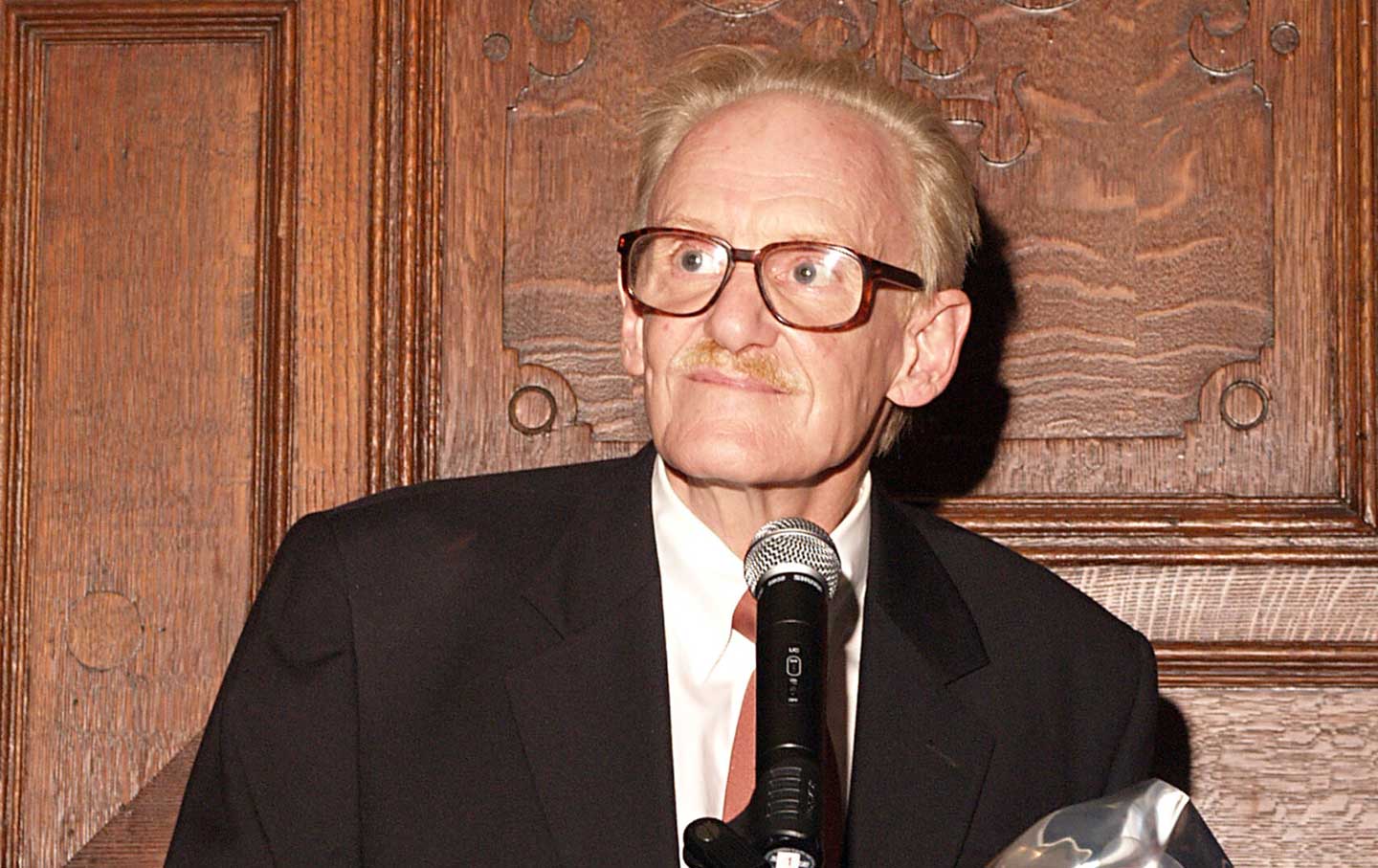 The Art of Schjeldahl | The nation

Thank you for registering for The nationweekly newsletter.

Thank you for signing up. For more than The nationcheck out our last number.

The nation is supported by readers: Donate $10 or more to help us keep writing about the issues that matter.

Did you know you can support The nation drinking wine?

We were stuck in traffic on the way to the opening of Alex Katz at the Guggenheim when my wife started flipping through her phone. “Has Peter Schjeldahl released a new book? She asked. “His picture is all over Instagram.” My heart sank. No, I knew there was no new book. I knew all those pictures were saying goodbye.

Even before I set foot in a gallery, Schjeldahl was one of New York’s leading art critics – in recent years for the new yorkerbut before that for The New York Timesthe weekly ephemeral Seven daysand more particularly, The voice of the village. At a time when art criticism was taking on an increasingly scholastic tone, Schjeldahl proudly carried the banner of belletriste criticism in the tradition of Charles Baudelaire, Guillaume Apollinaire and various New York poets – John Ashbery, Frank O ‘Hara – who write for Artistic news at its peak in the 1950s and 1960s. And as I honed my own critical skills, I constantly turned to her writing, talking to her, mimicking certain aspects while trying not to imitate any of them. others.

Schjeldahl’s stylistic impulse was more than decorative and charming – it was an intellectual scalpel that could, with such delicacy, reveal the difficulties of feeling that give life to art. Schjeldahl was a hedonist who understood that the pleasure of art could only be troubled pleasure. One of his recent articles was about Mondrian, an artist who one would have thought too austere to ignite Schjeldahl’s aesthetic imagination. But Schjeldahl reveled in the “stubborn mystery” of the Dutchman’s art – “its powerful combinations of hermetic sensibility and formal clarity, which astound even when they command attention”. For Schjeldahl, the experience of art was inseparable from a desire to be bewildered, to be reduced to not knowing, to experiencing.

Schjeldahl was Catholic in his interests but could be strangely reticent about his own preferences. “There’s art that I love that I won’t write about,” he once explained, “because I can’t imagine it being important enough for general readers It is about my personal experience as a person, without which my critical activity would wither, but which goes beyond my critical mandate. This is a point on which I found myself in fundamental disagreement with him: for my taste, he gave too much importance to the public consensus aspect of the role of critic, and not enough to the personal and idiosyncratic aspect.

Schjeldahl was read avidly by those who could relate to his hyper-alert sensitivity and appreciate the insights it allowed – that “Holbein was sensitive but cautiously non-erotic in imagining women, who are generally dark”, or that “it’s like [Jasper] Johns to gently invoke holy rage. He didn’t just resell the bromides that accumulate around famous art. But he was also not eager to put himself in the spotlight. He finally overcame his aversion to the first person singular in 2019 with “The Art of Dying.” The essay was a kind of farewell occasioned by the diagnosis he stated categorically in his opening line: “Lung cancer, endemic”. Part of his subject was precisely his longstanding inability to write an autobiography—his sense of being both insufficiently interesting as a subject and too guilt-ridden to reveal himself. The complexity of Schleldahl’s character suddenly appeared.

At the time, “The Art of Dying” seemed to serve as a farewell to Schjeldahl, but it turned out to be the preface to a renewal of his energies. Since that essay (and contrary to the prognosis he shared with me in an e-mail a few months before the essay appeared: “Prospect about six months”), he has become more alive than he had ever been, becoming even more productive and producing, in my opinion, some forty-five more articles for the new yorker between February 2020, when he wrote about the painter Peter Saul, and this October, with an article on the photographs of Wolfgang Tillmans – and all in a time of pandemic which made so many of us less active. Every time a new essay by Schjeldahl came out, a kind of cheer went up among his readers, a cheer for life, for enthusiasm, for art – for everything that kept going into extra innings. Schjeldahl may no longer be with us, but for his readers his essays will continue to do so. That’s why he was all over Instagram that day. We wanted it to go on forever.

Everything you didn’t know about submarine export cables