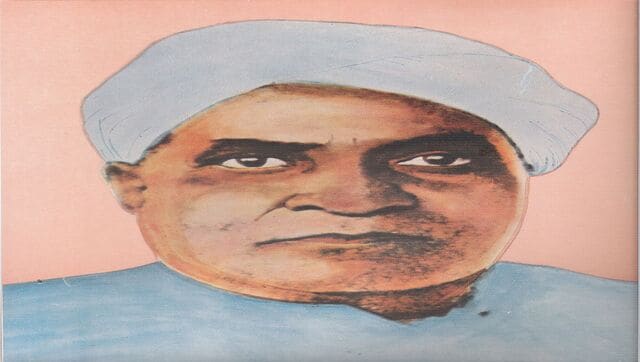 On this day, funds and awards are provided by the government of Andhra Pradesh to improve the Telugu language. Various programs are organized during the day to promote the language

Telugu Language Day is celebrated on August 29 every year in the state of Andhra Pradesh. Telugu is spoken in the predominantly spoken Andhra Pradesh and Telangana. The Dravidian language is one of the six classical languages ​​of India. On this day, funds and awards are provided by the government of Andhra Pradesh to improve the Telugu language. Various programs are organized during the day to promote the language. August 29 was chosen as Telugu Language Day to coincide with the birthday of Telugu poet, writer and social visionary Gidugu Venkata Ramamurthy.

Prior to the turn of the 20th century, Telugu taught in educational institutions was the Sanskritized diction used by scholars. This version of Telugu was quite different from the Telugu that common people used. As a result, learning to master written Telugu was not helpful for communication and the language suffered.

Ramamurthy wanted the Telugu taught in schools to reflect that spoken by native speakers. He had studied several languages ​​and was well versed in linguistic theory. The poet undertook the vast project of reforming and standardizing the written Telugu language. This resulted in the use of spoken Telugu as a medium for teaching, writing and testing in schools and educational institutions.

Ramamurthy was born in the town of Parvatalapeta, Srikakulam on August 29, 1863. When he was around 12 years old, his father died. The writer managed to complete his studies despite the difficulties and became one of the greatest modern Telugu linguists.

The fourth most spoken language in India is Telugu. There are approximately 8.11 crores of native Telugu speakers, according to the 2011 census. Telugu is sometimes called “the Italian of the East” because Niccol de Conti, a 16th-century Italian traveler, discovered the Telugu language ends in vowels, just like the Italian language. The International Alphabet Association chose the language script to be the 2nd best in the world in 2012.

Dorm Decor Based On Your Zodiac Sign | Architectural Summary