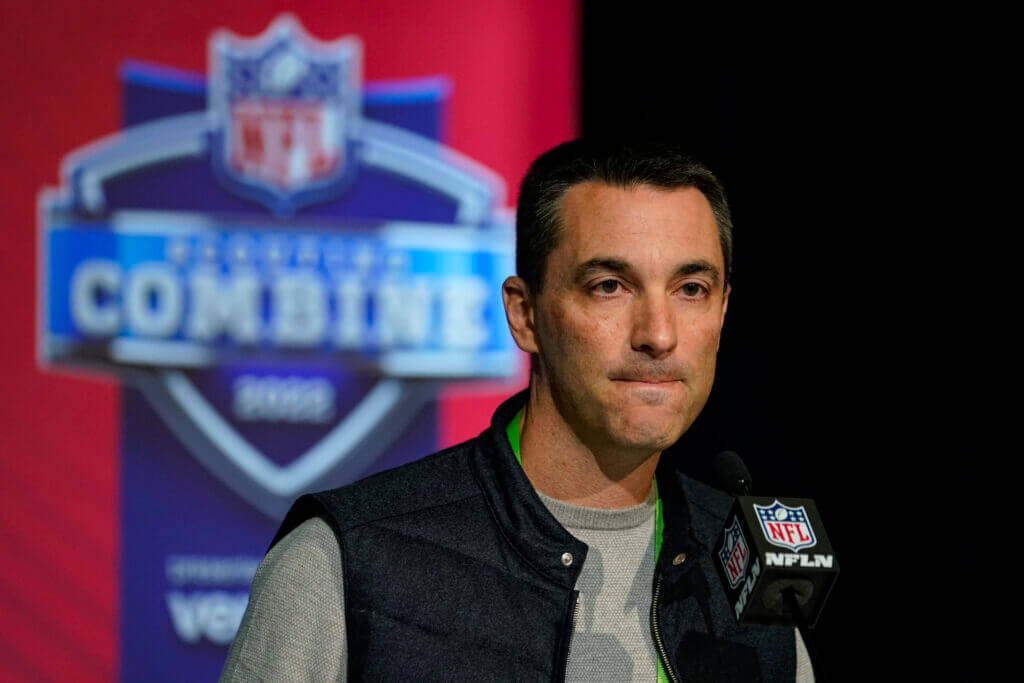 Telesco, typically, didn’t disclose much. In fact, he declined to fully discuss any contract-related matters. But there were still a few bits to glean from the nearly 20-minute meeting with the media.

Here are some takeaways, quotes and notes.

1. After one career season, wide receiver Mike Williams is set to become a free agent when the league’s new year begins on March 16. Asked if there has been any progress in negotiations with Williams and his side, Telesco said, “No updates at this time.” The Chargers could potentially franchise Williams. The window for this decision opened on February 22 and extends until March 8. Williams would carry a projected cap of $19.127 million in 2022 if the Chargers breach it before the deadline, according to OverTheCap. The Chargers would then have until July 15 to negotiate a long-term extension with Williams. If they can’t reach an agreement on an extension, that $19.127 million cap would stand for the season.

2. Telesco said its “preference would be” to extend Williams for the long term. And he added that cap considerations are a major factor in the decision to franchise a specific player.

Williams’ potential cap of $19.127 million would rank seventh among all wide receivers for 2022, just behind teammate Keenan Allen, who is expected to hit a cap of $19.2 million next season. Between Allen and Williams, the Chargers would spend more than $38 million in space and nearly 18% of their cap on their top two wide receivers.