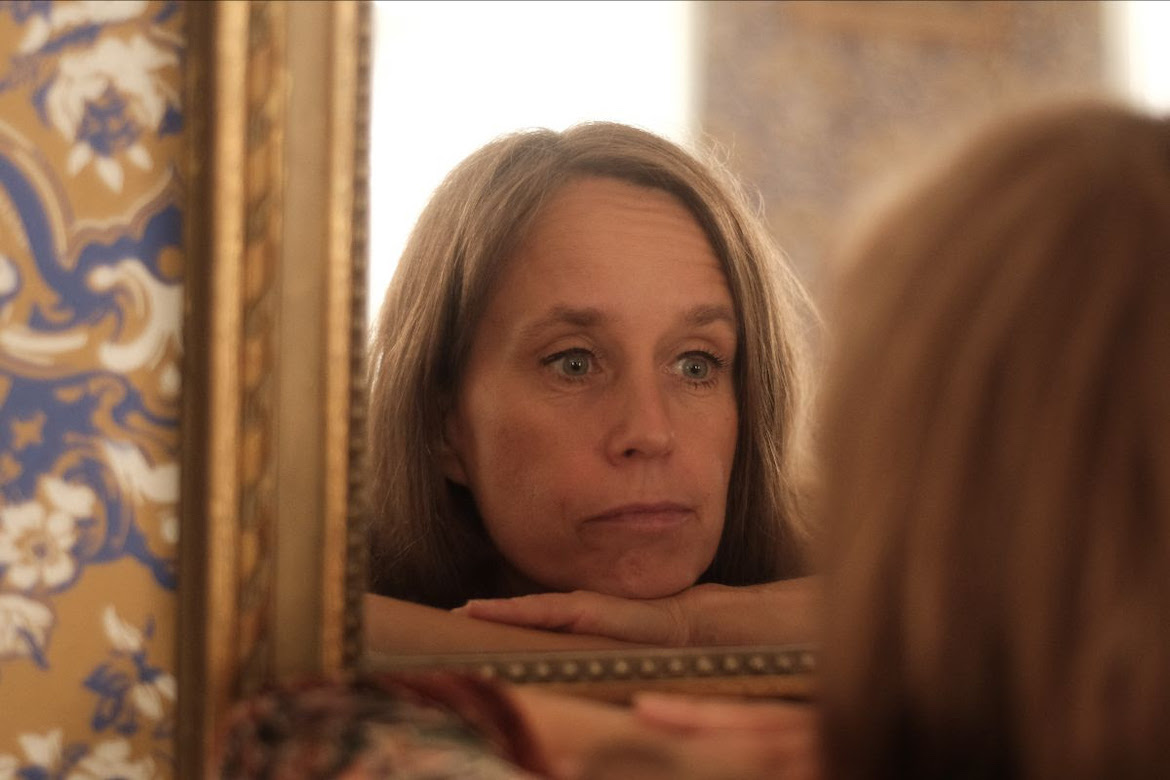 Having already set to music the poems of Emily Dickinson, Sylvia Plath and Charles Baudelaire, originally from Stockholm Sofie Livebrant extends its decorations with this collection of eight works celebrating the poetry of the famous English novelist, Emily Brontë, one of the three Brontë sisters, immortalized by her unique novel The Wuthering Heights (The Unthanks also chose four of the poems featured here for their Lines trilogy).

Although revered by Emily Dickinson (who had no cowardly souls read at her funeral) and critically acclaimed, Emily Brontë was somewhat less known during her lifetime as a published poet. Twenty-one of his poems (none of which appear here) appeared alongside those of sisters Anne and Charlotte, in Poems by Currer, Ellis and Acton Bell, published under a pseudonym and paid for by the sisters in 1846, the year before the publication of Wuthering Heights; it sold two copies. In 1850 Charlotte edited (and revised) her sister’s writings and included eighteen unpublished works for a new posthumous collection. However, his entire catalog numbers nearly two hundred, so this album is just the tip of the iceberg.

Working with various guest musicians and produced by fellow Swede, Johann Lindstrom, he draws on both English folk, Laurel Canyon and contemporary Swedish musical influences for his performances, opening with the undulating rhythm of May flowersa poem first published in 1908, in which she contrasts the arrival of spring with her feelings of desolation and death wish.

Included in the 1850 edition, Will the earth no longer inspire you again has a finger-picked acoustic arrangement flowing like a stream, his voice reflecting a similar watery quality, capturing the melancholy of the poem, whose subject matter has lost its connection to the earth and its beauty. Then drop into a crisp percussive marching beat Deep in the silent grave turns again to its preoccupation with death and the complexity of feelings harbored by the living following the burial, while, sung lightly with again simple accompaniment and a long nervous piano and string midsection , a more uplifting tone (“And what outpouring of song is given / To welcome in this serene light”) is hit with Morning laughter awakening.

Joni Mitchell provides the musical touchstone for There was a time, an urgent and catchy train rhythm that prevails like an ironic counterpoint to the atmosphere of the time that it evokes; the poem is about a loss of hope for the world and that whatever the poet may wish, things will not change. For She dried her tears, a poem first published in 1908, things shift to a grounded groove of late-night jazzy double bass that echoes buried emotions (“They Couldn’t Guess Midnight Alone/⁠How She Would Cry Time”) . Meanwhile, from the posthumous collection, and a poem with obvious appeal for a musician, comes The lady with her guitarwhich, with its intricate Spanish guitar and piano tracks and soaring vocal notes, reflects on how music can tap into, express and uplift our emotions in times of sadness (“your magic tone/⁠Has moved the tear and awakened the sigh;/Has made the ancient torrent moan/⁠Though its very source is dry”).

It ends with the six-minute private printing of Another World written in 1837 The night is darkening. A throbbing organ drone, dizzy marching crisp percussion and accompanying choral harmonies capture the cold winter imagery and the feeling of frustration and despair, of feeling trapped in a perilous situation and unable to leave, yet, in contrast, the number ending in a chorale heaves like light piercing the clouds as the mood shifts from helplessness to defiance with “nothing dreadful can move me/I can’t leave”. A wonderfully atmospheric album with Livebrandt’s nuanced interpretations perfectly suited to the poetry and his thoughts and feelings, it honors and illuminates its source, adding even more brilliance to its catalog and hopefully inspiring more to discover the Brontë original, often troubled, often dark but also sometimes hopeful. poems.

Order the album via band camp