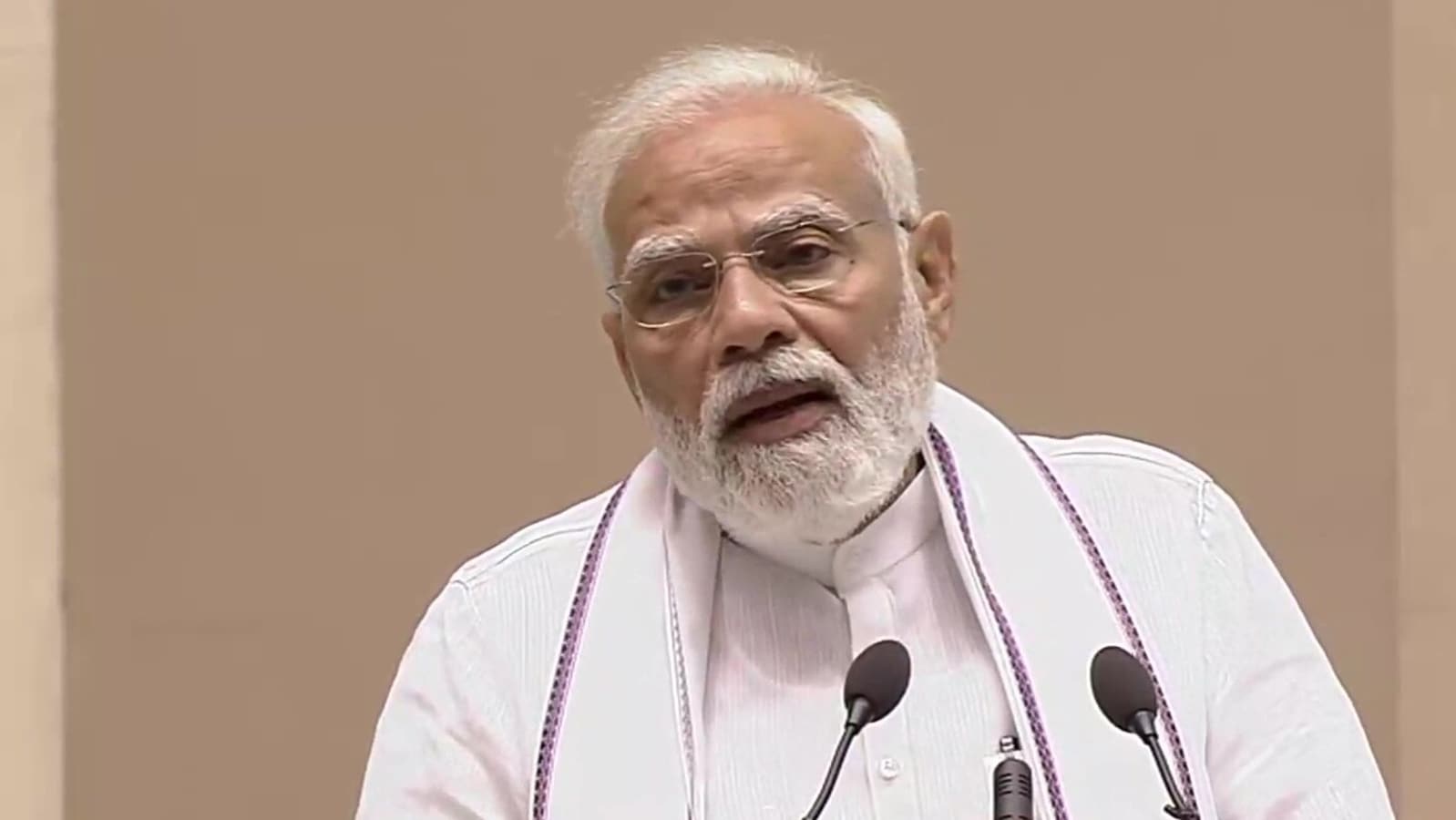 Prime Minister Narendra Modi, addressing the joint conference of chief ministers and high court chief justices on Saturday, said “it is important to promote the local language in the courts” to strengthen the bond of citizens with the court. He also spoke about how the intricacies of the law can be difficult for an ordinary man to grasp, saying “easy and quick access” to justice should be the common goal. The joint conference with Chief Ministers and High Court Justices – where Chief Justice NV Ramana was also present – is said to have been held for the first time after 2016.

Here are PM Modi’s main quotes from the event:

2. “We need to encourage local languages ​​in the courts. This will increase the confidence of ordinary citizens of the country in the justice system, they will feel connected to it.

3. “A serious subject is also the intricacies and intricacies of law for the common man,” Prime Minister Modi said while addressing the Chief Justices of the High Courts present at the conference with the CMs. “In this ‘Amrit Kaal’, our vision should be of a justice system where justice is easily and quickly accessible to all,” he added.

4. Urging key state ministers to eliminate old and outdated laws, he said, “In 2015, we identified approximately 1,800 laws that had become moot. Of these, the Center abolished 1,450 such laws. But only 75 laws have been abolished by the states.

5. “It is our responsibility to ensure that legal education in the country meets international standards.”

6. “In 2047, when the country is 100 years old, what kind of justice system would we like to see in the country? How do we make our justice system so capable that it can meet India’s aspirations of 2047? These issues should be our priority today.

The first Chief Justices Conference was held in November 1953 and so far 39 such conferences have been held including the last one. The last conference took place in 2016.