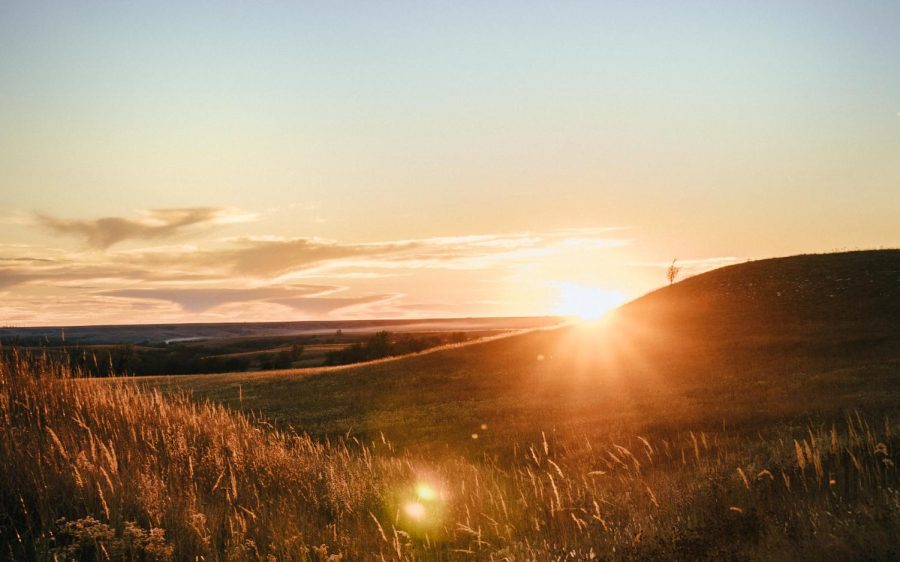 Over my many years of “Following the Sun” there have been interesting and historical encounters scattered all over the world. Many of these experiences were not great stories in themselves, but memorable snippets of my enchanted life.

Here are some cities I visited for a quick change of planes, a night off or a few days as a tourist:

I spent a month “down under” in Australia. I have visited the four major cities of this continent: Sydney, New South Wales; Melbourne, Victoria; Perth, Western Australia; and Brisbane, Queensland. If your time is short, visit historic but bustling Melbourne to catch a ‘footie’ (Australian rules football) match and sip a ‘Victoria Bitter’.

If you don’t like a 12-13 hour flight from our west coast to Australia, you might consider stopping a day or two in Honolulu (five hour flight), a night or two in Auckland, New Zealand (seven hours), then a four-hour jaunt to Melbourne. Jet lag will be minimal and you’ll visit beautiful places for not much more than a long, non-stop, boring flight against the jet stream.

Here at Uncle Sugar, I’ve visited 48 of our 50 states (not Vermont or North Dakota), just about every major city, and many Podunks across the United States.

‘Virgin’ Queen Elizabeth I’s favorite palace before she was crowned was Hatfield House, located just north of London. I attended an authentic English dinner banquet where the trappings were historically interesting, the entertainment authentic, but the food was terrible.

Gordon Ramsey was just a teenager when I attended this dinner circa 1984. I seriously doubt Britain had decent cuisine until Ramsey hit the celebrity dining scene. He changed everything.

This is volcanic rock devoid of any foliage 500 miles from nowhere. “Iwo Jima” is Japanese for “island of sulfur”. The strong smell of sulfur is heavy in the air and its black earth constantly warm to the touch. In 1960, the US Air Force had a small contingent there manning an emergency airstrip.

During World War II, our Marines paid a heavy price to capture this miserable point in the Pacific. Our two hour stay to deliver an aero engine was more than enough visit.

It wasn’t Wake or Midway, but Kwajalein is that far away. I spent a week on this coral atoll while searching for a downed British fighter pilot. Later he was rescued by a small fishing boat, but without a radio we didn’t know he was safe until a few weeks later.

Of historical interest, our Marines paid a high price to recapture Kwajalein from the Japanese during WWII. There is a giant mound along the airstrip which is a mass grave of some 5,000 Japanese soldiers.

At the time of my visit in 1969, the US military occupied a missile installation at Kwajalein. At least the weather is tropical instead of cold and dreary like Iwo Jima.

Jobs were hard to come by in 1976, so I took a construction job in Saudi Arabia. It’s a country you wouldn’t want to visit…it’s not a tourist destination.

“The Kingdom”, as it is called, is Earth’s giant pile of sand. The only thing of value is Saudi oil. The country is very religious and without vice (no alcohol). I spent six boring weeks in a construction worker camp near Al Khobar in the Persian Gulf.

The Israelis should not fear an attack because the Saudis are too busy bickering among themselves.

Growing up in the 1950s, we kids followed the adventures of “Sergeant Preston of the Yukon.” The Canadian Mountie has always had its man, urging its canine companion, “On King, on you Husky!” It was the television series starring actor Dick Simmons.

It was in 1986 when I was invited by the Canadian Tourism Board to visit the Yukon Territory to write travel articles. I was informed in advance that I would be going to Dawson City, the small town mentioned so many times on radio and television. I knew Dick, who lived in Carlsbad. I told him about the trip, so he gave me some old publicity photos. During my visit, I introduced them to the mayor of Dawson.

The trip took me from LAX to White Horse by plane, then by car 250 miles to Dawson on the Yukon River. It was great to visit two beautiful cities with very friendly people. And, it was fun to watch the July sun turn the hazy daylight into dusk as the old ground bounced off the horizon…sunset was close to midnight but reappeared around 3am.

Tom Morrow is a longtime Oceanside-based journalist and author who contributes to OsideNews.

The columns represent the views of the individual author and do not necessarily reflect those of the ownership or management of North Coast Current.

Don’t Make These 6 Mistakes When Choosing a Financial Advisor