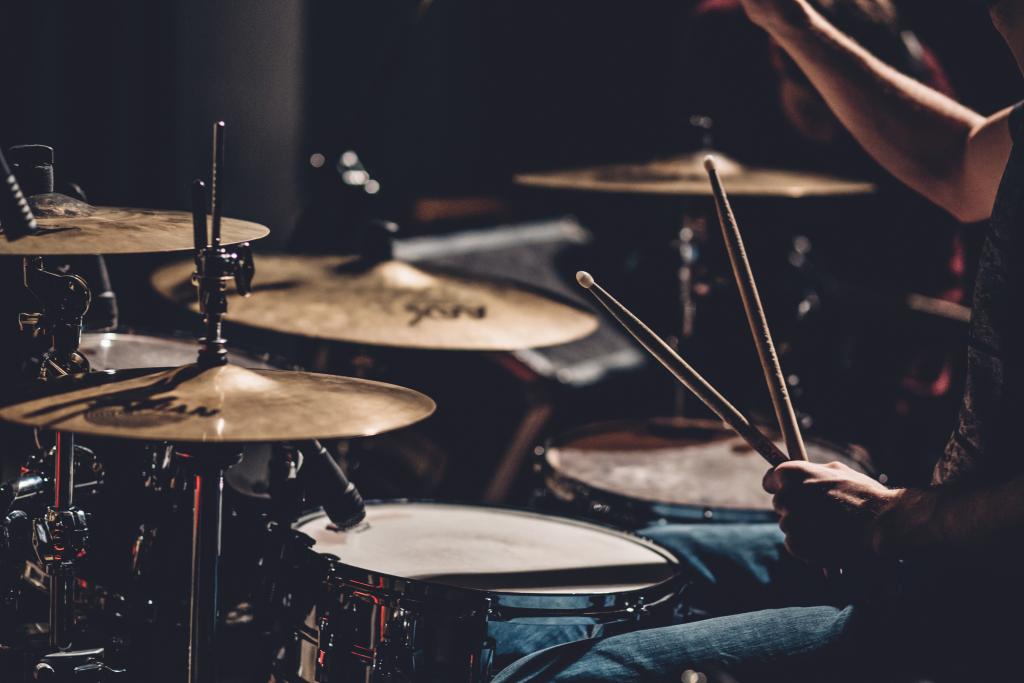 RUSH to be a free thinker

One of the bands I hated listening to in high school was RUSH. I just couldn’t get past Getty Lee’s voice, which to me was the vocal equivalent of listening to fingernails on a chalkboard. It’s hard to say, but just like a stubborn bias, I just couldn’t hear Getty’s voice to experience all of RUSH’s music.

Decades later, I would rediscover RUSH. I attribute this to learning that I have a few things in common with RUSH drummer Neil Peart. Aside from being one of the greatest drummers of all time, Neil also wrote seven books, was a wanderer, and had more than his share of tragedy.

I first heard about his tragedies while reading lines from one of his books called Ghost Rider: Journeys on the Road to Recovery. In this memoir, Neil tries to reconcile the deaths of his daughter and his wife, who died under different circumstances, in less than a year. In Ghost rider Neil takes a motorcycle trip to several countries during which he tries to make sense of his loss and find the strength to continue driving and living for another day.

I also learned that Neil wrote the lyrics for the songs of the band. It’s a very strange thing for a drummer to do. It just doesn’t happen. Which is why I always thought the lyrics to RUSH songs were heady and spiritually channeled. It also explains why it was difficult for me to appreciate the poetry of Neil’s lyrics due to the way Getty articulated them.

This kind of thing happens in life

You might have noticed that I haven’t mentioned this rock and roll trio’s third pistol, Alex Lifeson yet. He is the guitarist and, like Getty, has composed many of RUSH’s hit songs.

Alex doesn’t feature much in my post here except to say that some people just don’t get the credit or attention they deserve. And Alex seems to fall into that category.

Example: I once heard Getty tell a story about how he and Alex were sitting in a restaurant one day a fan came over and pleaded for Getty’s autograph. After signing her name, Getty asks the fan if she would like to have Alex’s signature as well. Thereupon she says something to the effect that she has no idea who Alex is.

When it comes to the level of musicianship presented by Alex Lifeson, Getty Lee, and Neil Peart, they’re all phenomenal players. You just don’t reach their level of fame and longevity without being a bona fide musician.

Are the players of the RUSH group atheists?

Judging by that old video interview featuring Getty Lee, he says he’s not a religious person. But he goes on to say that he was brought up in a “very strict religious family” which “killed any love for religion that I might have had”.

And in this Freedom from Religion Foundation article, you’ll discover a glimpse that hints at Neil’s level of religiosity. The article quotes him as saying. . .

“I’m a linear-thinking agnostic, but not an atheist, folks. “Neil Peart

As to whether Alex is an atheist, I have not found any evidence of this fact. But I certainly appreciated his heartfelt tribute to Neil in this next video.

Whether the group members are atheists or agnostics does not matter. Everyone’s spiritual journey is personal and I don’t feel the need to call them atheists or agnostics. I recognize that there are many lists of celebrities featuring atheists that have been compiled, and atheists tend to use these lists to prove that the brightest and most talented among us are all the closest secret atheists. . But maybe it’s time to rank those lists.

I am certain, however, that the three members of RUSH are / were free thinkers. (Neil Peart passed away on January 7, 2020.) At least that’s what I get from their music. On the one hand, RUSH doesn’t do gospel music. Rock and roll as a genre is not well accepted by the devotees as being either “heavenly” or “divine”. It’s not just a matter of personal taste. Rock and roll has long been equated with devil’s music. (And I would certainly be curious about how religious people learned what kind of music the devil likes.)

What makes RUSH a group of free thinkers

What makes me classify RUSH’s music as advocating the ideals of free thought has more to do with the kind of lyrics Neil wrote. Its verses and refrains were often politically charged, addressed environmental issues, addressed formidable humanitarian challenges, and addressed spiritual dynamics such as the “unity” of the human race.

We are all in there, is the message I hear now when listening to music from RUSH. As a species, we must work together and build a better world. These are not RUSH’s words, but my own thoughts, which I gleaned from listening to their art form.

For a more in-depth visualization. . .

A poet in search of the soul of Dublin