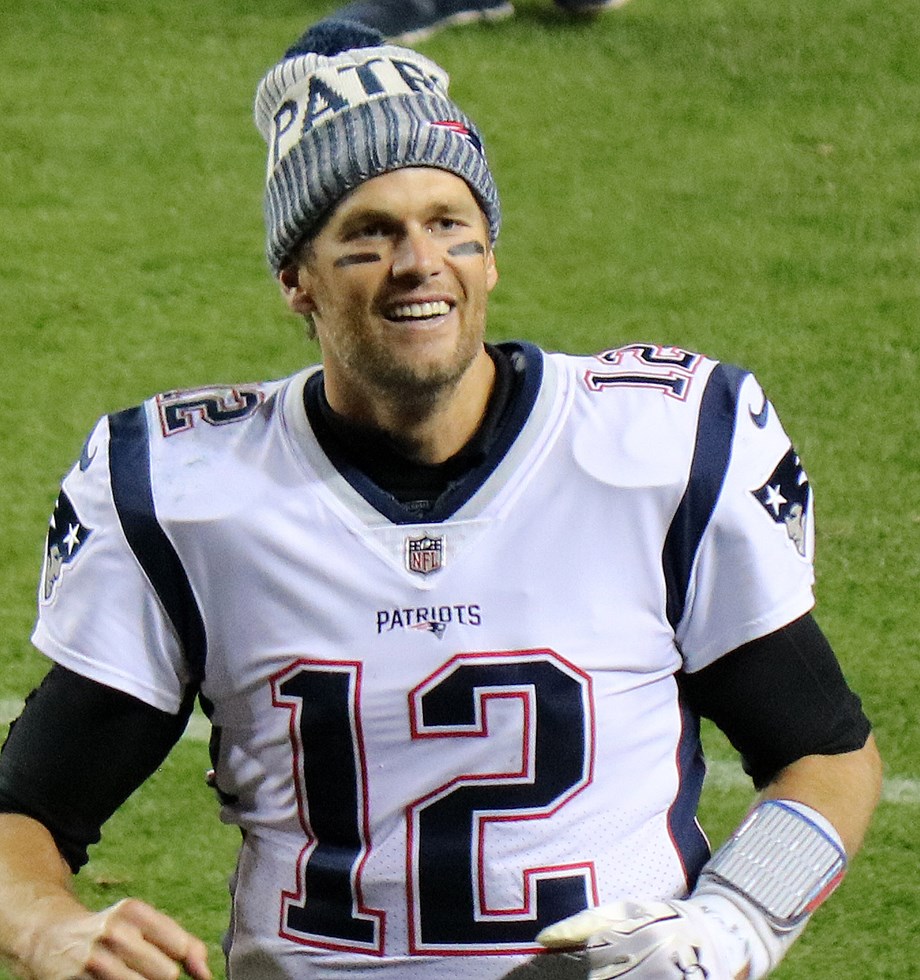 Here are the reactions of seven-time Super Bowl champion quarterback Tom Brady, who ended his brief retirement on Sunday and announced he would be returning for a 23rd season in the National Football League (NFL). BRUCE ARIANS, TAMPA BAY BUCCANEERS HEAD COACH

“Tom Brady loves playing football as much as anyone I’ve ever been around. Like Tom said, his place right now is on the football pitch. He still plays at Championship level and has been as productive as anyone in the league last season. We are delighted that he has decided to continue playing and working to win another championship.”

JASON LICHT, TAMPA BAY BUCCANEERS GENERAL MANAGER “We are delighted that Tom has decided to return this season. We have said that we will leave all options open to him if he reconsiders his retirement.

“Tom is the greatest quarterback of all time who is still playing at the elite level. With that decision now made, we will continue to move forward with our offseason plans to reload this roster for another championship. ” BRYSON DECHAMBEAU, AMERICAN GOLFER

“The goat is back!” MICHAEL PHELPS, UNITED STATES SWIMMER

JALEN RAMSEY, LOS ANGELES RAMS CORNER BACK “THANK YOU! Throw that last touchdown on somebody else.”

(This story has not been edited by the Devdiscourse team and is auto-generated from a syndicated feed.)