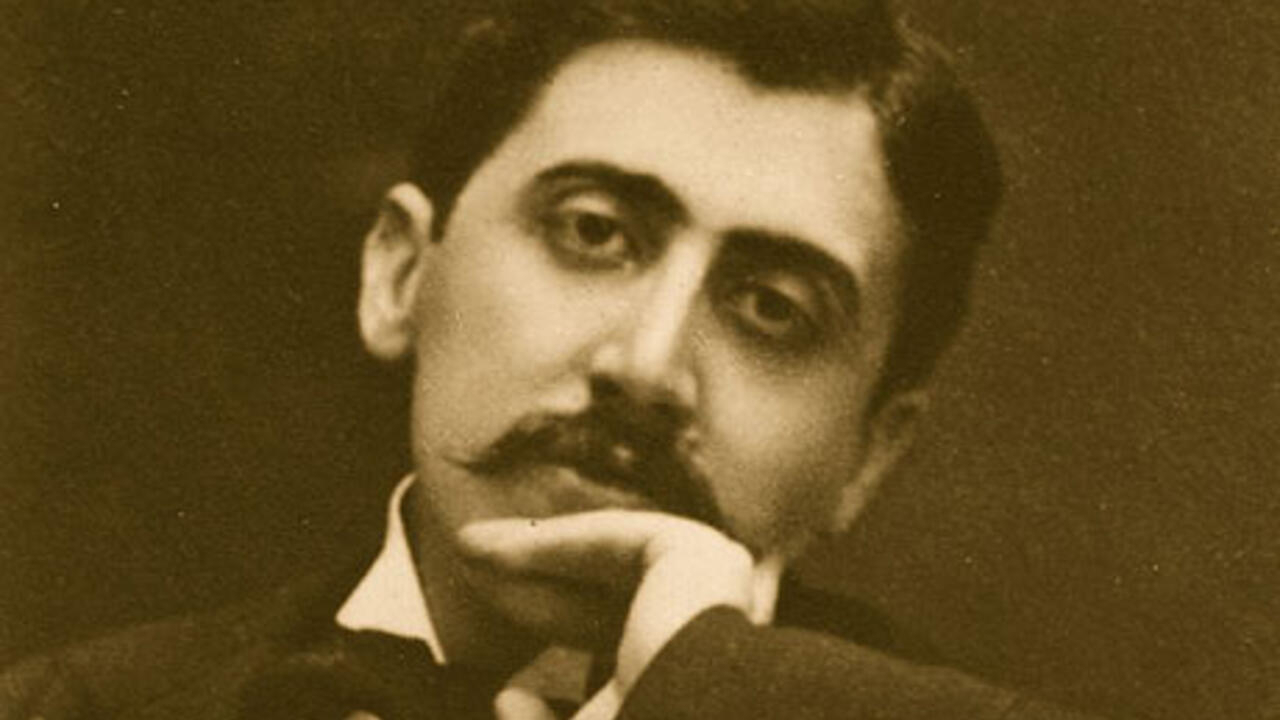 Several famous French authors are at the heart of major exhibitions throughout 2022. From the 19th century writers Marcel Proust and Charles Baudelaire, to the 400th anniversary of the birth of MoliÃ¨re, literature is increasingly present on the French cultural scene. RFI examines the country’s enthusiasm for its book heritage.

How was Proust’s life in Paris? How did this inspire his work? What is real and what is fictitious? The Carnavalet Museum in Paris delves into the author’s universe, revealing the most intimate moments of his personal life – including a recreation of his bedroom with a lock of his hair on the bedside table.

The recently restored museum celebrates the 150th anniversary of his birth (1871-1922) with the exhibition â€œMarcel Proust, a Parisian novelâ€ from December 16 to April 10.

Proust is best known for his work In Search of Lost Time, a saga of seven volumes filled with many characters and descriptions inspired by his encounters and experiences in the French capital at the turn of the 19e century.

Proust’s everyday life and social observations are used to tell a story of “coming of age” and his struggles to become a writer.

Large maps indicate the places where he lived and spent his time socializing, mainly on the right bank of the Seine, while the living paintings by artists such as Camille Pissarro help illustrate the era, a time of great upheaval and innovations.

There is even a copy of the criminal record indicating the arrest of Proust in a brothel at the HÃ´tel de Marigny on January 11, 1918.

With 280 pieces on display, including paintings, sculptures, drawings, photographs, architectural models, accessories and clothing, the exhibition is a trip down memory lane, retracing the author’s footsteps in the French capital over the years.

Hardcore fans can try to link the locations depicted in the novel with actual locations on the maps.


What is behind this cult obsession of French writers, and especially their secret lives, the behind-the-scenes glimpse of inspiration in the making?

There is no doubt that “writers write” have universal appeal. People are always curious about the “ingredients” that go into making “works of art”.

Even the smallest details, from letters to postcards, snippets of news, newspaper clippings and personal items, seem to hold mythical powers over generations that follow.

This call is also understood by politicians, such as President Emmanuel Macron, who visited the house where Marcel Proust spent the summer holidays last September, reiterating the need to preserve cultural heritage.

Sadness as an inspiration

The exhibition “Baudelaire: melancholic modernity” from November 3, 2021 to February 13, at the BNF, on National Library of France, is a comprehensive exploration of another 19th century French writer – Charles Baudelaire, (1821-1867).

The author of The evil flowers (The Flowers of Evil) (1857) and Paris spleen (1868) wrote that melancholy was “always inseparable from the feeling of beauty” and indeed he transformed his own contemplation of the sadness and ugliness of everyday life into poetry.

It must be said that Baudelaire did not lead a happy life, losing his father at a very young age, estranged from his family and later devoting all his heritage to a bohemian and chaotic way of life.

He experienced serious illness and exile at the end of his days. He was not in tune with the moral codes of the time, and his Flowers of Evil was the subject of a trial for â€œmoral contemptâ€ which ended in a fine.

But that in itself was a form of advertising, making the works even more appealing to its readership.

“For Baudelaire, the controversy was above all a path of innovation, which is why his poetry lasted so long and had so much influence,” Dominic Bentley-Hussey, master’s student in French literature at the Sorbonne University.

However, he was only cherished for his visionary talents later by other artists and then by the general public. The poet Arthur Rimbaud describes him as â€œthe true godâ€, AndrÃ© Breton calls him â€œthe first surrealistâ€ and he is considered â€œthe most important of poetsâ€ by Paul ValÃ©ry.

Rather than focusing on purely chronological and biographical aspects of the writer’s life, the objects on display at the BNF examine Baudelaire’s interaction with the cultural scene around him.

Baudelaire was also an art critic and made money as a translator, becoming the official translator of the American writer Edgar Allan Poe, whose universe and prose he admired.

This theme of “spleen” or sadness is presented in the form of many works of art of the time, and references to other great figures of this movement such as Chateaubriand, ThÃ©ophile Gautier and the painter Delacroix.

Although there are several key elements of the archives, such as the annotated manuscript of My heart laid bare, and an example of the galleys of the original edition of Flowers of Evil published in 1857, supplemented by handwritten corrections by Baudelaire, the aim of the exhibition is to take a broader view.

Its unique way of describing people and places remains very modern, perhaps the key to its longevity.

“In the case of Baudelaire, what person, walking around Paris today, would say that a lot has changed since the parisian paintings? “asks Bentley-Hussey.

“The anonymity, the frantic pace of life, the constant comings and goings of commuters that Baudelaire called ‘swarming’ or ‘like an ant’ still exists, and it is even more true now that he was not then, “he explains.

â€œI think maybe poets were a bit like the rock stars of their time. It’s natural to want to know more about the person whose writing you are passionate about, and I think that induces a certain curiosity about their private life. he concludes when asked why exhibitions on writers are so popular.

Why Russian Literature Has Acquired a Global Audience