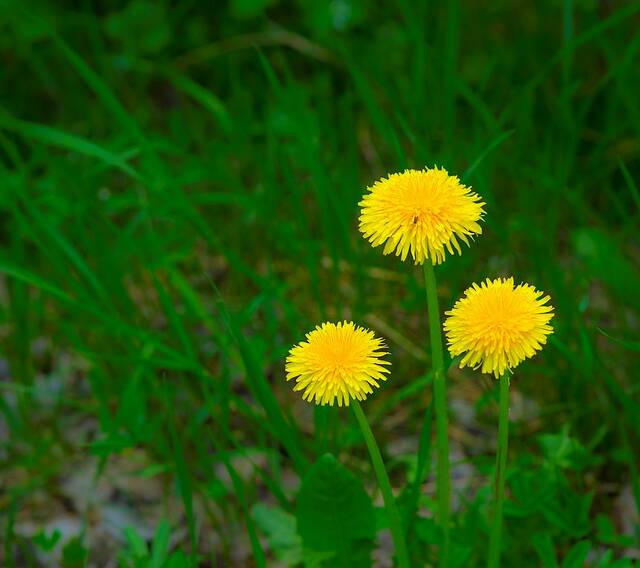 During the Christmas season, many people become nostalgic, remembering Christmases past, especially happy Christmases spent with family and friends or an unusual Christmas. This is especially true for those of us who are in our later years. Since our energy levels are lower, we spend more time sitting, remembering those happy times of years past.

Recently, during one of my nostalgic “remembrance sessions” that I held during the last Christmas season, the Christmas of 1951, 70 years ago, came to mind.

426 remained at Fort Bragg until the summer of 1951 when it was deployed to Dolan Barracks, Schwabisch Hall, Germany.

The Mount Airy/Surry County men held prominent positions throughout the battalion, particularly ‘A’ Battery. A large majority were World War II veterans; most had families with children in Mount Airy.

As Christmas 1951 approached, the question arose of how best to celebrate the Christmas season 3,000 miles from home and our families. There was a general consensus that we should do something special that would capture the true spirit of Christmas gifts.

After a period of discussion between the men, we decided to organize a Christmas party for young children in an orphanage located near our military base. There were about 50 children residing in this orphanage. Most of the parents of these children were killed during the battles of World War II. We wanted to give this Christmas party with our own money without the intervention of the military command. Led by Mount Airy/Surry County Senior NCOs, we raised and several hundred dollars were donated.

The plan was to bring the children to our military base, give them a meal of traditional Christmas food, bring Santa Claus, and give each child a gift and a treat of candy and fruit. The army dining hall was decorated with a Christmas tree, Christmas lights, and other Christmas greens and decorations like those that would have been made at home. Never had an army mess been so elegantly decorated for Christmas.

The plan worked perfectly; the children were visibly excited even among a group of strange men in army uniforms and in an army dining room. The men were equally excited about the Christmas spirit and the opportunity to please a group of children. They enjoyed a touch of Christmas similar to that which would have been celebrated at their home in Mount Airy. The children enjoyed a wonderful Christmas party and cherished their meal, gifts and treats.

These Mount Airy/Surry County men brought Christmas cheer to children 3,000 miles from home, children who probably wouldn’t have had much to celebrate in a country shattered by the ravages of the Second World War. There had been little recovery in Germany since the end of the war. The destruction was to be seen everywhere; millions of German servicemen and civilians were killed during the war, including many parents of the children we served. The German economy had not recovered, and a large majority of the population was being fed by American relief efforts under the provisions of the Marshall Plan.

What was done by Mount Airy/Surry County men for some German orphans on Christmas 1951 is typical of what American servicemen do wherever they go, be it Germany, Korea, Vietnam, Afghanistan, in Iraq or Japan.

All of these men, with the exception of Robert Riggs and I, have since passed on their eternal reward. No doubt this act of kindness to a group of orphaned children is part of their written record. Their children and grandchildren can be proud of what their fathers and grandfathers did to make Christmas a happy occasion for some children who were orphaned 70 years ago. They followed the example set by the Master Teacher when He said, “Let the little children come to Me and do not hinder them. For such is the Kingdom of Heaven. And he laid his hands on their heads and blessed them” (Matthew 19:4).

I end this nostalgic trip down memory lane on a personal note: John Browne and I took the train south to Goeppingen, Germany, base of the 28th Infantry Division, to spend Christmas Day with my cousin , Grover Holder. Once there, we met other Mount Airy men, including Bass Shelton, whose home was on Franklin Street. Fred Murphy, who along with his brothers had a country music program on WPAQ Radio in the late 1940s.

John Browne, upon returning home, worked in the office supply business for many years. He served for nine years on the Mount Airy City Schools Board of Education and for 22 years as Mount Airy City Commissioner. Grover Holder became a Baptist minister serving churches in North Carolina and Virginia for more than 50 years. Fred Murphy, back home, continued his career in country music. I was a teacher/administrator for 36 years in Mount Airy City Schools and Surry Community College.

Christmas 1951 might have been a lonely and depressing day, but the true American spirit of helping others brought joy and a festive spirit, both to a group of orphaned children and to a group of men, 3,000 miles from home. The true spirit of Christmas giving can be found and practiced wherever one is on this special day.

Editor’s Note: Reader’s Diary is an occasional feature in The Mount Airy News, featuring memories and stories from local residents.

What is IT Asset Management? – Forbes Advisor