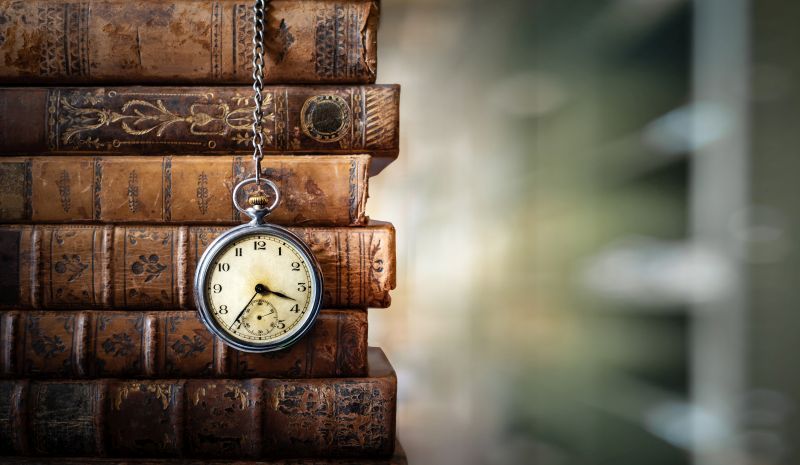 Walter Benjamin (1892-1940) is widely regarded as the most important theoretician of German-speaking culture of the first half of the 20th century.1 During an intellectual career that crossed and combined Jewish mysticism and political Marxism, he maintained high productivity despite long-standing depressive tendencies, but ultimately committed suicide when his desperate escape from the Nazis was frustrated.2 Although virtually unknown to psychiatrists, the key importance in his thinking of the concept of “experience” – whether immediate, remembered, degraded or fulfilling, etc. – makes it relevant.3.4

Here, by way of introduction, I refer to his short essay “On the mimetic faculty”.5 Written in 1933 and published only posthumously, it is elegantly constructed and compact. With its 2 and a half pages, it is more suggestive than conclusive. Attentive to both the figurative and lexical nature of the language, one of the author’s main concerns was its veracity, whether in reading, speaking, scripting or in any other form.

Imitation, evidently in the form of mimicry, is a natural phenomenon. It suggests a “reading” of the environment resulting in a correspondence between the organism and the environment. Writing before the discovery of DNA, Benjamin proposed that it was based on the perception of “non-sensual similarities,” another key concept to him although it has never been operationally defined. Dance (towards the stars) was also one of the earliest forms of reading, embodying the meaning and conviction of truth. The trust was justified, because it had to have an evolutionary survival value. Therefore, although entirely non-verbal, the dance has a content of truth. Over time, however, both the organism and the environment have changed, and dance and related community practices (eg, worship rituals) have lost their persuasiveness and usefulness. If some early forms of reading atrophied, others have emerged. Reading the firmament had a survival value for a hunting and migrating species. The naturally acquired fascination with the sky then led to astrology and, later, astronomy and physics, contributing to previously unimaginable knowledge and manipulation of nature.

Benjamin was excited by the promise of the technology, but anxious that any decline in the ability to perceive non-sensual similarities impoverishes the experience. Alluding to the theory that words have an onomatopoeic origin – even all words, according to some – he hypothesized that the language also embodied non-sensual similarities:

“If words meaning the same in different languages ​​are arranged around this signified as their center, we must ask ourselves how they all are, although often not having the slightest similarity to each other, are similar to the signified in their center.

A beloved analogy was that of forming the beautiful image of a mosaic by combining fragments, with each fragment appearing insignificant to the whole, but vital to completion. Benjamin was very interested in the hieroglyphics understood as such fragments, and curious about the then contemporary scholarly theories according to which they were digits of an almost mystical code. The script is an “archive” of non-sensual similarities – works of art, too.

While contemporary psychiatrists are prepared to engage with Benjamin’s evocative, partly poetic, suggestions, all of this underscores the rather uncomfortable poverty of DSM language – as well as the limited ‘vocabularies’ of phenomenology and brain imaging, even genetics, versus the fullness of experience. Because the similarity appears “like lightning,” we have to be attentive to words, behavior, and lab results, but something is missing if we do not use our mimetic faculty to immerse ourselves more fully in the world of. our patients to appreciate the non-sensual similarities. : learn to “dance” together “to read what has never been written”. As ‘the play is to a large extent his school’, and not the classroom, the mimetic faculty is also available to patients – sometimes more – and, for better or for worse, it also colors their experience of playing. what their psychiatrist looks like.

As the humanities are more important than ever in our scientific age,6.7 We will explore questions relating to Benjamin, poetics, experience, truth, and psychiatry in future publications.8-10

Dr Ikkos is a physician licensed to practice by the General Medical Council of the United Kingdom, with a Certificate of Completion of Specialized Training in General Adult Psychiatry (General Medical Council number 2729800). His contributions to psychiatry include being co-author of the current European Psychiatric Association Guidance on Roles and Responsibilities of Psychiatrists. In 2014, he was elected Honorary Fellow of the Royal College of Psychiatrists. He does not report any known conflict of interest.

3. Ross A. The Child. In: Revolution and History in Walter Benjamin: A Conceptual Analysis. Routledge; 2020.

Top 10 quotes about love in the MCU