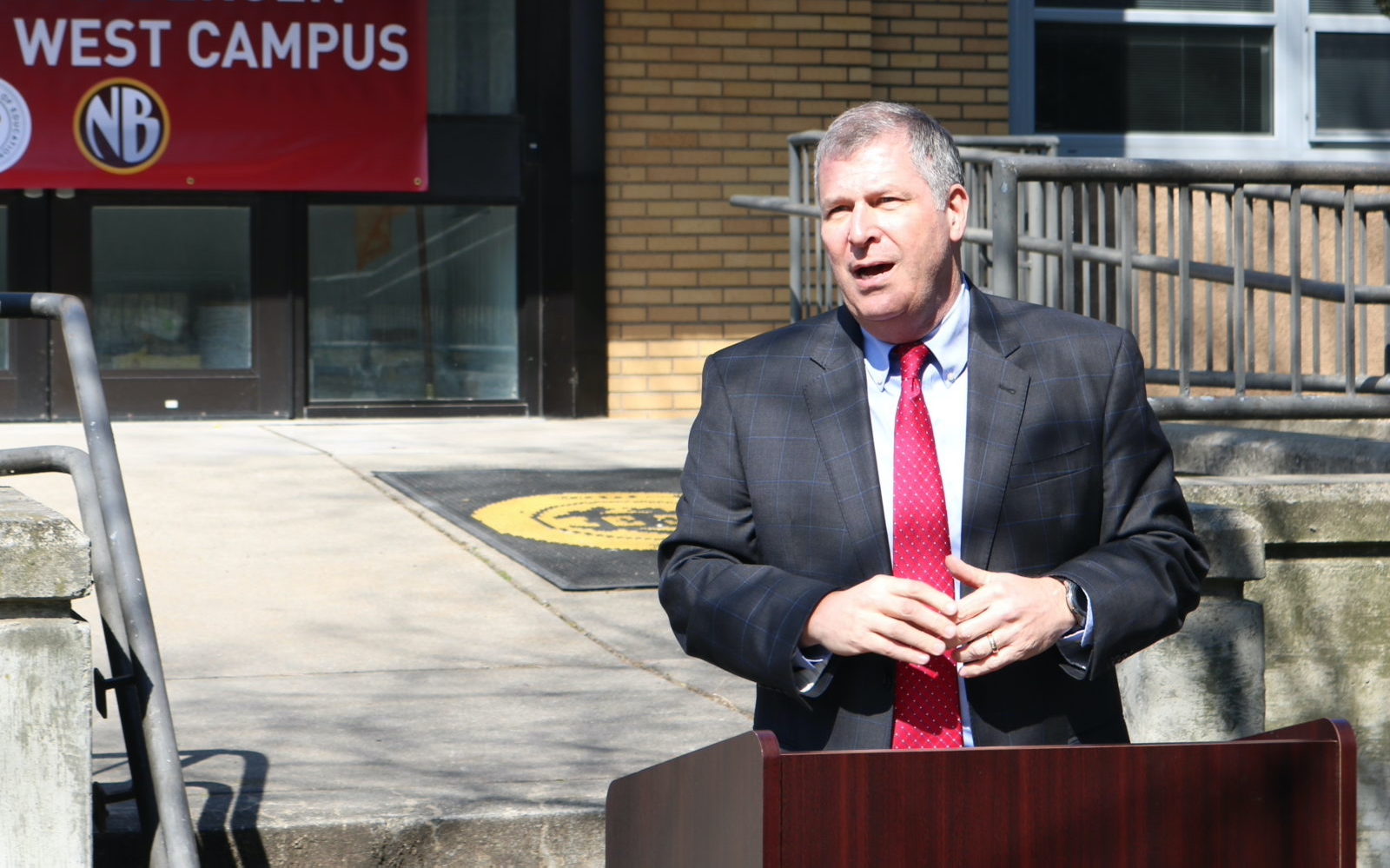 A new 24-page report from the Office of the State Comptroller (OSC) found that the North Bergen School District had only implemented two of 15 recommendations from a 2019 audit.

The 2019 CSO audit found weaknesses in the district’s fiscal and operational practices, particularly with respect to payment of benefits, in addition to non-compliance with school contract law and poor oversight of purchases and payments for legal and public relations services.

North Bergen submitted a corrective action plan to OSC after the 2019 audit.

North Bergen officials push back against the report.

“Failure to fully implement 13 of 15 recommendations”

According to OSC, the district has not strengthened its policies for administering and processing employee leave. As a result, many of the district’s policies and the payments that should be made under those policies are in violation of state law, the OSC said.

Contrary to state laws enacted in 2007 and 2010 to reform practices, North Bergen’s policy still allows employees to receive payments of up to $15,000 upon termination. The OSC review also confirmed that the district continues to make annual payments to employees for unused vacation, identifying 16 employees who together received more than $125,000 in such payments in fiscal year 2020, often referred to as “boat checks”.

The district’s implementation of recommendations to comply with the Public Schools Contract Act is also inadequate, according to the report. Practices related to issuing proper public notice, a missing requirement for competitive quotes, and an undefined procedure for evaluating quotes all remain unchanged from the 2019 audit. longevity, attendance bonuses, and district extended leave payments paid to “wasteful and excessive” employees, and noted that the district had “not renegotiated labor agreements.”

“School districts get our taxes,” Acting State Comptroller Kevin Walsh said. “We have a right to expect them to be careful with the funds we send them. At the very least, we expect them not to waste money and to comply with the law. We expect them to avoid favoritism and encourage competition before entering into contracts. »

“The North Bergen School District is failing in some of the most basic ways to protect public funds – even after our 2019 audit highlighted these issues.”

The OSC also found that the district had not fully implemented recommendations to reassess its use of law firms, oversight of all legal services, or retention of a public relations consulting firm. Although the district has ensured that payments for legal services do not exceed the council’s authorization, it has not adopted policies to ensure taxpayer dollars are spent efficiently, according to the OSC.

“The mere mention of the risk of awarding contracts on the basis of patronage should be enough to move North Bergen quickly in the right direction,” Walsh said. “Instead, they provided a litany of excuses for not fully implementing 13 of our 15 recommendations.”

In response to the report, Superintendent of Schools Dr. George Solter defended the district in a statement.

“The North Bergen School Board has worked with the Comptroller’s Office to act on its recommendations, but the reality is that many are not legally bound or would violate existing collectively bargained union contracts, exposing the district to significant lawsuits” , Solter said.

He continued, “We find it unfortunate that the state is asking the district to comply with these onerous mandates while dramatically reducing funding for our local schools. Even while enduring these funding cuts, the district has pursued significant improvement projects while continuing to be at or below the state’s 2% property tax cap, and its bond rating. has been raised twice in recent years, demonstrating its strong financial position and efficient management. »

Solter boasted that the district has adopted QSAC, which is the New Jersey Department of Education’s monitoring and self-assessment system for public school districts.

“The district also passed the state’s QSAC audit process with ‘high performing’ status as recently as 2020 and 2017, and it is subject to an independent annual audit that found no significant issues.” , Solter said.

Concluding his statement, Solter said the report was “adversarial” in nature despite the cooperation of district officials for the audit, which he said was “focused” on North Bergen.

“Given the extraordinary level of cooperation District officials have extended to the Comptroller’s Office, the fact that the majority of his recommendations have now been adopted, and the District’s proven track record of effective management, we strongly oppose the accusatory tone and sensational from the CSO and we can’t help but feel that North Bergen has been unfairly targeted when many other districts don’t have our financial management record and aren’t subject to this type of unfair public attack concluded Solter.

Written reports due every 90 days

In an 8-page official response to the report, Deputy Superintendent of Business Steven Somnick noted that “such recommendations are not legally required to be implemented.”

“The District has changed and will continue to change its policies to accurately reflect its legal and regulatory obligations. That said, the District objects, as described above, to numerous characterizations that it has previously engaged in illegal behavior, further, that it has not implemented in part or in whole a number of recommendations provided by the controller. . District deviations from CSO recommendations are either the result of different management prerogatives or are non-material in nature.

Somnick said the district “will continue to consider all recommendations provided by the comptroller in its ongoing efforts to reduce costs and operate more efficiently.”

“The District believes that it has continued after the COVID-19 state of emergency to implement most of the material and mandatory requirements presented by the Office of the State Comptroller and has fulfilled the will of continue to meet its obligations under the law,” added Somnick.

According to the new report, CSO said the district must now provide additional information regarding their compliance within 90 days. The district will continue to do so every 90 days thereafter.

In addition to this report, the OSC also recently reviewed a number of New Jersey municipalities regarding paid sick leave. According to OSC, of ​​the three Hudson County municipalities surveyed, Hoboken, West New York and Union City, all made illegal sick leave payments.