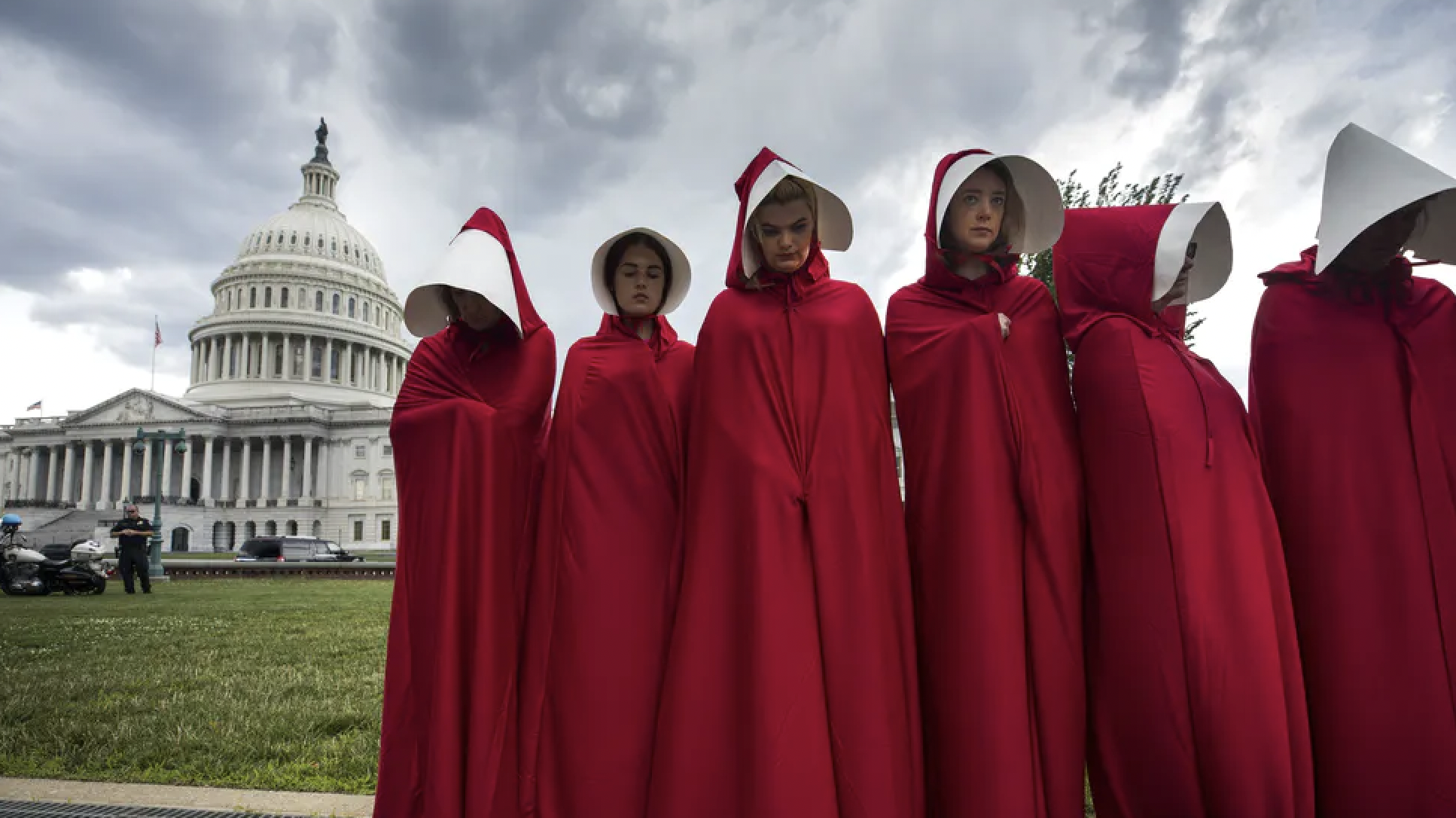 A few weeks ago the battle of the sexes erupted into open conflict.

The breathless comments of Simon Henry, a wealthy white man who made millions with chemicals (every red flag is waving that whatever comes out of his mouth will be offensive in some way) decided to say with enthusiasm at the NBR: “I can tell you, and you can quote me, when you have Nadia Lim, when you have a little Eurasian fluff in the middle of your flyer with an unbuttoned blouse showing cleavage, and that’s what it takes to sell your certificate, then you know you’re in trouble.

The funniest thing about it is that the interview appeared in the NBR last month and has only become news now.

You send stories to the NBR to put them to sleep.

Simon Henry’s taste for ethno-sexist racism is charming and reportedly cost him $84 million as people recoil in disgust at his baffling lack of basic human courtesy or mere standards of respect.

Cheerfully taking such a racist and sexist dump on someone for the crime of “splitting” and then demanding a direct citation is like Trump giving a lecture on feminism and advanced string theory.

It’s the rest of society responding quite appropriately to an asshole that should be shunned for such shameful opinions.

It wasn’t a social media post or a comment from a 10 year old tweet, it wasn’t a brain fart during live radio, it was a well-known interview and his request to be cited clearly shows a premeditated desire to share this pearl of wisdom which had clearly earned him a few peals of laughter at the Northern Club during his last attempt.

When someone shows you they have a god complex by referring to other humans with such grotesque disrespect, take them at their word and never call back.

I love Nadia Lim she has been amazingly gracious during this ugliness and i really like her food and i am renewing my subscription because i think its a great kai i like to do and because i fuck simon henry .

Amber Heard vs. Johnny Depp began Amber’s side of the story last week in a social media landscape that’s been raging against #MeToo and forming #MenToo.

The incels are as good as the anti-vaxxers now.

The cultural backlash to the extremes of the #MeToo movement has been building relentlessly.

The mantra BELIEVE in all women linked to 5th wave feminism, non-binary activists, critical gender theorists and critical race theorists to manifest the blancmange of woke dogma we now have as micro-aggression militant control and undo whatever triggers them is all embodied in Amber Heard essay.

She presents herself as the Girl Who Cried Wolf at a time when denouncing wolves was commonplace.

She needs to prove that he was physically abusive to her, and so far all we have is plenty of evidence that she hit him.

It’s not a good case to bet big on the BELIEVE all women mantra which is shameful because for all Amber Heard there are millions of women, children and men who are assaulted by their partner and who are terrified.

But none of that, NONE of that, none of Nadia Lim vs. Simon Henry and Amber Heard vs. Johnny Depp matters in the context of what’s happening in America right now on Roe Vs Wade.

Put aside all the schadenfreude of watching woke people quietly try to say “nobody” as “women” continue to be mentioned in this abortion debate and focus on the bigger issue facing us.

I have to tell you, I never believed that liberals who claimed Roe vs. Wade could be overthrown!

I thought it was something we told our daughters as a creepy joke when putting them to bed at night, “You’re going to sleep right now or the Republicans are going to sneak in and take away your basic human rights!”

Every one of the right wing judges who are now preparing to take a huge step back have said they won’t change Roe Vs Wade, and yet here the lying scumbags are willing to betray their promises so their vengeful God can burn the abortionists in hell.

Make no mistake, this is a far-right Christian attack on women’s rights backed by a 30% crazy fringe dictating to the remaining 70% something as intrinsic as the health services of base.

This is the true legacy of grudge that Trump has planted and his toxic crop will literally kill.

It’s about a man who exacted real cost for a ditch along the US border filled with snakes and alligators working to save America from the virus led by another man whose religious fundamentalism has created a surge in HIV cases.

Their court appointees are now continuing this work.

The specter of back alley abortion clinics rears its obscene head to peer into a future we promised it would never have!

As men, we must stand side by side with our sisters in all disputes over this issue.

A state CANNOT have this level of power over basic autonomy.

No man would tolerate that kind of distorted thinking…

…we cannot allow the state to interfere with the women’s agency in this way!

Some men will say it’s not our fight, fuck that thought!

No one is safe if the state claims this power over any of our bodies, women have every right to expect a free abortion with wraparound counseling services if needed.

End of the story.

The decision is up to the women after consultation with their doctor, no one else ever has and the state cannot be allowed to interfere with this in any way.

This is not a legal decision by these right-wing Christian judges, it is an evangelical cultural political decision that seeks to enslave the women’s body to the state.

It can never be accepted.

Riot as if your freedom depended on it.

If this abomination passes, America will be the Enemy of Liberty, not its defender.

Having more and more independent opinions in a mainstream media environment that mostly echo each other has become more important than ever, so if you value having an independent voice, please donate here.

If you can’t contribute but would like to help, feel free to share our blogs on social media.