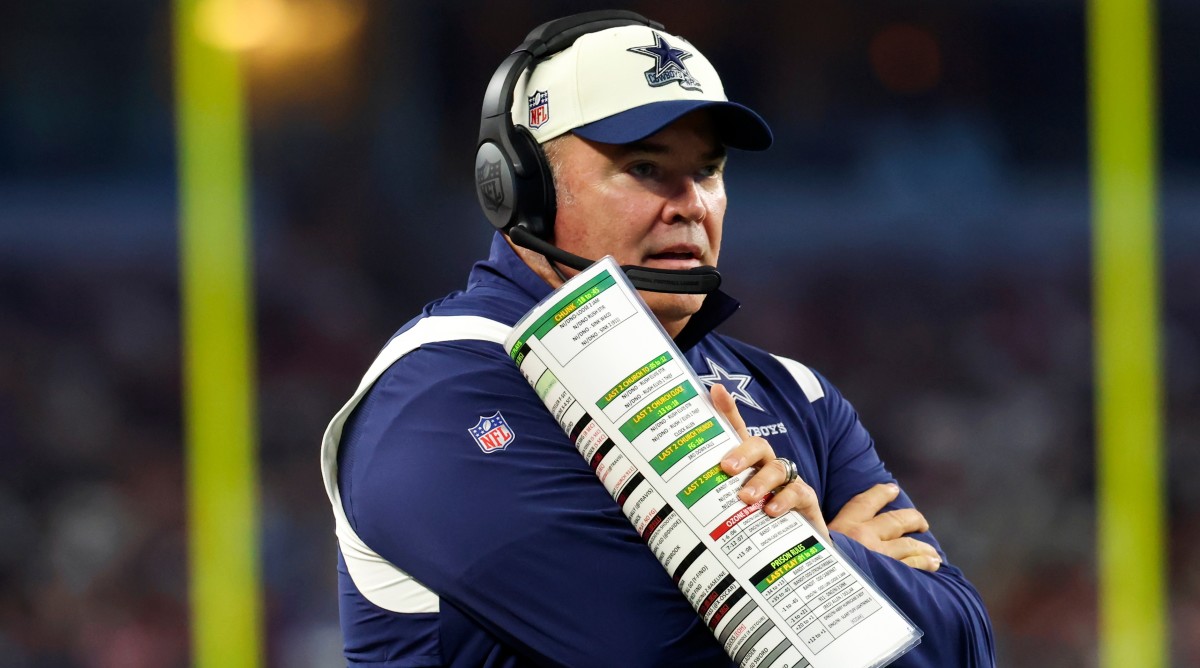 As has become customary over the years, Cowboys Owner Jerry Jones made a series of somewhat startling comments about the state of the team’s quarterback room earlier this week.

Speaking to reporters on Thursday, Jones said he would welcome controversy over the quarterback once he starts. Dak Prescott is able to return from injury, as that would mean the backup Cooper Rush worked well and the team was successful.

“Of course I would,” Jones said when asked about his desire for quarterback controversy, by Jon Machota of Athleticism. “Of course, that means we won. If he comes in and plays as well as Prescott, if Rush has played well in the next few games to come, I would walk to New York to get him.

Although Jones tried to clarify his point, some began to wonder if quarterback competition could actually happen in Dallas. However, Cowboys coach Mike McCarthy made sure to clarify his boss’ comments on Friday.

“Clearly, [to] everyone in our locker room and everyone in the building, Jerry included, Dak is our quarterback,” McCarthy said on 105.3 The Fan, per Machota. “We want Cooper to be as successful as possible. So I think it ends there.

Rush played well in his first start of the season on Sunday, leading Dallas to a 20-17 home win over the Bengals. He completed 19 of 31 pass attempts for 235 yards, one touchdown and no turnovers, and went 3-of-3 for 30 yards in the Cowboys victory. The possession culminated in a 50-yard field goal by Brett Maher as time expired.

Regardless of the quality of Rush’s play, it’s hard to see the Cowboys giving him the starting job when Prescott returns. Dallas signed Prescott to a four-year, $160 million contract extension that includes $126 million in guaranteed money last offseason, which would make a steep price to pay for a backup quarterback.

But for now, Rush will take responsibility behind center. His next test is coming Monday night football when the Cowboys play the Giants.