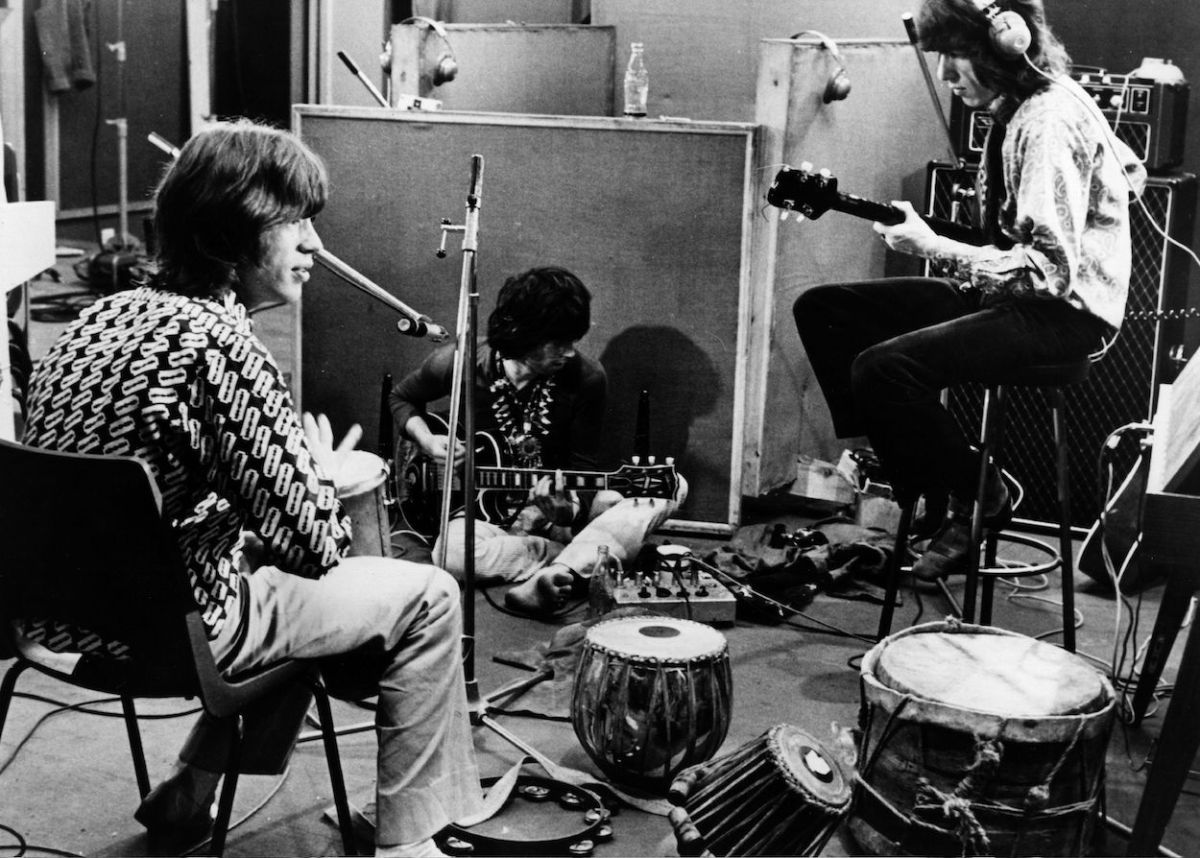 You can’t tell the story of classic rock without the Rolling Stones. And you can’t tell the band’s story without talking about the song “Sympathy for the Devil.” Mick Jagger once said the song was powerful because of its mid-tempo groove, and he also described it as something close to what Bob Dylan could do, and he’s not too far off.

Jagger once told Rolling Stone magazine that the works of French poet Charles Baudelaire influenced him when he wrote “Sympathy for the Devil”, by Far magazine. Jagger then compared the song to Bob Dylan, another music legend who made a name for himself in the 1960s.

Baudelaire wasn’t the only author who inspired Jagger’s lyrics for the song. He also read Mikhail Bulgakov’s novel The Master and Margarita, a book about the devil visiting Russia. English Jagger has synthesized the works of a French poet and a Russian author to arrive at something close to an American singer-songwriter.

“I think [the lyrics were] taken from an old Baudelaire idea, I think, but I could be wrong. Sometimes, when I look at my Baudelaire books, I don’t see him in there. But it’s an idea that I had while writing in French. And I just took a few lines and expanded on them. I wrote it as a sort of Bob Dylan song.

Diehard music fans will have no problem telling the difference between Dylan and the Stones, but Jagger might be onto something with his comparison.

Jagger’s lyrics to ‘Sympathy for the Devil’ sound like Dylan

The blues-tinged Rolling Stones and Dylan’s 1960s folk leanings didn’t necessarily have much in common, and Jagger didn’t specifically describe how “Sympathy for the Devil” is much like a song by Dylan. Still, it’s not hard to squint a bit and see Jagger’s point of view.

When Jagger and Keith Richards began writing their own music in the mid-’60s (the Stones’ early albums were composed almost entirely of American blues and pop covers), they didn’t stray from their blues roots. The band had never done anything quite like “Sympathy for the Devil” when they started the seminal Banquet of beggars album in 1968.

Lyrically, Jagger displayed depths he had never shown before. It explores the perception of good versus evil and overturns convention with a sympathetic first-person narrative told from the devil’s perspective. There’s a deeper meaning to the song, and it ties in with Dylan’s biting social commentary of the time.

Musically, piano, bongos and shakers dominate until the accompanying “woo-woos” arrive and Richards unleashes a searing solo midway through the song. The Stones stretched stylistically later in their career, but “Sympathy for the Devil” was as close to Dylan as anything they had done at the time.

The song is one of the Rolling Stones’ signature songs

RELATED: One of the Rolling Stones’ most popular songs took 4 years to hit the charts

Jagger, Richards and the Stones took off in the second half of the 1960s as they found their greatest album and singles success on Billboard. “Sympathy for the Devil” didn’t hit the Billboard charts until its 2003 remix, but it remains one of the band’s biggest hits regardless of chart position.

“Sympathy” didn’t just start Banquet of beggars in style, but it signaled the impending dominance of the Rolling Stones. Banquet began an incredible four-album run that included let it bleed, sticky fingersand Exile on Main St., which Jagger said was better than the sum of its parts. (You could probably call that a solid five-album streak including those from 1973 Goat’s head soup and not getting many complaints.)

Jagger’s literary inspiration when he wrote “Sympathy for the Devil” brought him closer to Bob Dylan in his mind. It’s not too hard to see what he means when you trace the arc of the Rolling Stones’ 60-year career.

For more from the world of entertainment and exclusive interviews, subscribe to Showbiz Cheat Sheet YouTube Channel.