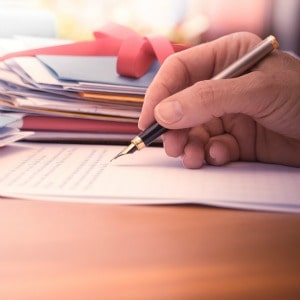 This followed the release of a press release stating that Mawhinney had caused 500 investors to lose $211 million.

He alleges that the court provided quotes to the statement stating:

He was also seeking damages and aggravated damages arising from his reputation for being “seriously injured” as well as for “distress and embarrassment” caused by the release.

The proceedings were filed in the Federal Court of Western Australia where Mawhinney resided.

Last month, Mawhinney successfully overturned a 20-year ban on him advertising investments and raising funds from the public through financial products.