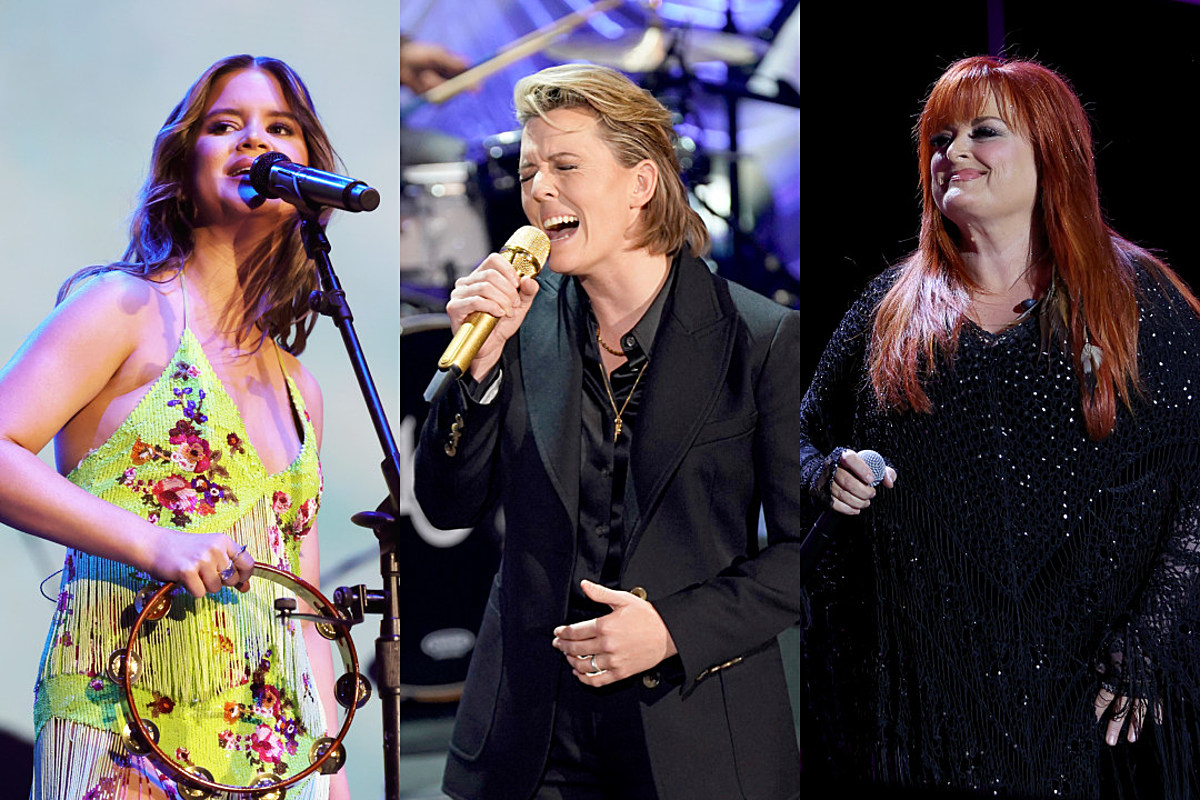 Also starring are Brittney Spencer, Brandy Clark and Yola, as well as American stars Allison Russell and Joy Oladokun. Singer-songwriter Natalie Hemby – who is also a member of the Highwomen, along with Carlile and Morris – will perform, as will American pop artist Ruby Amanfu and indie pop band Lucius.

When sharing the lineup on social media, Carlile explained that the lineup was selected in part with fan input.

“We asked you which artists you wanted to see on the Girls Just Wanna Weekend stage and we listened!” she writes. “This will be the party that beats all parties.”

Before the fun begins in January 2023, Carlile will see some of his fellow Girls Just Wanna Weekend festival performers elsewhere. She is one of the artists joining the Judds’ latest tour, reconfigured after Naomi Judd’s death to headline the Wynonna show with a slew of all-female guest stars.

As Inflation Reaches New 40-Year High, 5 Financial Advisors Explain What They Are Doing With Their Own Money Amid High Inflation