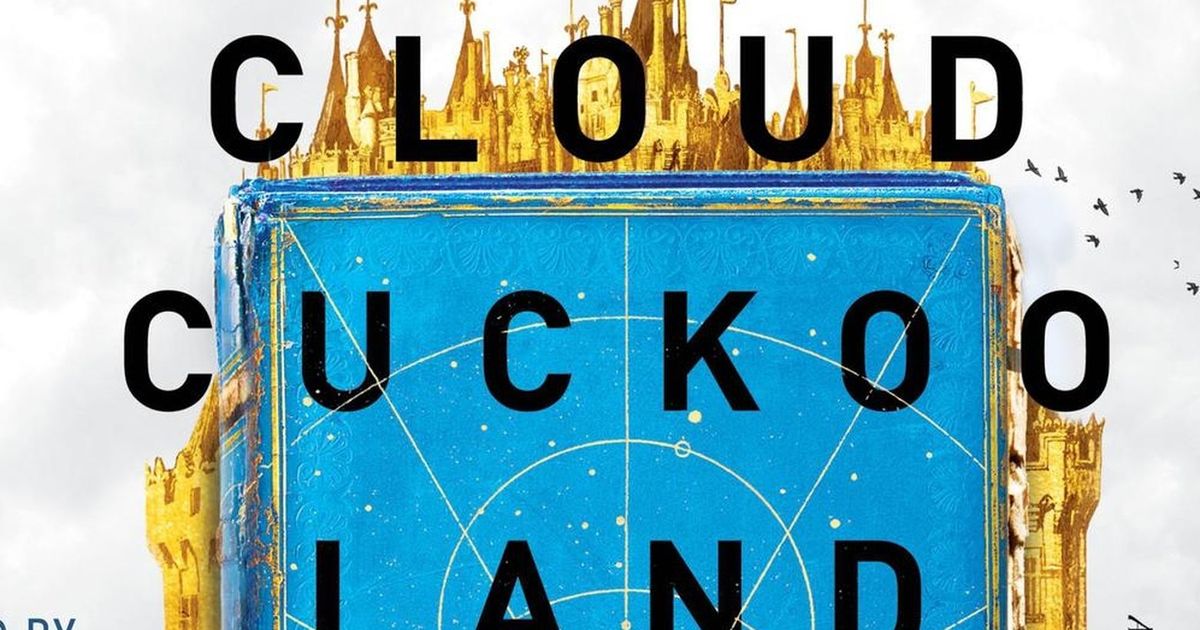 The most talked about audiobook this month was “Cuckoo Earth Cloud, Anthony Doerr’s long-awaited sequel to his Pulitzer Prize-winning 2014 bestseller, All the Light We Cannot See. Inhabiting figures from 15th-century Constantinople and the Balkans, contemporary Idaho, and a 21st-century spacecraft, all brought together by an ancient Greek manuscript, narrators Simon Jones and Marin Ireland enhance Doerr’s ambitious storytelling through lively characterizations and varied accents. Listeners who enjoyed Doerr’s immersive century-long novel can also savor the following five audiobooks which also celebrate the enduring power of history through elaborate symphonic storytelling.

In 2003, a soldier of fortune pursues enigmatic gamer Stanley Glass through Las Vegas’ ersatz Venetian canals, only to stumble upon a curious book titled “The Mirror Thief”. In 1958, the young Stanley searched Venice Beach, California for author Adrian Welles, whose intriguing work recounts the mystical exploits of the alchemist Crivano in 16th-century Venice – the first, in Italy. The skillful performance of narrator Edoardo Ballerini draws us into these three scenarios, juggling both the narrative and intellectual challenges of Martin Seay’s intriguing philosophical thriller “The mirror thief.“

In the masterful “” of Nicole KraussBeautiful houseIs an office that connects disparate lives, including an antiquarian repatriating Nazi loot, a perplexed Oxford professor, the daughter of a Chilean poet who disappeared under the Pinochet regime, and an old Israeli lawyer mourning his wife and eager to connect with his son. Five performers bring the moving stories of these characters to life, as each character’s heartfelt melody builds upon the others in a fictional fugue growing far greater than the sum of its parts. Brilliant writing combined with perfect readings make it a real tour de force.

After emigrating from the Dominican Republic to New Orleans in the 1920s and teaching herself English, Adana Moreau published a popular science fiction novel, “Lost City”. Eighty years later, a man named Saul discovers a manuscript among the belongings of his late grandfather, with instructions to send it to theoretical physicist Maxwell Moreau, Adana’s son. Yet Adana and her son burned his second novel shortly before his death, leaving him orphaned at 10 years old. In search of answers, Saul finds himself in the eye of Hurricane Katrina and in a haunting, lyrical reflection on the inextricable nature of life and art. . Dominican narrator Coral PeÃ±a brings authentic cadences to the reflexive lyricism of Michael Zapata’s “”The lost book of Adana Moreau. “

What connects a horrific short story by 19th-century French poet Charles Baudelaire, a romantic thriller by 20th-century German philosopher Walter Benjamin, and a mythical vision of future lives told by a shaman from the Sea Island of South in the distant past? In the dazzling novel by Alex Landragin “CrossingsThe answer may depend on how each reader finds out about the story. As a result, the audiobook, beautifully crafted in the multi-faceted narratives of Barrie Kreinik and Raphael Corkhill, is presented in two versions: a simple chronological account and the more suggestive and playful ‘Baroness Sequence’. Take your pick or try both.

Listeners who are ready to get lost in a book in the truest sense of the word may be ready for Italo Calvino’s playful metafictional classic, “If on a winter night a travelerâ€, Narrated with wit and brio by Jefferson Mays. Calvino brings a whole new meaning to the term “unreliable narrator” with a storyteller who refuses to honor his implicit contract with the reader, perpetually subverting each story with another into a nesting doll of transmogrifying genres and styles. Mays approaches these acrobatics with sincerity and subtlety, refusing to wink at the reader. While Calvino’s postmodern approach is certainly not for everyone, his influence weighs on Doerr and the other authors shared here.

David wright
is a librarian at the Seattle Public Library’s Central Branch, where he presents – and now podcasts – â€œThrilling Tales: A Storytime for Grownupsâ€ every two weeks.