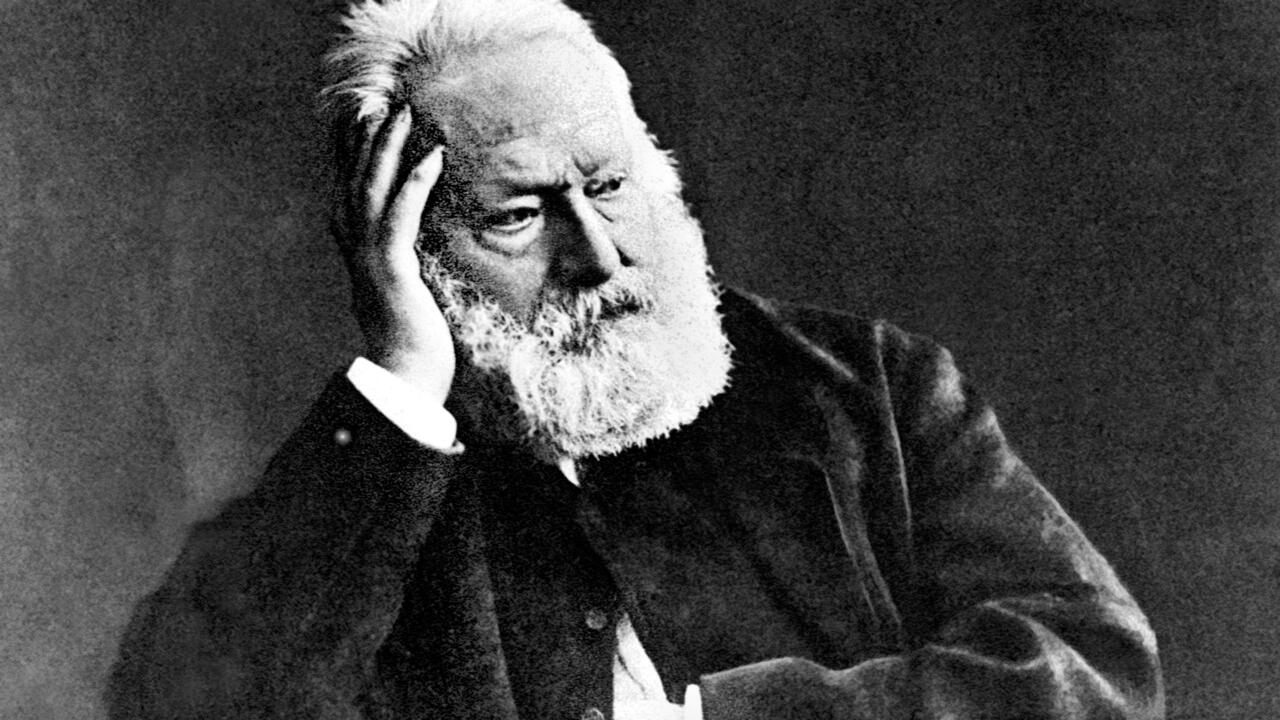 The 345 lots belong to the collection of a former university and literature lover, Jean-Luc Mercié, and are offered for sale by the Cornette de Saint-Cyr auction house.

A letter from Hugo, for example, written from Brussels in 1866 to a journalist and admirer, Auguste Vacquerie, is a plea against the death penalty which was to be reintroduced on the island of Jersey.

Four letters from Flaubert to Louise Colet written between 1846 and 1853 are estimated at up to 15,000 euros each. One of them refers to the writing of Ms. Bovaire. “No lyricism, no reflection, no personality of the author. It will be sad to read”, he promises his former lover.

There is also a letter from George Sand addressed to Flaubert in 1868 (6,000-8,000 euros), in which she complains that he leads a cloistered life. “You, a raging troubadour, I suspect you enjoy your craft more than anything in the world,” she notes.

The 20th century and especially surrealism are well represented in the collection. A collage by André Breton entitled Ghost team It takes between 10,000 and 15,000 euros, just like a book in English on Salvador Dali with a dedication drawn by the Spanish artist.

The most expensive item (40,000 to 50,000 euros) is an original edition of At Julien Gracq’s novel The shore of Syrteswith a letter from the author to Jean-Luc Mercié, which, according to the auction house, is “a truly unpublished page”.