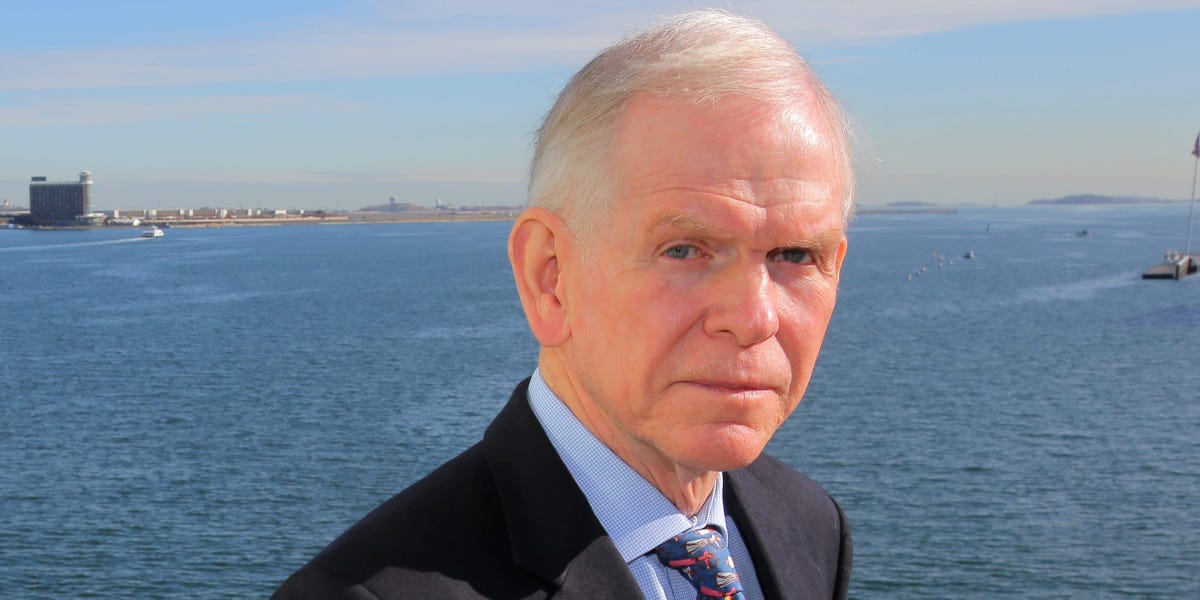 Jeremy Grantham warns the market ‘superbubble’ is about to burst: top quotes

Jeremy Grantham warned of an unprecedented “superbubble” in asset prices and predicted it was about to enter its final and most devastating phase, in a research paper published on Wednesday.

The veteran investor and co-founder of GMO explained why it’s critical for investors to carefully navigate the impending crash, and detailed what makes this bubble far more dangerous than previous ones.

1. “Only a few market events in an investor’s career really matter, and among the most important of them all are super bubbles.”

2. “These periods of euphoria and panic are the most important for wallets, and the most dangerous for careers.”

3. “These super bubbles have always – in developed equity markets – trended back. The higher they go, therefore, the more they must fall.”

4. “All three major asset classes – housing, stocks and bonds – were historically critically overvalued at the end of last year. We are now seeing a surge in inflation and a shock to rates like in the early 1970s as well.And to make matters worse we have a commodity and energy surge (as was painfully seen in 1972 and 2007) and these commodity shocks have always cast a long shadow choking growth. (Grantham was explaining why he saw an unprecedented mix of dangerous factors in the current bubble.)

5. “Between COVID in China, war in Europe, food and fuel crises, record fiscal tightening, and more, the outlook is far bleaker than might have been expected in January. Longer term, a Vast and permanent food and resource scarcity threatens, all compounded by accelerating climate damage.”

6. “These few epic events seem to act by their own rules, in their own play, which apparently just ended between the third and last acts. If history repeats itself, the play will once again be a Tragedy. have to hope this time for a minor.”

7. “Every cycle is different and unique – but every historical parallel suggests the worst is yet to come.”

Read more: The chief investment officer of a $1.5 billion firm explains how to invest in companies that profit from recessions – and shares the top 10 overlooked stocks that helped him beat the market this year