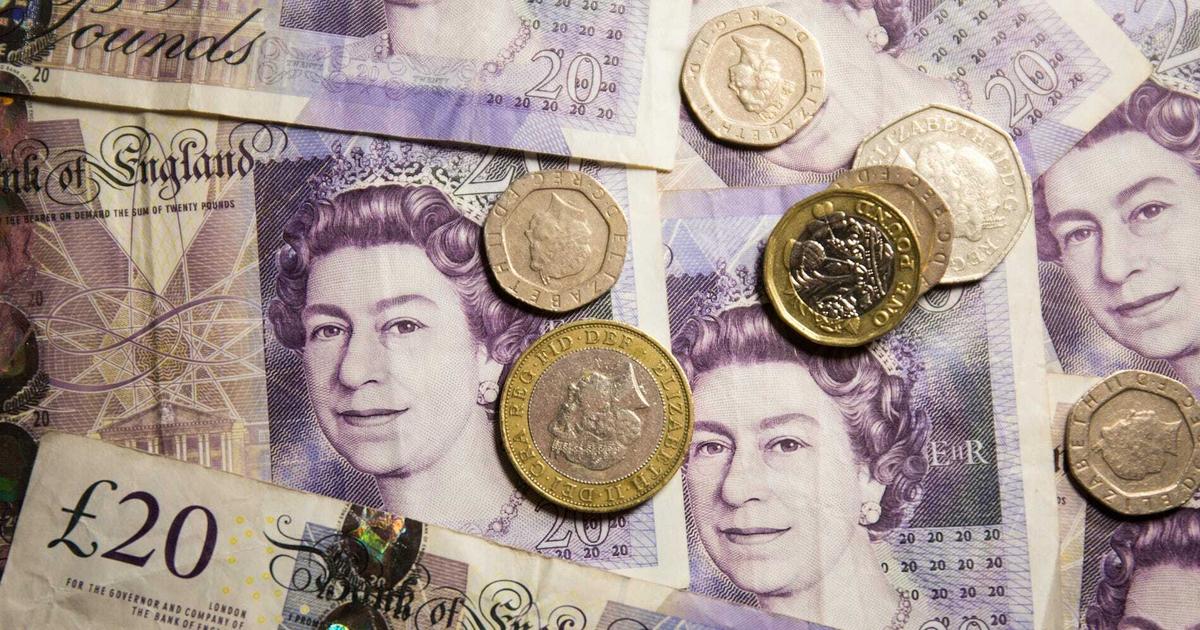 Investor who has already realized $2.7 billion in trade volatility is betting big on the fall of the pound

Stephen Diggle earned his hedge fund investors $2.7 billion by trading volatility between 2002 and 2009. He is now betting on the pound, after the currency fell to a record low of 1.04 against the US dollar Monday.

Diggle invested 10% of the assets of a “small fund” in sterling, he told Bloomberg, without providing further details. He plans to use the currency to finance his investments in the UK, mainly shares of companies whose profits are denominated in dollars and which bear most of their costs in pounds. A weak pound makes these businesses more profitable.

The pound fell after new UK Chancellor Kwasi Karteng detailed a series of potential tax cuts and hinted that more were to come. Investors feared the cuts would not only increase public debt but also fuel inflation, prompting the Bank of England to raise interest rates more aggressively and potentially drag the UK economy into a deep recession.

Diggle told Bloomberg he doesn’t know if the pound will continue to fall, but it looks inexpensive to him.

The head of Vulpes Investment Management argued that UK taxes are too high and likely to be holding back growth, and questioned whether the dramatic fall in the pound was justified. He noted that the country has a lower debt-to-GDP ratio than several other developed countries, potentially giving it the ability to borrow more without running into major problems.

Vulpes did not immediately respond to a request for comment from Insider.

Diggle launched his hedge fund, Atradis Fund Management, with $4 million in 2002. His assets under management peaked at nearly $5 billion at the end of 2008 as he capitalized on immense volatility during a period when the US housing bubble burst, markets crashed and the global financial crisis set in. Atradis closed its doors and returned all of its investors’ money in 2010.

Chef Vulpes is one of a handful of investors who made their fortunes during the financial crisis. Michael Burry of “The Big Short” fame and John Paulson, who was featured in “The Greatest Trade Ever”, both predicted and profited from the 2008 crash.