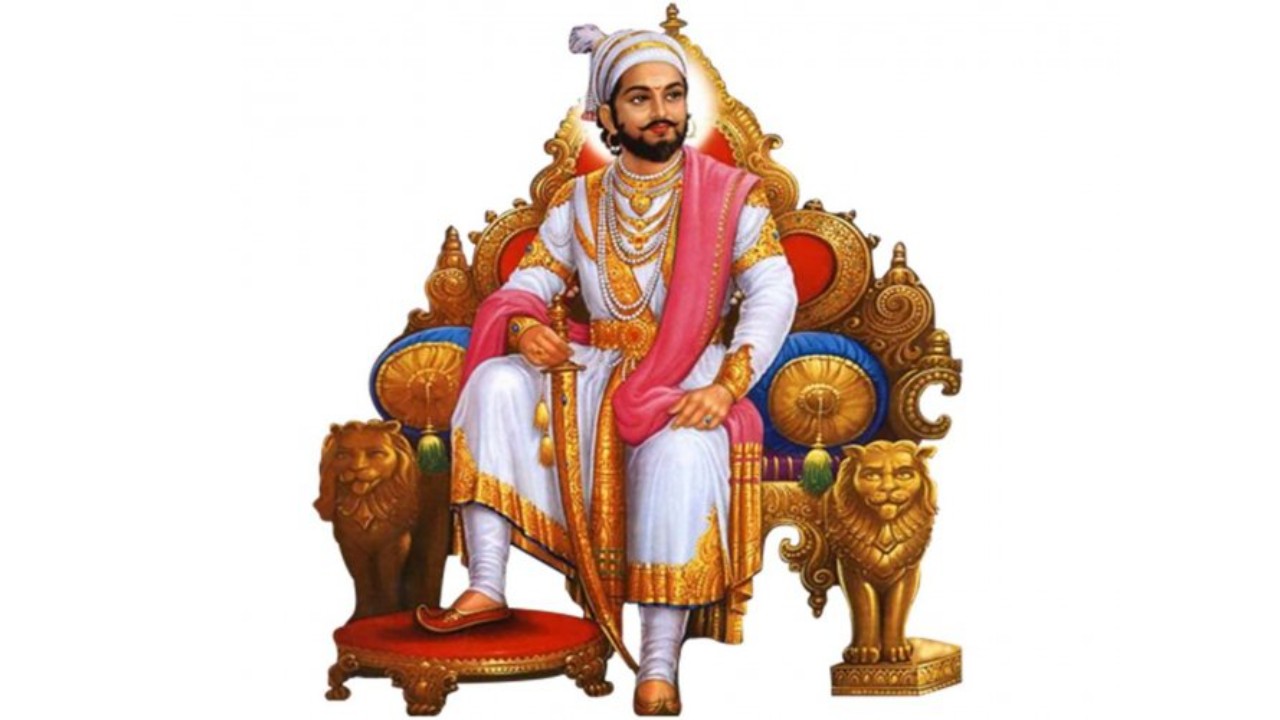 Inspirational Quotes from Maratha Warrior on His 342nd Death Anniversary

Chhatrapati Shivaji Maharaj, the founder of the Maratha Empire was the fiercest fighter on the battlefield, capable of making even the most powerful rulers shiver, despite his gentle and sympathetic nature. He was a king like no other due to his great tactics, excellent leadership qualities, and dedication to moral ideals.

Even though Chhatrapati Shivaji Maharaj’s entire life was spent in struggle, he instilled in the Marathas and their countrymen a spirit of loyalty and national honor which inspired them even after his death. As a result of his policies, the Mughals were never able to conquer the south and the Maratha Empire was able to rule for so long.

Chhatrapati Shivaji Maharaj died on April 3, 1680 due to high fever and dysentery. Here are quotes from the Warrior King on his 342nd death anniversary.

Freedom is a boon, which everyone has the right to receive.

If a tree that is not a very high living entity can be so tolerant and merciful to give sweet mangoes even when struck by someone; being a king shouldn’t I be merciful and tolerant as the tree.

You must promise each person who needs your help, in order to achieve your goal. But only fulfill the promises you gave to saints and holy people, not those given to thieves.

Of all women’s rights, the greatest is to be a mother.

When you start loving your goals with all your heart and mind and then with the grace of Goddess Bhawani, you will surely achieve victory.

Even if there were a sword in everyone’s hands, it is the will that establishes a government.

In truth, Islam and Hinduism are terms of contrast. They are used by the true divine painter to blend colors and fill in outlines. If it is a mosque, the call to prayer is chanted in its memory. If it is a temple, the bells ring in envy from it alone.