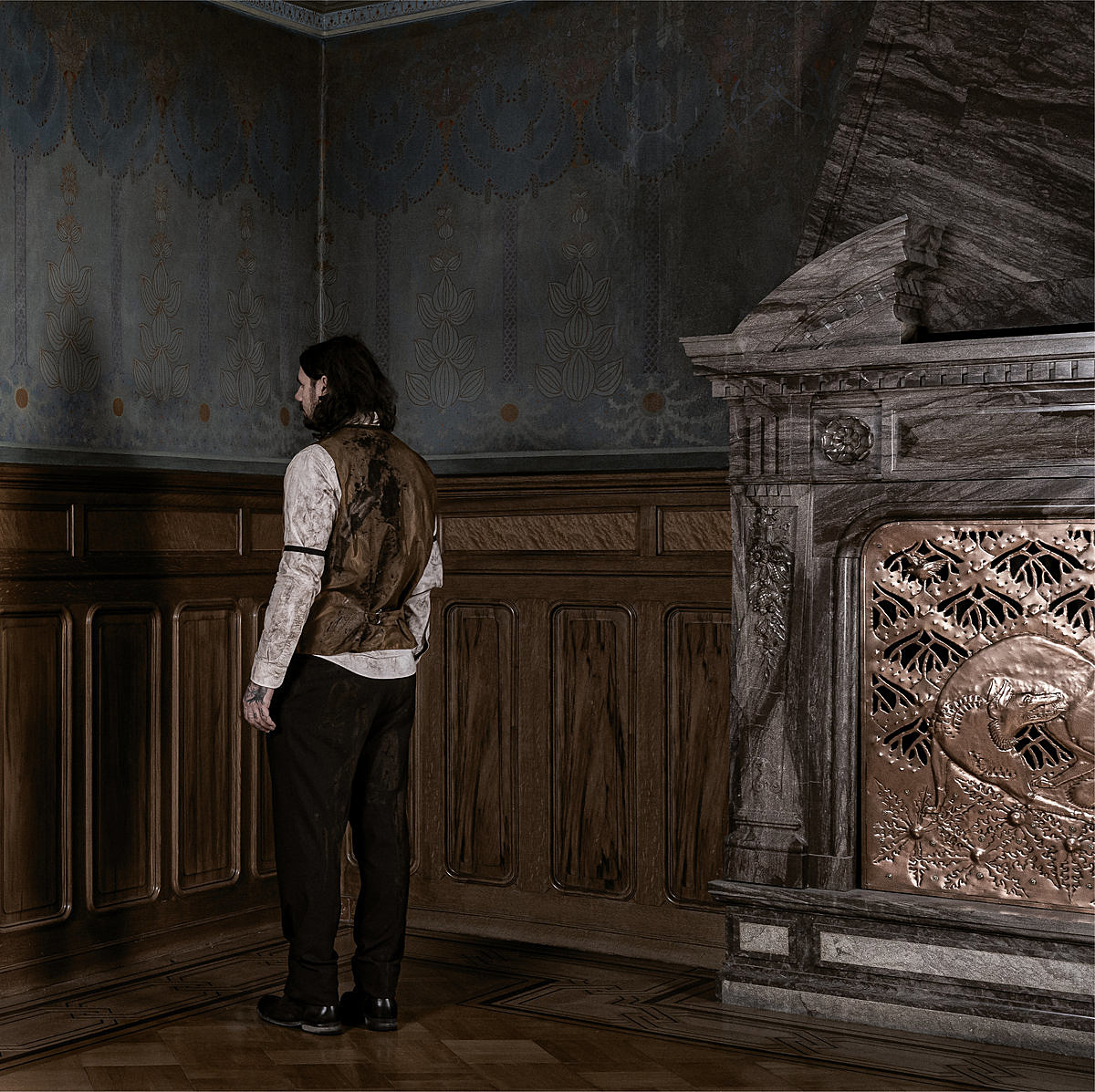 I will reluctantly admit that while I’m not particularly versed in poetry, I do have an appreciation for the art form, even if only remotely. There’s a certain magic to putting words together in a ballet cadence, carefully placing them together so that their delivery adds life and vigor to the narrative being told.

Created in 2016, Switzerland I worry apparently shares this appreciation as well, although unlike me, their interest in the craft comes with far greater passion and understanding than I could ever hope to muster. Their second album Carrion is a tribute to the poem of the same name, an infamous work by French essayist Charles Baudelaire, known for imbuing his Romantic era-influenced work with both vibrancy and real-life horror.

“Un Charogne” – at its core – is a reflection on the concept of decaying beauty, something Icarus captures beautifully throughout their forty-three minute track. In a fusion of both atmospheric black metal and post-metal, the band’s interpretation of “Un Charogne” is delivered in a very cyclical fashion. The song traverses between ruminative atmospheric “starts” and moments of outright ruckus, chaos taking shape either in intense yet melodic black metal guitar bites or a thunderous muddy riff only to fade and disintegrate into another. slow and ethereal passage, effectively kick-starting the motif all over again. From the outside it may seem Carrion, structurally, is perhaps a little too formulaic, but that’s the point; each succeeding passage rhymes with the last, and the way the sections oscillate between calm and carnage, again, reflects Baudelaire’s predilection for contrasting bright, vibrant prose in one stanza with a visceral depiction of death in the next.

With Carrion, Icarus not only managed to reproduce the nuances and minutiae of history’s greatest poems, by one of the greatest minds in art literature, but they also managed to write a dynamic extreme metal album and damn late. You made Baudelaire proud, guys.
Stream the full album below:

“Carrion” was written with the aim of being played live whereas our previous album was a more intimate album to experience at home.

The whole album is a tribute to Charles Baudelaire’s poem “Une Charogne”, it’s actually a kind of musical adaptation of it and we tried to give the music its contrasting character by alternating tumultuous parts with more contemplative parts.

The work is composed of two photographs taken at Charles-Rodolphe Spillmann’s “Salon Bleu”. The “Art Nouveau” style of this typical place in La Chaux-de-Fonds (Switzerland) corresponds to the music of the album as well as to the atmosphere of Charles Baudelaire’s time. Besides, it’s also our city. The choice to use the symbolism of Memento Mori is justified by the fact that Baudelaire’s poem illustrates it quite clearly. Meaning “Remember that you are going to die”, this Latin phrase evoking the vanity of life is like a red thread in the music “Carrion”. Sometimes noisy and implacable, sometimes cold and vulnerable, she always strives to recall the formidable helplessness of human beings in the face of the emptiness of existence.

Carrion [is a] logical continuation of the first album Khao but frankly different in its approach, Carrion is quite special for us because it’s the album that made Icare a whole band and no longer 2 guys doing nihilistic black metal in their basement. Also, despite being our second album, it’s the first we’ve ever played live. So sit back, relax, dim the lights, and get ready to dive into 43 minutes of dark French poetry. If you are French-speaking (or not), you might be interested in having the lyrics with you while listening. You can easily find them on the internet by searching for “Une Charogne Charles Baudelaire”.

Carrion releases May 6 via Hummus discs.

Answer to our prayers | Philstar.com