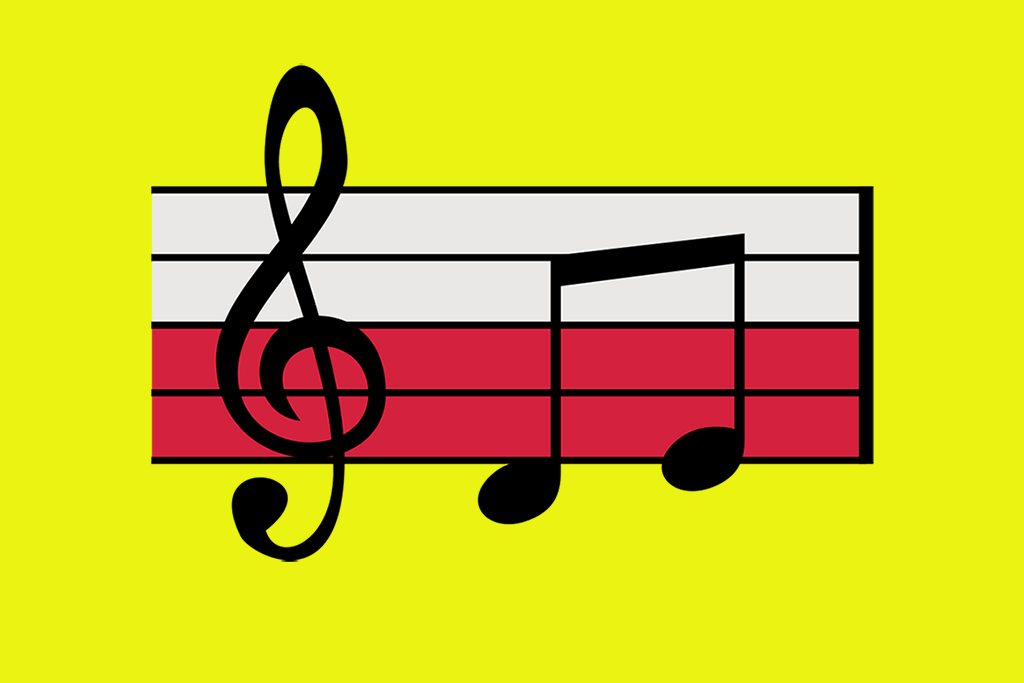 by Raphael Falco, University of Maryland, Baltimore County [This article first appeared in The Conversation, republished with permission]

Over six decades, Bob Dylan has consistently brought together popular music and poetic excellence. Yet the guardians of literary culture have rarely accepted Dylan’s legitimacy.

His 2016 Nobel Prize in Literature undermined his underdog status, prompting scholars, fans and critics to regard Dylan as part of international literary heritage. My new book, “No One to Meet: Imitation and Originality in the Songs of Bob Dylan,” takes this challenge seriously and places Dylan in a literary tradition that stretches back to the ancients.

I am a professor of modern literature, with a particular interest in the Renaissance. But I’m also a longtime Dylan enthusiast and the co-editor of the open-access Dylan Review, the only scholarly journal on Bob Dylan.

After teaching and writing about modern poetry for 30 years, I couldn’t help but recognize a similarity between the way Dylan composes his songs and the ancient practice known as “imitatio.”

Although the Latin word imitatio would translate to “imitation” in English, it does not simply mean to produce a mirror image of something. Rather, the term describes a practice or methodology of composing poetry.

The classical author Seneca used bees as a metaphor for writing poetry using imitatio. Just as a bee collects and digests nectar from a whole field of flowers to produce a new type of honey – part flower, part bee – a poet produces a poem by taking and digesting the best authors of the past.

Consider a song like “A Hard Rain’s A-Gonna Fall”. To write it, Dylan reused the familiar Old English ballad “Lord Randal”, retaining the call-and-response framework. In the original, a worried mother asks, “O where have you been, Lord Randal, my son? / And where were you, my handsome young man? and her son tells of being poisoned by his true love.

In Dylan’s version, the nominal son answers the same questions with a brilliant blend of public and private experiences, conjuring up violent images like a newborn baby surrounded by wolves, black branches dripping with blood, the broken tongues of a thousand speakers and pellets poisoning the water. At the end, a young girl hands a rainbow to the speaker – who has no son but the name – and he promises to know her song well before going up the mountain to sing it.

“A Hard Rain’s A-Gonna Fall” resonates with the original Old English ballad, which would have been very familiar to Dylan’s original audience of Greenwich Village folk singers. He first sang the song in 1962 at the Gaslight Cafe on MacDougal Street, a haunt of folk revival stalwarts. To their ears, Dylan’s indictment of American culture—its racism, militarism, and reckless destruction of the environment—would have echoed that poisoning in the earlier poem and added strength to the repurposed lyrics.

Draw from the source

Because Dylan “samples and digests” songs from the past, he was accused of plagiarism.

This accusation understates Dylan’s complex creative process, which closely resembles that of early modern poets who had a different concept of originality – a concept Dylan intuitively understands. For Renaissance writers, “originality” meant not creating something out of nothing, but returning to what had come before. They have literally returned to “the origin”. Writers first looked outside of themselves for patterns to imitate, then they transformed what they imitated – that is, what they found, sampled and digested – into something new. Achieving originality depended on the successful imitation and reorientation of an admired author from a much earlier era. They did not imitate each other, nor the contemporary authors of a different national tradition. Instead, they found their models among the authors and works of previous centuries.

In his book “The Light in Troy”, literary scholar Thomas Greene points to a 1513 letter written by the poet Pietro Bembo to Giovanfrancesco Pico della Mirandola.

“Imitation”, writes Bembo, “since it is entirely concerned with a model, must be drawn from the model…the activity of imitation is nothing but translating the resemblance of someone’s style another in his own writings.” The act of translation was largely stylistic and involved a transformation of the model.

The Romantics imagine a new definition of originality

However, the romantics of the late 18th century wished to change and supersede this understanding of poetic originality. For them, and for the writers who followed them, creative originality meant going within to find a connection with nature.

As romantic literature scholar MH Abrams explains in his renowned study “Natural Supernaturalism”, “the poet will proclaim how attuned an individual mind … is to the outer world, and the outer world to the mind, and how the two in union are able to engender a new world.

Instead of the world being forged by imitating the ancients, new romantic theories envisioned the union of nature and spirit as the ideal creative process. Abrams quotes the 18th century German Romantic Novalis: “Higher philosophy is concerned with the marriage of nature and spirit.

The Romantics believed that through this connection of nature and spirit, poets would discover something new and produce an original creation. Borrowing from past ‘original’ models, rather than producing a supposedly new work or ‘new world’, might seem like theft, despite the fact, obvious to anyone leafing through an anthology, that poets have always responded to each other and to the previous ones. works.

For six decades now, Dylan has upended that romantic idea of ​​originality. With his own idiosyncratic method of songwriting and his creative reimagining of the Renaissance practice of imitatio, he has written and performed – yes, imitation works in performance too – over 600 songs, many of which are the most significant and original songs of His time.

For me, there is strong historical and theoretical justification for what these audiences have known for a long time – and the Nobel Prize committee made it official in 2016 – that Bob Dylan is both a very unique modern voice and, at the same time, the product of old, age-old ways of practicing and thinking about creativity.

This article is republished from The Conversation under a Creative Commons license. Read the original article.