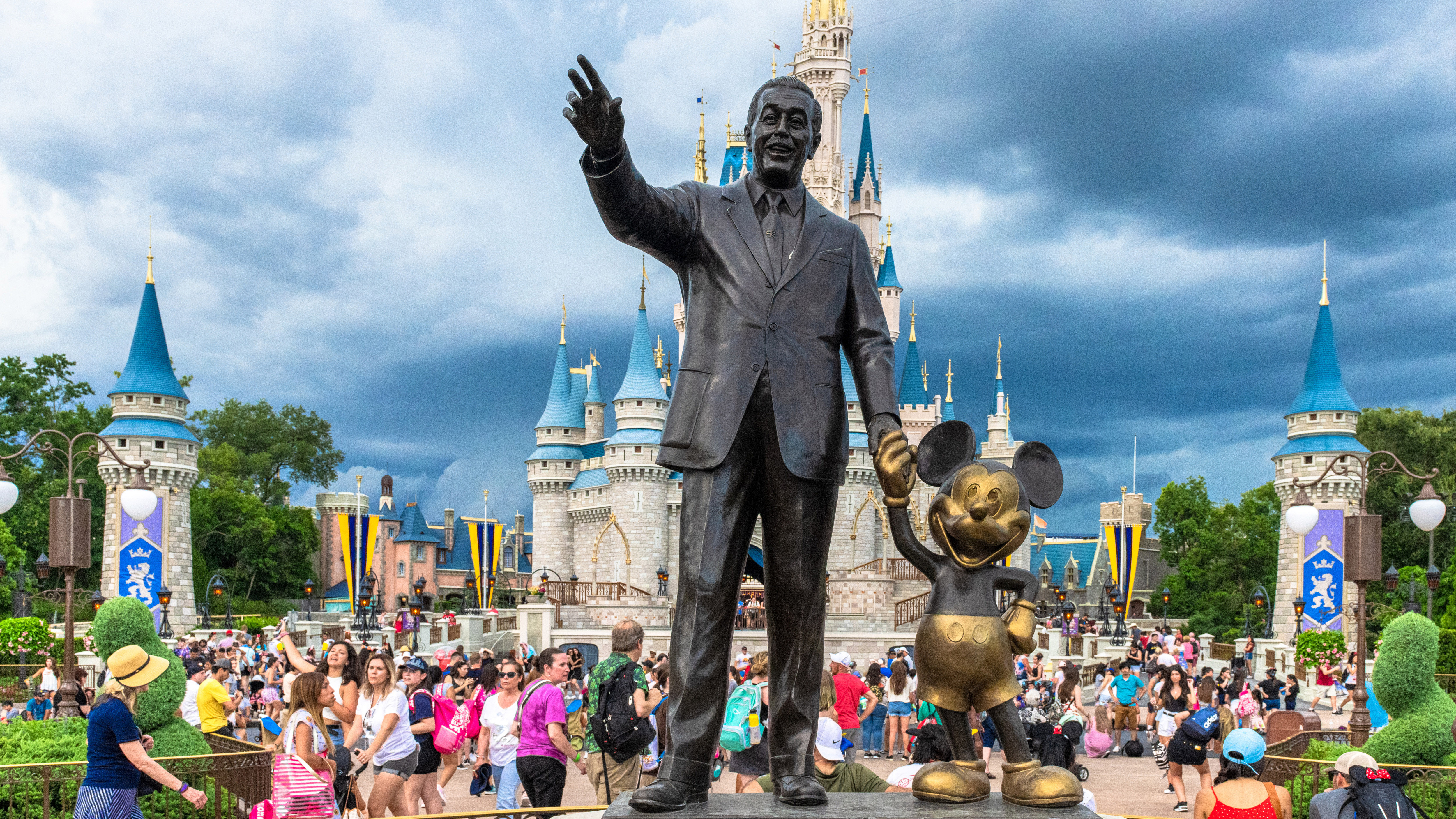 Disney has filed a patent for a roller coaster that skips the track.

On Nov. 13, 2022, @wealth’s Instagram account shared a photo that read, “Disney files patent for Roller Coaster that skips the track.” However, this headline comes from a website that publishes satirical content about Disney theme parks. We received a request about this post from a reader’s email.

“The park will be closed”

The @wealth account didn’t add any hashtags or other notes indicating the post was intended as satire or parody. This led to some users posting comments that seemed to show they thought it was real news.

One user commented, “How? Another person replied, “Imagine the poor weight distribution…Disney is trying to drive its stock price down more than it already has.” A third commenter said: “A good portion of the rides at Disneyland kept breaking down this week. Please fix your current rides before focusing on a new one.”

In two other examples of comments where people thought the news was real, one person said, “This is not good for people with mental health. This is stupid. The park is going to be closed.” Another person posted: “Too many variables…mainly body weight and weather conditions. There will be a catastrophic crash sooner than later.”

Beyond these users, some people have taken a more humorous route. One person referenced a classic computer game that lets players design roller coasters and said, “I did this in RollerCoaster Tycoon. Write me a check.” Others drew comparisons to the movie “Final Destination 3,” which included a violent roller coaster crash scene.

Note: In the biography of the Instagram account @wealth, it is mentioned that it specializes in posts on business, motivation and technology, and that it is called the “World’s #1 Personal Development Blog and business!” Other posts on the account showed motivational quotes and business-related news, among other types of content.

A quick Google search showed that the title “Disney Files Patent for Roller Coaster that Jumps Track” originally came from the satirical website known as The Mouse Trap at mousetrapnews.com. The website was named in honor of Mickey Mouse, with its humorous tagline being “The Moused Trusted Name in News”.

We’ve previously reported other satirical articles from the fun website, including stories that Disney World is removing Cinderella’s Castle, lowering the drinking age to 18, and canceling the new Splash Mountain theme.

The Mouse Trap published their rollercoaster article on October 30. Part of the story reads:

Walt Disney Imagineering (WDI) just filed a patent for a roller coaster that skips the track. This means that the roller coaster will fly through the air for part of the ride, with no track underneath. The classic video game Thrillville: Off the Rails had a track-jumping roller coaster on the cover of the game. It was a crazy idea that no one actually thought could work, but now Disney is trying to make that dream a reality.

On the website’s “About” page, it displayed a disclaimer stating, “The Mouse Trap is the best satire site in the world.” The disclaimer also added that the website focuses on Disney parks simply for “fun”.

The @wealth Instagram account then posted two comments to update its followers on the news. One comment read, “Update: They filed the patent just to protect the idea if they ever decide to do it. That doesn’t guarantee they’ll build the ride!”

The second comment read: “Note: Photos are not an actual visual of what the ride will become, but potentially a preview of what it might look like.”

Both of these pieces of information came from the satirical article on The Mouse Trap website, which again was not a real news report.

@wealth. “Disney has just filed a patent for one of the craziest and most advanced amusement park rides ever.” instagramNovember 13, 2022, https://www.instagram.com/p/Ck6tP4epPmG/.