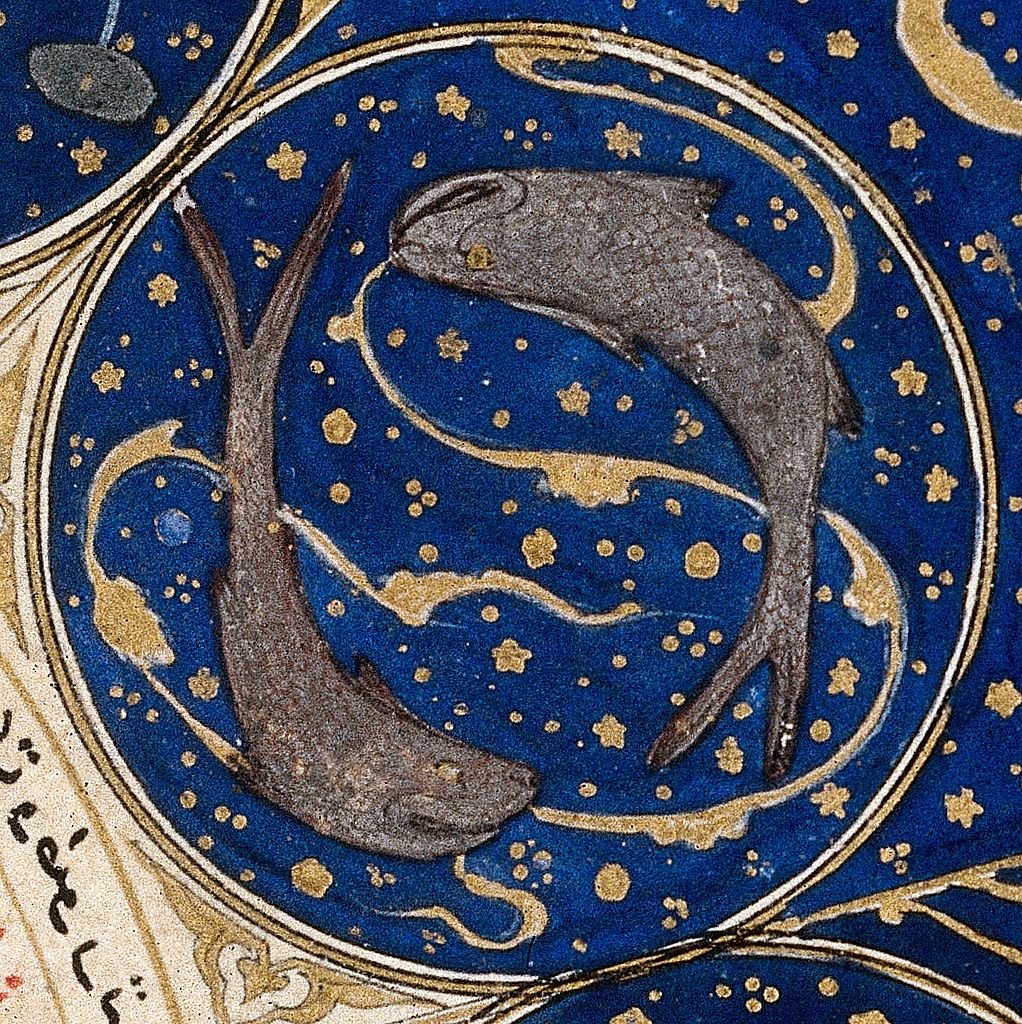 ARIES (March 21-April 19): “I don’t just bow to the inevitable,” wrote Thornton Wilder, author of Aries. “I am strengthened by it. wow. It was a cheeky statement. Did he sincerely mean it? He stated that he grew stronger through surrender, that he drew energy from willingly yielding to the epic tendencies of his fate. I don’t think that’s always true for everyone. But I suspect it will be a useful prospect for you in the weeks to come, Aries.

TAURUS (April 20-May 20): Long live difference ! Hooray for how we are not the same! I am all for cultural diversity, neurodiversity, spiritual diversity, and physical diversity. Are you? The weeks ahead will be an excellent time to celebrate the bounties and blessings available to you through the sacred gift of infinite variety. The immediate future will also be a perfect phase to appreciate more that your companions and allies are not the same as you. I encourage you to tell them why you like their difference. Now here is poet Anna Akhmatova to weave it: “I breathe moonlight, and you breathe sunlight, but we live together in the same love.”

GEMINI (May 21-June 20): Gemini singer-songwriter Bob Dylan said, “I consider a hero to be someone who understands the degree of responsibility that comes with their freedom.” I think this will be a key theme for you in the weeks to come. Dylan described the type of hero I hope you aspire to. To be fowarding something! You are at the dawn of an invigorating liberation. To ensure you proceed with maximum grace, take on the increased responsibility that justifies and fortifies your additional freedom.

CANCER (June 21-July 22): “I’d rather be seduced than comforted,” wrote author Judith Rossner. And you, Cancer? Would you rather be lured, invited, pulled out of your shell, and led into interesting temptation? Or are you more likely to thrive when you are nurtured, soothed, supported, and encouraged to relax and cultivate peace? I’m not saying one is better than the other, but I urge you to prioritize the former in the weeks ahead: to be attracted, invited, pulled out of your shell, and drawn into interesting temptation.

LEO (July 23-August 22): A woman from Cornwall, UK named Karen Harris was adopted as a little girl. At 18, she began trying to find her biological parents. Thirty-four years later, she finally finds her father. The Turning Point: He appeared on the “Suggested Friends” feature on his Facebook page. I propose that we make Karen Harris your inspirational role model. Now is a good time to regain what you lost some time ago; to reconnect with a good resource that has disappeared from your life; to retrieve a connection that might be meaningful to you again.

VIRGO (August 23-September 22): Buddhist teacher Chögyam Trungpa told us, “Meditation is not about trying to achieve ecstasy, spiritual bliss, or tranquility. Instead, he said meditation is how we “expose and destroy our neurotic games, our delusions about ourselves, our hidden fears and hopes.” Excuse me, Mr. Trungpa, but I don’t allow anyone, not even a holy man like you, to dictate what meditation is and isn’t. Many other spiritual mentors I have enjoyed learning about say that meditation can also be a discipline for achieving ecstasy, spiritual bliss, and tranquility. And I suspect this is what Virgo meditators should be focusing on in the coming weeks. You are in a phase where you can cultivate extraordinary encounters with all these fun things. If you’re not a meditator, now would be a good time to give it a try. I recommend the books meditation for beginnersby Jack Kornfield, and How to meditate by Pema Chödrön.

LIBRA (Sep 23-Oct 22): Comedian Fred Allen observed, “It’s probably not love that makes the world go round, but rather those mutually supportive alliances through which partners recognize their dependence on each other for the achievement of goals. shared and private. That’s an unromantic thing to say, isn’t it? Or maybe it’s not. Perhaps it is very romantic, even enchanting, to rejoice in how our allies help us achieve our dreams and how we help them achieve their dreams. According to my astrological advice, the coming weeks will be an excellent time to focus on the synergies and symbioses that empower you.

SCORPIO (23 Oct-21 Nov): “It’s never too late to have a happy childhood!” say many self-help gurus. “It’s never too early to start channeling the wise elder that is already forming within you,” I declare. Curiously, these two guiding principles will be useful for you to meditate over the next few weeks. According to my analysis of astrological omens, you are exceptionally well placed to resurrect childlike wonder and curiosity. You are also about to learn stellar advice from the Future You who has learned many secrets that the Current You do not yet know. Bonus: your inner child and inner elder could collaborate to create a wonderful breakthrough or two.

SAGITTARIUS (Nov 22-Dec 21): “A myriad of modest delights make happiness”, wrote the poet Charles Baudelaire. This will be a reliable formula for you in the weeks to come, Sagittarius. You may not reap glorious bursts of happiness, but you will be regularly visited by small enchantments, bountiful details, and helpful tweaks. I hope you don’t miss or ignore some of these nurturing blessings because you’re obsessed with hoping to take big leaps. Be grateful for modest delights.

CAPRICORN (December 22-January 19): I found out some fun facts about famous Capricorn poet Robert Duncan (1919-1988), who was a bohemian socialist and pioneering gay activist. He was adopted by Theosophical parents who chose him because of his astrological constitution. They interpreted Robert’s dreams when he was a child. Later in life, he had an affair with actor father Robert De Niro, also named Robert, who was a famous abstract expressionist painter. Either way, Capricorn, this is the kind of original and fascinating information I hope you’ll be on the lookout for. It’s time to pursue high-level entertainment as you accelerate your learning; change your destiny for the better by collecting interesting clues; be voraciously curious by attracting nurturing influences that inspire you to be innovative.

AQUARIUS (January 20-February 18): “I always strive, when I can, to spread sweetness and light,” said PG Wodehouse. “There have been several complaints about this.” I know what he means. During my own crusade to express shrewd and insightful forms of optimism, I have enraged many people. They don’t like being reminded that thousands of things are going well every day. They would rather simmer in their discontent and cynicism, illusoryly imagining that a dire prospect is the smartest and most realistic position. If you’re one of those types, Aquarius, I have bad news for you: the coming weeks will bring you invitations and opportunities to cultivate a more positive attitude. I don’t mean that you should ignore problems or stop trying to fix what needs to be fixed. Just notice anything that works well and provides you with what you need. For inspiration, read my essay: tinyurl.com/HighestGlory.

PISCES (February 19-March 20): Pastor and activist Charles Henry Parkhurst (1842-1933) said, “All great discoveries are made by people whose feelings go beyond their thoughts. The approach worked well for him. In 1892, he uncovered and exposed monumental corruption within the New York government. His actions led to significant reforms of local police and political organizations. In my astrological opinion, you should incorporate his perspective as you write the next chapter of your life story. You may not have been able to fully conceive your future prospects and labors of love yet, but your feelings can lead you there.

A quote from each main character that sums up their personality