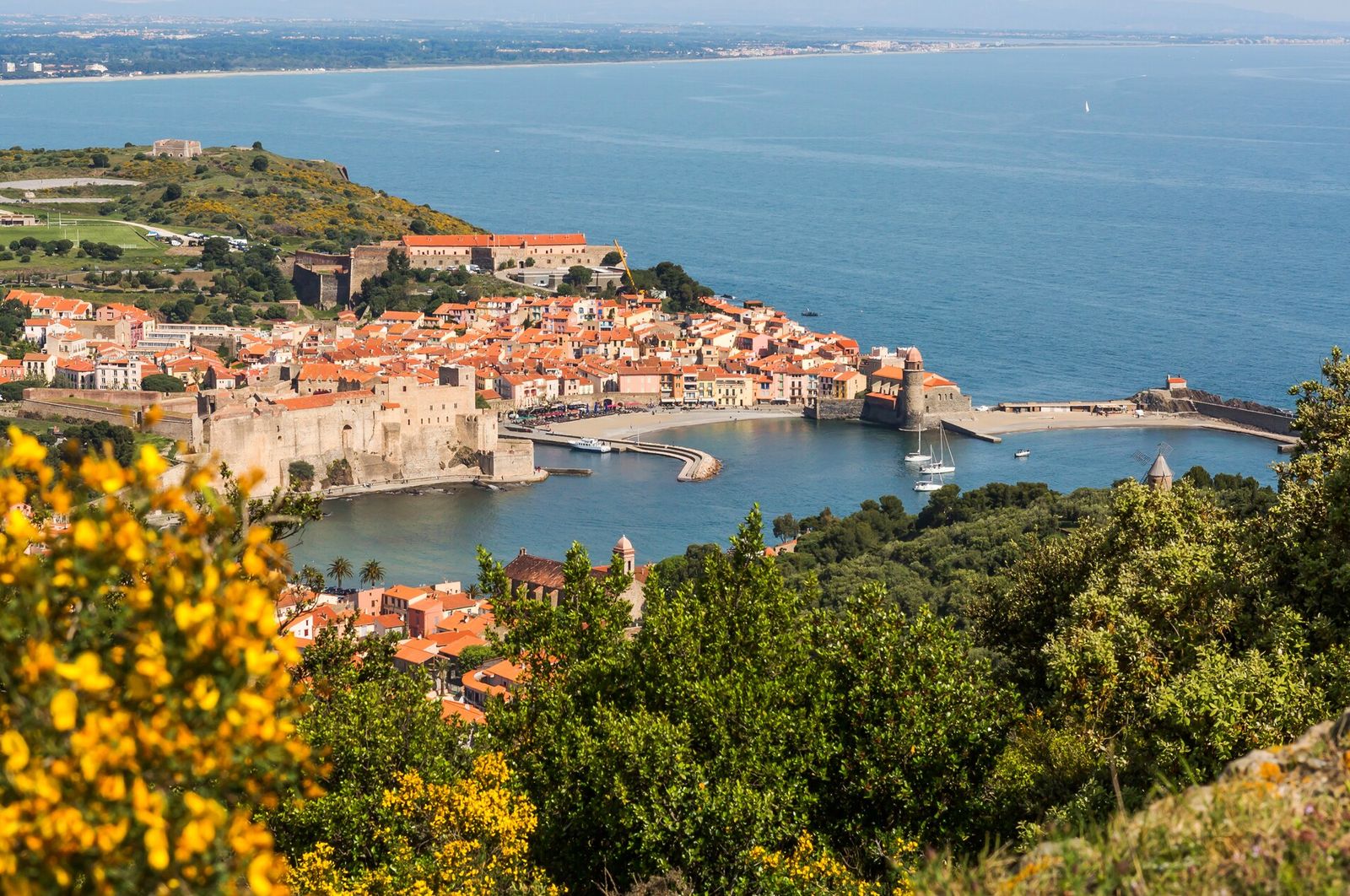 Five alternatives to Saint-Tropez to explore this summer

The inherent charms of Saint-Tropez are not lost on anyone with a fondness for ambient old towns, sandy beaches and that old-fashioned glamor that the French do so well. Since the 19th century, when artists gravitated to the French Riviera to bathe in Mediterranean heat and light, the former fishing village has grown in popularity. And, if you’ve ever sipped pastis in a red lipstick director’s chair at Cafe Senequier, browsed the market stalls filled with the fruits of Provence or hiked the region’s wild coastal paths, then you’ll know why. Cocktails by the beach, VIP clubbing and hedonistic evenings behind closed doors only enhance the cachet.

The evocative landscapes of the pointillist painter Paul Signac launched Saint Tropez in the public imagination, and this spring the city is celebrating the 130th anniversary of its arrival by boat. Despite few British visitors last year, tourists are returning in droves and this summer is expected to be jam-packed. With that in mind, save the Riviera icon for the low or shoulder seasons instead and spend the summer in France with an alternative coastal queen.

“No one will say of me that I have not known perfect happiness,” Virginia Woolf wrote after visiting the picturesque Cassis in 1925. And you could say the same thing after swimming in the turquoise coves of the village, or lingering over a glass of local white wine and the catch of the day at the fishmonger-bistro Poissonnerie Laurent.

About fifteen kilometers from Marseille, nestled just east of the cliffs and creeks of the Calanques National Park, Cassis shares the natural beauty and fish farming heritage of Saint-Tropez. The village was a summer favorite along with Bloomsbury in London in the 1920s, and Winston Churchill painted outdoors in the boat-filled harbour. But don’t expect the quays to bustle with mega-yachts and paintings propped up for sale on artists’ easels – Cassis is low-key. Its vineyards are home to one of France’s oldest wine appellations and require slow exploration on foot or by e-bike. If you fancy a taste of local nectar, taste wine with winemakers in Clos Saint Madeleine.

Where to stay: Central jet-set in the good old days, The White Rocks is an enchanting stay. The dazzling white 36-bedroom villa seduces with its art deco fixtures, contemporary furnishings, and sweeping sea views from its Sisley spa. Dive into the pool between the rocks and dine in one of the many open-air restaurants. From €540 (£450).

Koerner among the inspiring women of Gonzales Healthcare