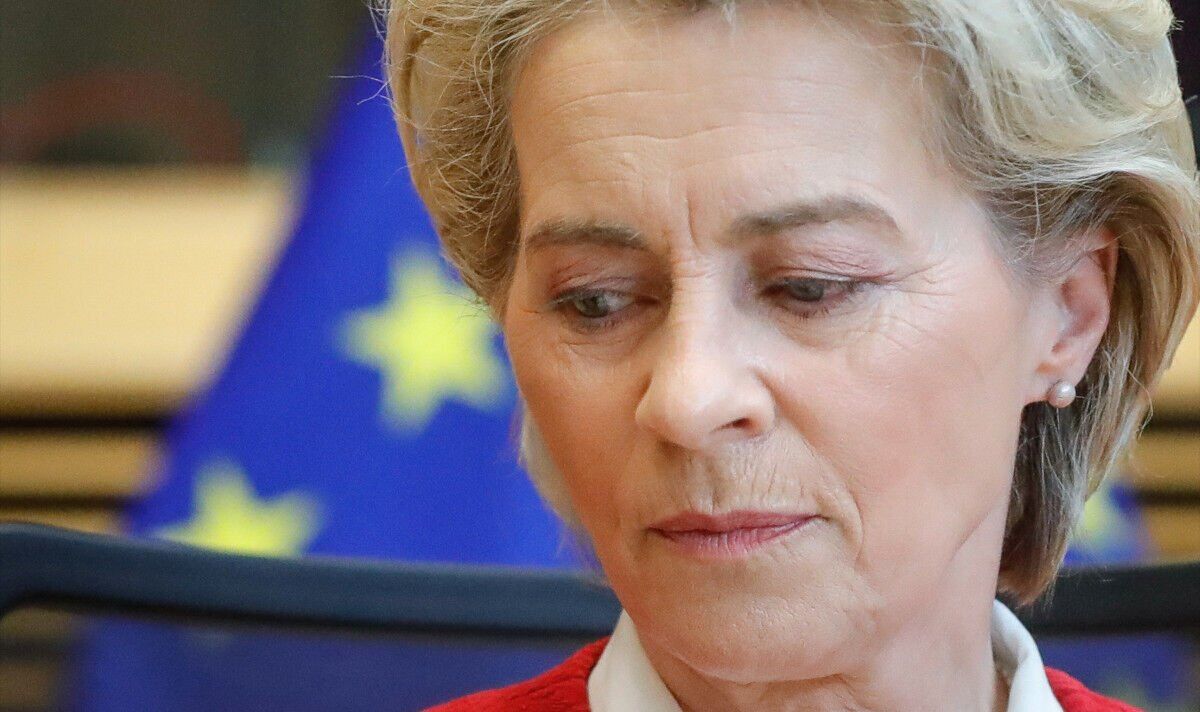 The attention of Europe, and indeed the world, will be focused on France this weekend as it chooses its leader for the next five years. At the same time, polls will open in Slovenia, to wrap up what looks to have been a close and contentious race.

Janez Janša is in the running to continue his mandate as Prime Minister after the votes on Sunday 24 April.

He is described in various media as “right wing”, “populist” and even as the “mini Trump” of Europe.

The leader sparked particular controversy late last year when he claimed there were hundreds of “Soros puppets in the European Parliament”, here referring to Hungarian-American financier George Soros who is often the target of conspiracy theories regarding his management of Soros funds.

Dutch MEP Malik Azmani also slammed him at the time in a Twitter post for pushing what he described as a “despicable and anti-Semitic trope”.

Since being embroiled in such charges, Janša has used what appear to be endorsements from Brussels leaders to improve his standing at home ahead of this week’s election.

A notable figure cited in her election campaign document, sent to Slovenian voters, is the President of the European Commission, Ursula Von der Leyen.

Alongside cheerful images, von der Leyen is quoted as thanking “you, dear Janez, for the excellent cooperation during your presidency”.

Janša hopes despite, and perhaps because of his past comments, and similarly suspicious praise from European leaders, that he will still be in power once Election Day is over.

The race, however, was tighter than he had initially expected.

While the year started with 18 points between the two parties, only one point remains between them, with Janša at 24% and his opponent at 23.

Meanwhile, perhaps the most decisive moment in the French presidential election will take place tonight, April 20, when Macron and Marine Le Pen face off in another televised debate.

The poll here is also closer than the one the candidates last took part in in the 2017 election, and experts suggest the winner could be clearly indicated if one of the two does particularly well in the live debate. .

Why long-term investors are ahead of hedge funds