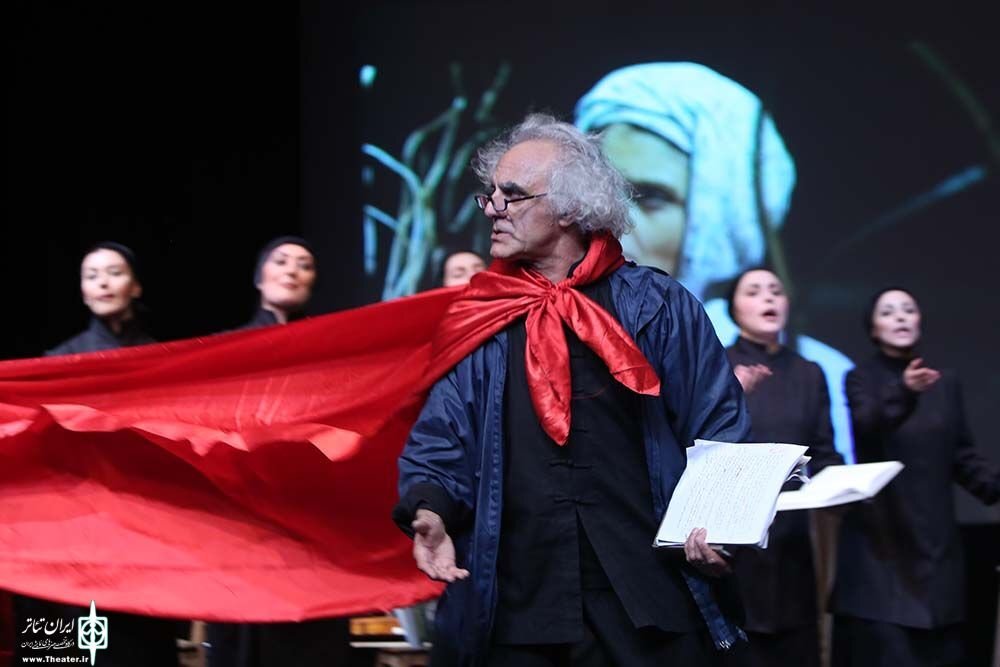 TEHRAN – Iranian actor and director Mohsen Hosseini is working on a performance that criticizes the elimination of Persian gardens from urban spaces.

Over the past two decades, many Persian gardens on the outskirts of towns and cities have dried up and have been replaced by new housing estates.

He plans to stage the tentatively named performance â€œThe Fall of the Persian Gardenâ€ at the Risheh Gallery in Tehran during the fall.

â€œFor a long time I have been concerned about the issue of the Persian garden; these gardens which were located in the north of Tehran and other cities, and gradually dried up and were replaced by crowded streets and residential towers, â€Hosseini told the Persian service of the MNA on Sunday.

The show will be staged based on poems by French poet Charles Baudelaire and Persian poet Sohrab Sepehri.

Bridging the gap between Eastern and Western cultures is the hallmark of Hosseini’s performances.

He conducted â€œForugh of Sarah Pinaâ€ at the Nazerzadeh Kermani Hall of the Iranshahr Theater Complex in September 2017 to remember the Persian poet Forugh Farrokhzad, the English playwright Sarah Kane and the German choreographer Pina Bausch.

â€œThis piece praises love and art, and is also based on works by Forugh Farrokhzad, Sarah Kane and Pina Bausch,â€ Hosseini said.

â€œI always have the greatest respect for these three lady artists and my works have always been under their influence. These three ladies were also legends during their lifetime and their works were distinctly feminine, â€he noted.

Earlier in February 2016, he directed “West-East Divan” at the City Theater complex in Tehran based on the work of the same title by Johann Wolfgang von Goethe.

The Hosseini troupe was invited by the German Goethe-Institut in 2018 to perform the play in Weimar and Frankfurt.

“West-East Divan” was first translated into Persian by Shojaeddin Shafa in 1949. There are other translations of the book by Kurosh Safavi and Mahmud Haddadi.

Haddadi’s interpretation of the book was reissued in 2011.