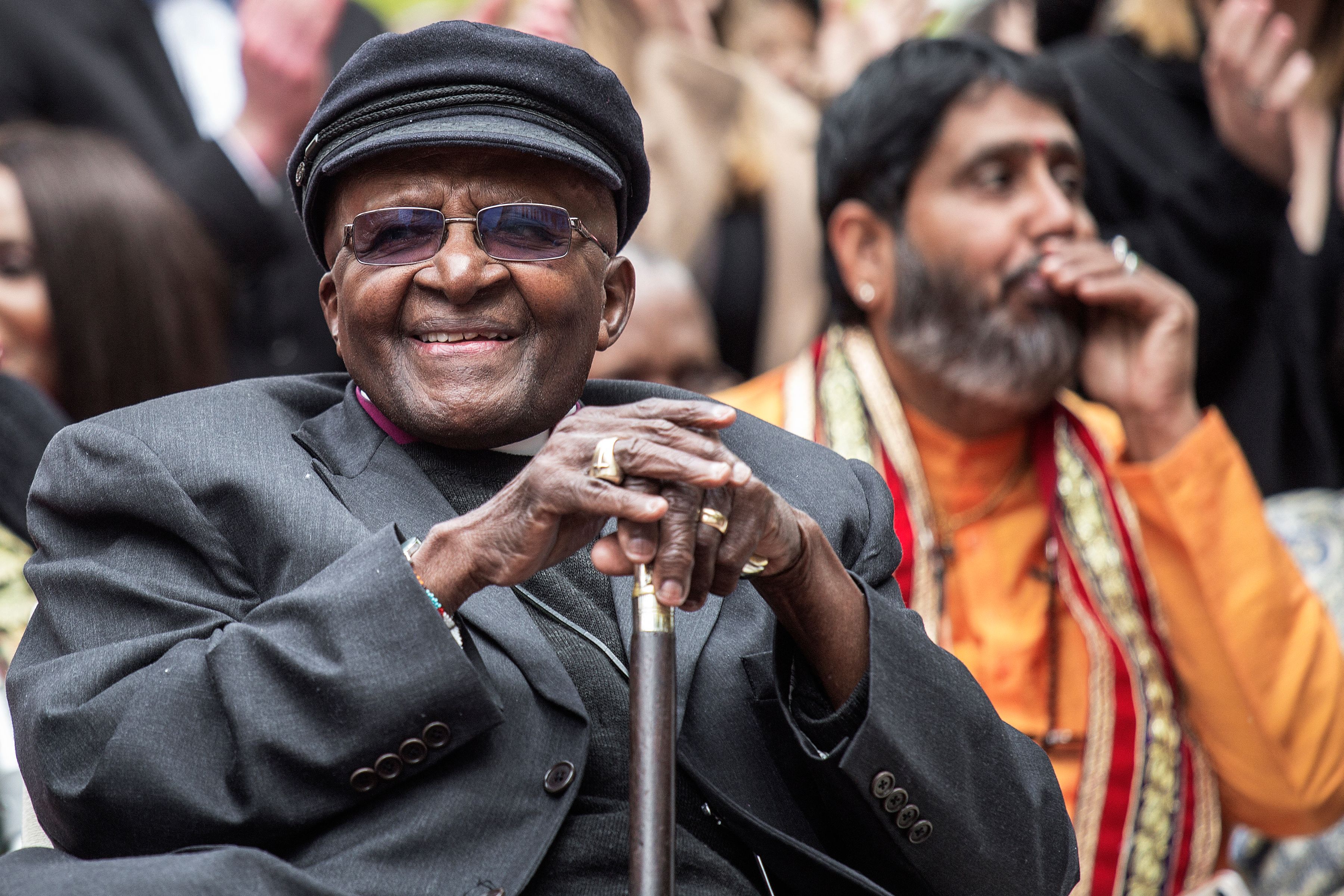 Desmond Tutu died at the age of 90 in Cape Town, South Africa, as tributes poured in for the South African Archbishop who was instrumental in ending the country’s apartheid regime.

Tutu received the Nobel Peace Prize in 1984 for his non-violent opposition to the country’s white minority regime and the brutal system of oppression against the black majority.

“The death of Archbishop Emeritus Desmond Tutu is another chapter of mourning in our nation’s farewell to a generation of exceptional South Africans who left us a liberated South Africa,” said South African President Cyril Ramaphosa in a sincere statement.

â€œFrom the sidewalks of the resistance in South Africa to the pulpits of the great cathedrals and places of worship of the world, to the prestigious setting of the Nobel Peace Prize ceremony, l’Arche has distinguished itself as a non-champion. sectarian and inclusive of universal human rights. “

One of the leading forces in the struggle for black South Africans’ freedom, Tutu was renowned for his leadership in the nonviolent movement.

After the fall of apartheid, Tutu was an outspoken activist for many other causes, including the campaign for gay rights, the Israeli-Palestinian conflict, and his opposition to the war in Iraq.

A man of many words, Tutu will certainly be remembered for his wisdom.

Here are some of Desmond Tutu’s deepest quotes

â€œI wouldn’t worship a homophobic God and that’s how I feel deeply about it. I would refuse to go to a homophobic paradise. No, I would say sorry, I mean I would much rather go to the other place. I am as passionate about this campaign as I have always been about apartheid. ” Speech at the launch of a United Nations gay rights campaign in 2013, by the BBC.

“If you are neutral in situations of injustice, you have taken the oppressor’s side. If an elephant has its foot on a mouse’s tail and you say you are neutral, the mouse will not like it. your neutrality. ” (Oxford Reference)

“The hope is to be able to see that there is light despite all the darkness.” (Good reading)

“I’m not interested in picking up crumbs of compassion thrown from the table of someone who considers himself to be my master. I want the full menu of human rights.” January 1985, by BBC.

“The aggressors have no horns, no tails, they look as ordinary as you and I. The people who supported Hitler were not demons, they were often very respectable people”, in February 2006, by the BBC.

“We may be surprised at the people we find in Heaven. God has a thing for sinners. His standards are quite low.” Sunday time, April 15, 2001, by Oxford Reference.

â€œPeace comes when you talk to the man you hate the most. And this is where the courage of a leader comes in, because when you sit down with your enemy, you, as a leader, must already have a very high level of confidence in your own constituency. ” Atlantic, 2009.

“Hitler, Mussolini, Stalin, Pinochet, Milosevic and Idi Amin were all powerful, but in the end they bit the dust.” April 2002, by BBC.