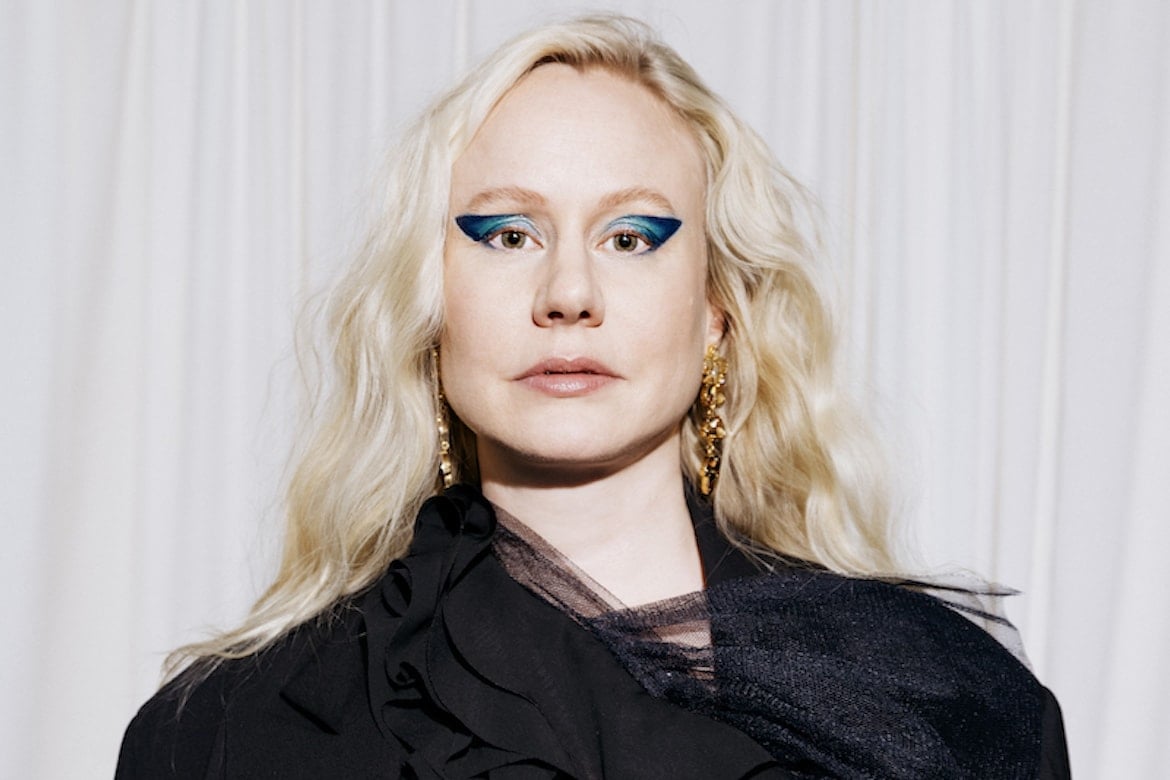 In 2018, the Norwegian artist Susanna (Susanna and the Magic Orchestra) is out Go dig my grave with a series of covers ranging from traditional folk to Joy Division. Reviewed here on Folk Radio, it has been described as “…an unsettling album of almost painful beauty and an impressive exercise in restraint and understatement. Dark, brooding, eclectic: a little masterpiece of dark beauty.

In 2019, his album Garden of Earthly Delights (with her group the Confrérie de Notre-Dame) presented musical interpretations of Hieronymous Bosch’s surreal medieval paintings while her 2020 album led her to look to 19th-century French poet Charles Baudelaire for inspiration from Baudelaire & Piano.

Baudelaire was born in 1821, the same year as Dostoyevsky, both modernists and suffering twins. 200 years later, his words and his influence have not diminished. Probing the limits of desire and simultaneously confronting the wonder and meaninglessness of existence is never light. For her new album ‘Elevation’, due out March 25 via SusannaSonata, Susanna continues her exploration and Baudelaire musical response.

Inspired by Baudelaire’s poem “Alchemy of Suffering”, she has just released her first single of the same name.

Nature, a man lends you fire,
Another numbs you with grief.
Which says to one: Here is the grave,
Said to the other: Glory, Life!

These first lines of Baudelaire struck a chord with Susanna… Some people always complain about the sad and the horrible, others see possibilities everywhere they go. “I’ve learned to include a bit of both in my life, I’ll never be a perfect optimist.” She transforms the 19th century poem into a modern experimental hymn.

On the video, Susanna added: “The video for ‘Alchemy of Suffering’ is filmed and edited by cloak/dagger. The idea for the video is inspired by live presence, with dreamlike elements.

The accompanying press album explains how it all started with a new English translation of Baudelaire’s work, by Anthony Mortimer. Susanna was fascinated by the multi-layered texts, with their “many colors, shades, moods and emotions”. She found “music” in them, and their rich symbolism and imagery made them inspiring material to adapt into song. Susanna was also drawn to Baudelaire’s worldview, which tackles issues of religion and morality with a certain force and elegance.

In Elevation, Susanna’s engagement with Baudelaire’s work blossoms into a collaborative enterprise, combining tape, word and song. The result is a unique musical conversation spanning centuries and disciplines; a “time travel” project, as Susanna puts it, that moves between creative dimensions.