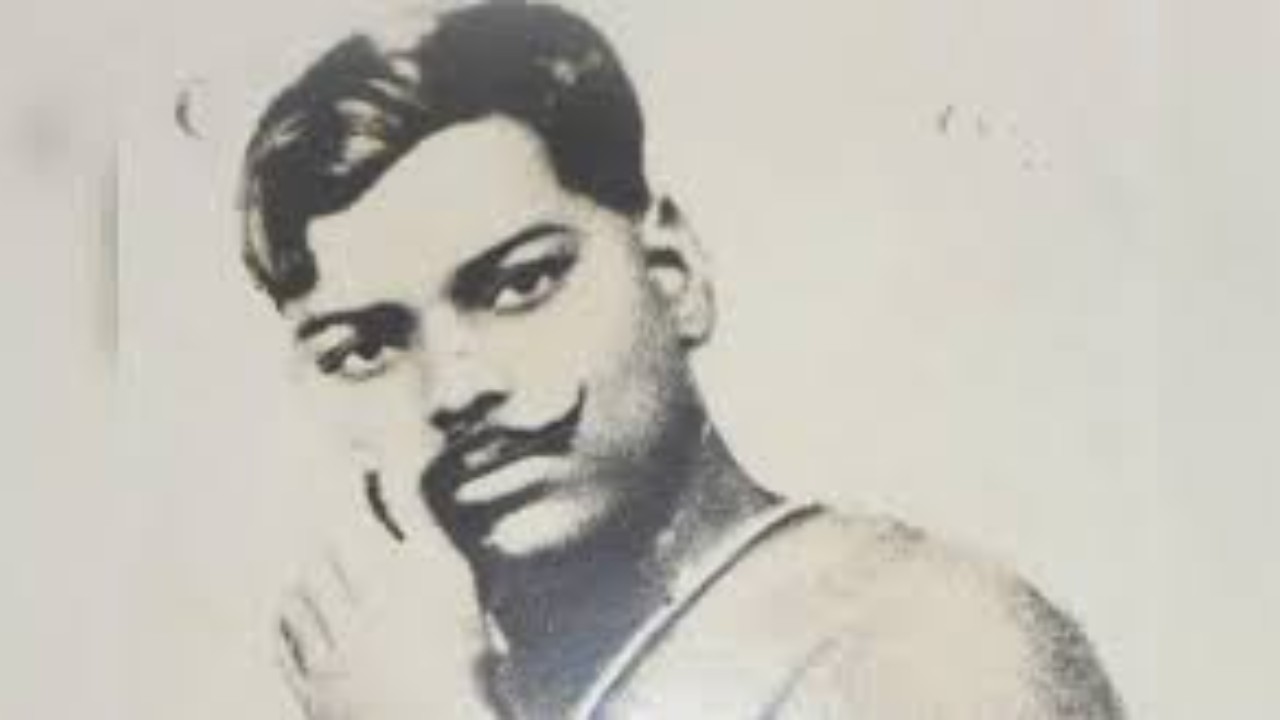 Today is the 91st anniversary of the death of our legendary freedom fighter, Chandra Shekhar Azad. He was born on July 23, 1906 in the village of Bhavra in the princely state of Alirajpur to Pandit Sitaram Tiwari and Jagran Devi.

He died at Alfred Park in Allahabad on February 27, 1931, while defending himself and Sukhdev Raj. At that time, Sukhdev Raj escaped, but Chandra Shekhar Azad did not. He committed suicide with his last bullet while fulfilling his promise to be taken alive by enemies.

He was a close associate of Bhagat Singh. He became popular after participating in the KaKori train robbery on August 9, 1925. He had transformed the HRA into the Hindustan Socialist Republican Association (HSRA) in 1928. Additionally, he had assassinated the Deputy Superintendent of Police, John Saunders.

Here we are sharing some of his inspirational quotes to remember him on his death anniversary.

If your blood isn’t raging, it’s water flowing through your vein.

I believe in a religion that propagates liberty, equality and fraternity.

Don’t see others do better than you, break your own records every day because success is a fight between you and yourself.

An airplane is always safe on the ground, but it’s not made for that. Always take significant risks in life to achieve great heights.

If someone is not devoted to the nation, his life is wasted. Mera naam Azad simple pita ka naam swadheen aur mera ghar prison hain.

We will have to face the bullets of the enemies, we are free and will remain free.