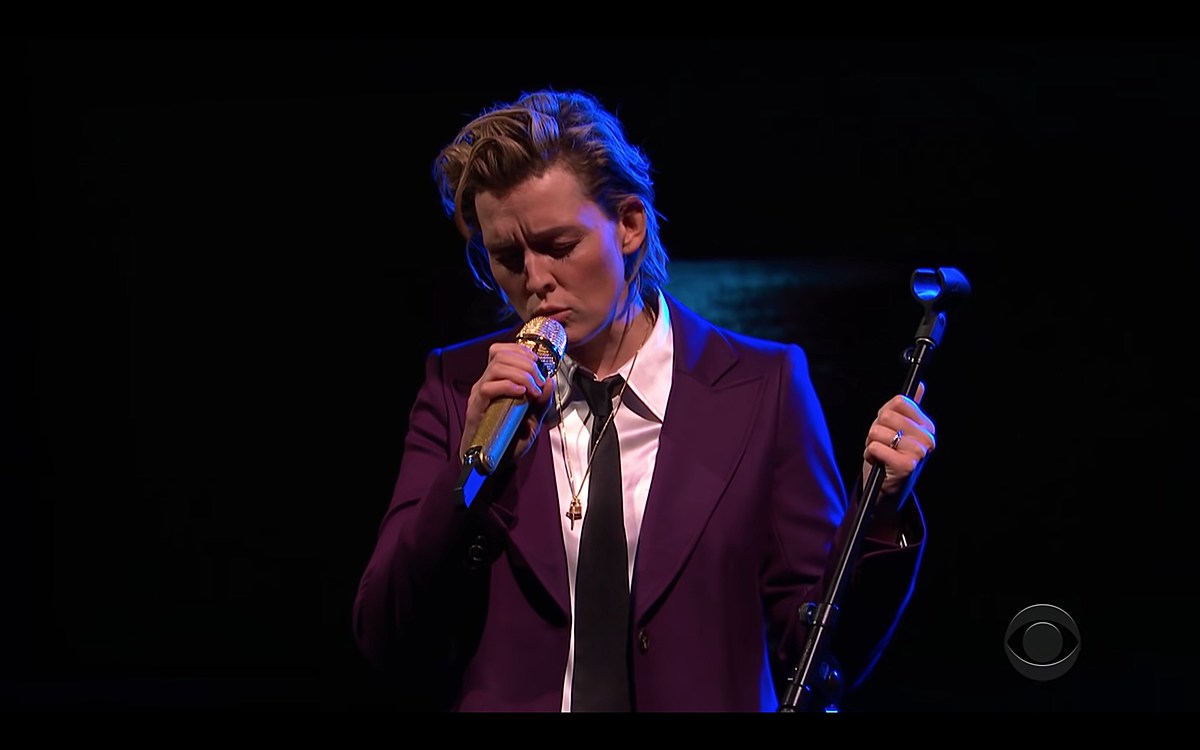 Brandi Carlile offered a miniature callback to her recent performance at Carnegie Hall of the Joni Mitchell album Blue in the November 8 episode of The Late Show with Stephen Colbert.

Appearing both as an interview guest and as the show’s star performer, Carlile discussed her Carnegie Hall tribute performance on November 6 in honor of Mitchell’s 78th birthday, his second representation. Blue in its entirety after a performance in 2019 in Los Angeles.

Watch the video of her performing the title song on Colbert below:

After having to be hypnotized before the LA show to calm her nerves, Carlile explained on The late show that she felt more peaceful this time around, choosing to abstain from alcohol in the weeks leading up to the concert. Subsequently, she opted for a special post-show ritual.

“I drank a shot of tequila and called Joni,” she told Colbert.

Carlile is a friend of Joni Mitchell and cited her as a major influence on her new album. In these days of silence. After the interview, she also performed “This Time Tomorrow”, a “beautiful little lullaby that affirms life” from the album.

She also frequently participates in Joni’s regular jam sessions. Recently Carlile said Apple Music about a particularly astonishing moment during a recent session, where she saw Mitchell pick up a guitar for the first time in years to perform “Come in for the Cold” for Carlile, Marcus Mumford, Kathy Bates, Dawes and Phoebe Bridgers.

“When your life passes before your eyes, you will remember these jams,” she told Colbert.