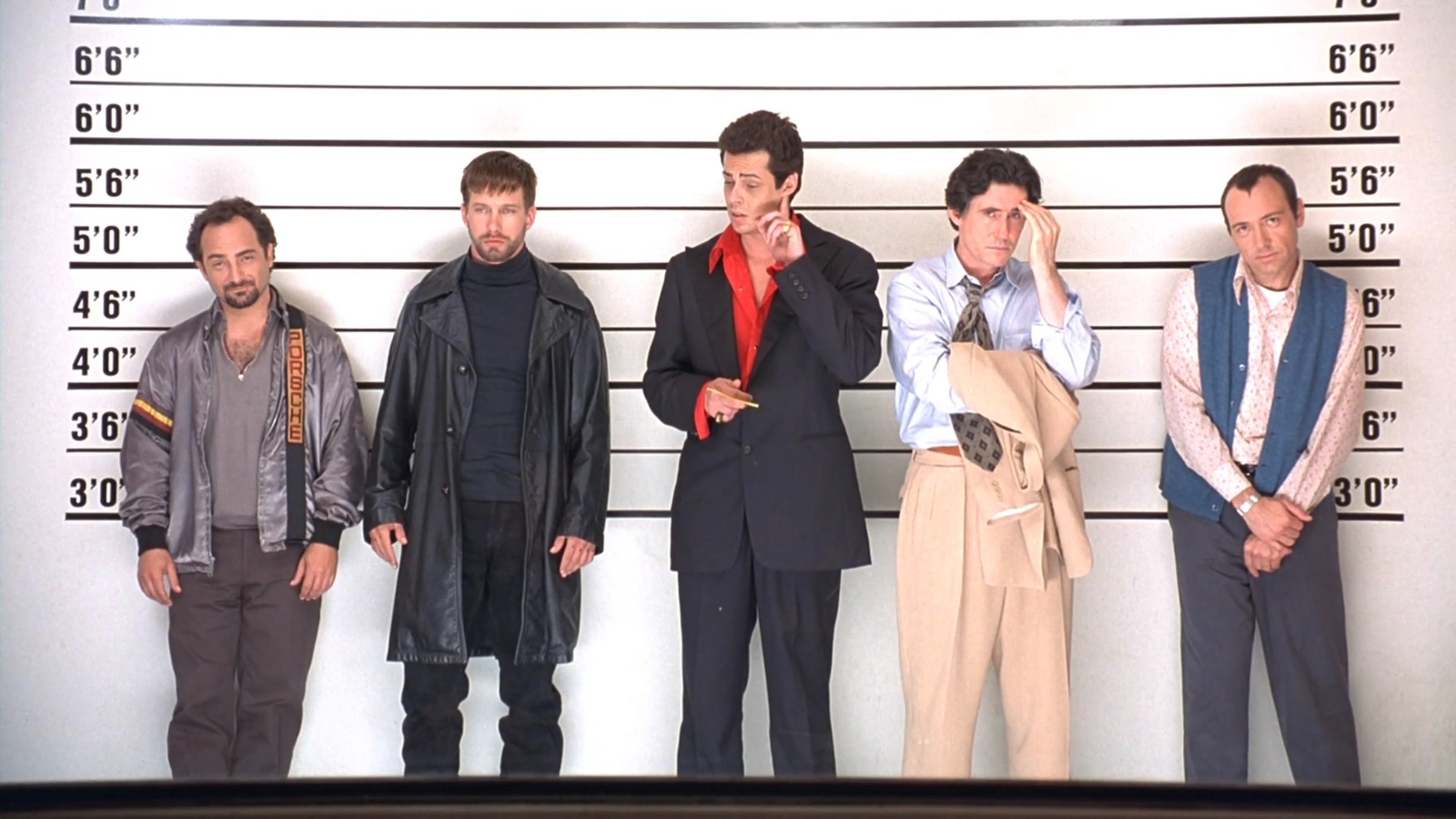 Biggest trick the devil ever pulled

The title of “The Usual Suspects” was inspired by a magazine article referencing another famous “Casablanca” quote, “Round up the usual suspects”. Over the course of the film, we see how Verbal and a gang of criminals who met in police training became embroiled in the plans of a certain Keyser Söze, a legendary underworld figure. Söze is repeatedly compared to the devil himself; his name pierces the babble of foreign languages ​​and seems to frighten all who hear it.

Verbal, on the other hand, is a much more unassuming character who sits quietly off-screen at first while his four tough-talking cellmates bicker and plot. They are Keaton (Gabriel Byrne), McManus (Stephen Baldwin), Hockney (Kevin Pollak) and Fenster (Benicio del Toro). It’s not until the camera pans to the side that we realize Verbal has been there with them the whole time. His real name is Roger, he claims, but people say he talks too much, and that earned him his nickname. This side of him shows up more in the present as he feeds Agent Kujan seemingly random anecdotes of how he spent time picking coffee beans in Guatemala and was in a quartet of barbershops in Skokie, Illinois.

Early on, we learn that Verbal has political connections, which granted him full immunity from any prosecution other than a weapons charge, despite his involvement in an attack on a ship that left his accomplices and two dozen other men. He has to post a deposit in “two hours maximum” – just the right amount of time for a movie. Dan Hedaya Police Sergeant Rabin tells Officer Kujan, “This guy is protected from above by the Prince of Darkness.”

“Söze”, by the way, is a Turkish word, and if you run it through Google Translate, the English equivalent becomes “Verbal”. It’s a subtle hint that Verbal and Keyser Söze are one and the same, though of course the average viewer can’t be expected to know that.

Robert McNeil: More people are coming back from the dead now. Who knew?