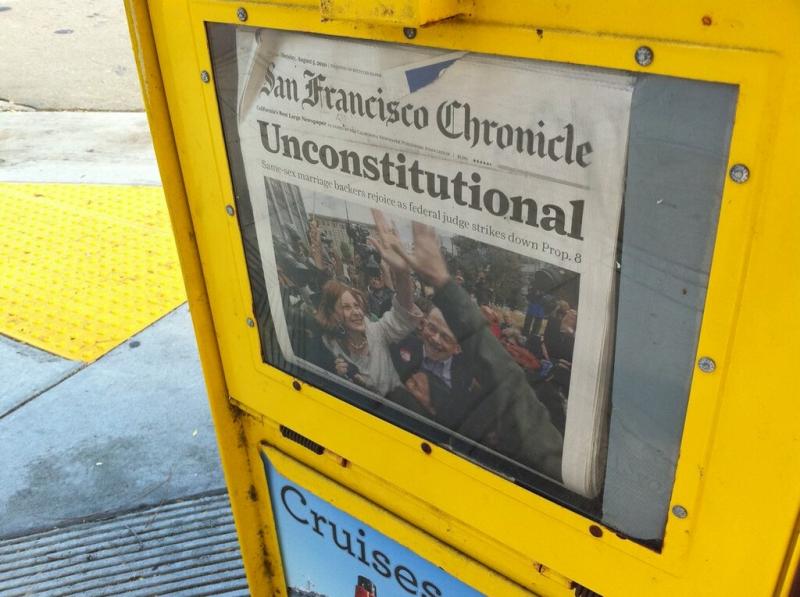 Is money worth more than freedom, and is it wrong to want freedom, or is the pursuit of happiness earned by the suffering of others?

An unconstitutional “law” is no law at all! (Michael Boldin) By: Andrew Collyer of Krsts Kemetian Church

“As a result, the law was misused and often incorrectly applied when it was first passed.” – Matthew Scottney, Vericia Miller

The Mann Act, also known as the White Woman Traffic Act of 1910, is a federal law that criminalizes the transportation of any woman for the purpose of sex work or for purposes considered immoral. In Caminetti v. United States in 1917; this law was used because the couple under investigation were married and both the husband and his married friend had had sex with other women. The two California residents were tried and found guilty. The United States Supreme Court has responded that fornication, even when approved by both parties involved, is considered immoral by their standards of law. If the wife has given permission for the immoral behavior; it is possible that she will also be charged with a crime. The Mann Act was not well known, but it was common for unethical sexual behavior, and therefore federal prosecutors could use this law on anyone they felt threatened by. But the 1978 amendment states “any sexual activity for which any person may be charged with a criminal offence”. On July 21, 1931, a well-known starlet named Louise Rolfe McGurn was charged and convicted of breaking the Mann Law. The couple involved claimed they got married while on a trip to Florida, but they weren’t officially. Jack McGurn was transported to serve his sentence at the federal prison in Leavenworth, Kansas. Was the Mann Act chosen to protect or destroy American lives? Is the Mann Act inhumane and unconstitutional? The Racketeer Influenced and Corrupt Organizations Act became law in 1970. In its guidelines, 20 years is required as the maximum sentence and a fine of $250,000. But for crimes related to drugs or homicide; the penalty could be life imprisonment. According to William L. Anderson and Candice E. Jackson of The Independent Review, this law has gone beyond its original intent, and now federal prosecutors are using it as a weapon against most established businesses. Is Rico’s Law Unethical, Torturing, and Unconstitutional?

“RICO claims have become so common (due to the triple damages clause) that most federal district courts now require you to complete a form explaining who the conspiracy is, which is typically lacking in a RICO claim. because technically a company can’t conspire with its employees, etc. You actually have to explain the conspiracy and if you can’t, your RICO claims are dismissed.- Steven Haddock 25 years litigation and administrative law.

This press release was published on openPR.