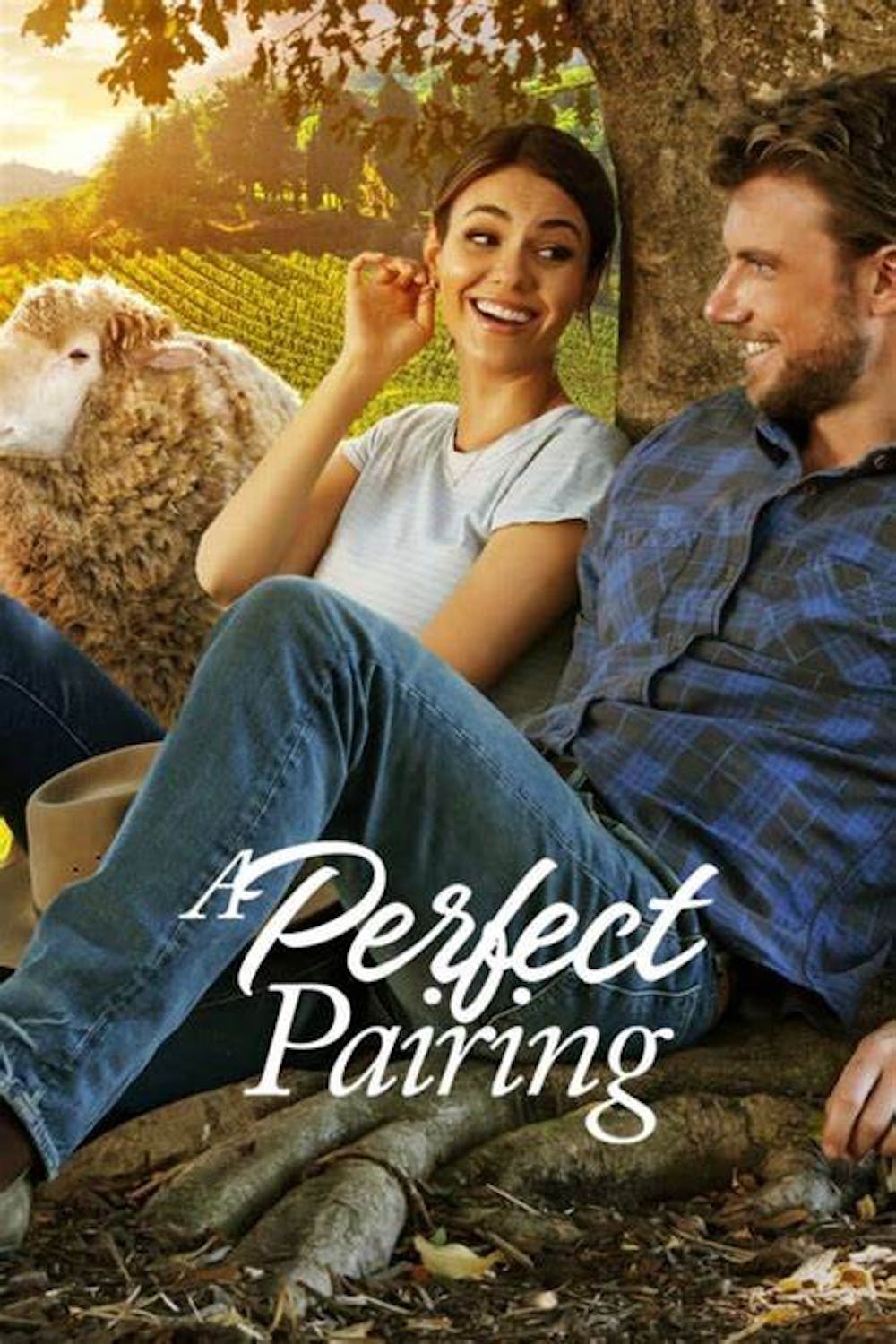 Most people would hate for someone to steal their idea and call it their own, and that’s exactly what happens to Lola Alvarez in “A Perfect Pairing.”

Portrayed by former Nickelodeon star Victoria Justice, Lola is a burst wine executive from Los Angeles who quit her job after her co-worker stole her idea to bring Australian celebrity clientele Vaughn Family Wines become a business partner. The film follows Lola’s adventure in scenic Australia and her experiences of manual labor on a farm working under Max (Adam Demos) while desperately trying to prove her worth as a self-employed wine business to executive, Hazel Vaugh. (Samantha Cain).

Since its release on May 19, “A Perfect Pairing” has remained firmly in the Top 10 movies on Netflix, its current ranking today being No. 7. However, the film only received a meager 46% viewership score on Rotten Tomatoes. .

While the plot initially grabbed my attention, and I always enjoy watching Justice’s expressive performances, what this movie really lacked was engaging dialogue. Much of the script was filled with awkward dialogue between characters, and it affected my enjoyment of the film and the smooth progression of the plot.

Max, Lola’s love interest, is awfully eager to do Pinterest-inspired inspirational quotes, something even the movie makes fun of. While it’s nice to see when a movie knows when to laugh at itself, the joke got more and more annoying as it continued multiple times throughout the movie.

Regardless of the uncomfortably written conversations, the characters themselves are quite enjoyable to watch. Lola is goal-oriented and headstrong, Max is brooding but charming with a nicely thick accent, Hazel; cunning and wise, and even Lola’s former colleague Audra (Lucy Durack), kind-hearted but too shy to speak for herself, turned out to be a character you were prone to feel sorry for, and even put down roots alongside Lola.

The farmworker supporting cast also has its fair share of hilarious and endless interactions with the main cast, but overall it does well to establish the film’s tone as light-hearted and upbeat.

Will I watch the movie again? Probably not. However, it was definitely a movie that gives you exactly what you want from a cute rom-com – a witty female lead who believes she needs to avoid romance, an attractive male lead who knocks her out of her comfort zone, and a beautiful location to deliver breathtaking scenery scenes. A perfectly decent rom-com that doesn’t deviate from the norm and delivers a satisfying experience.

4 tips for investors after the Fed’s June rate hike