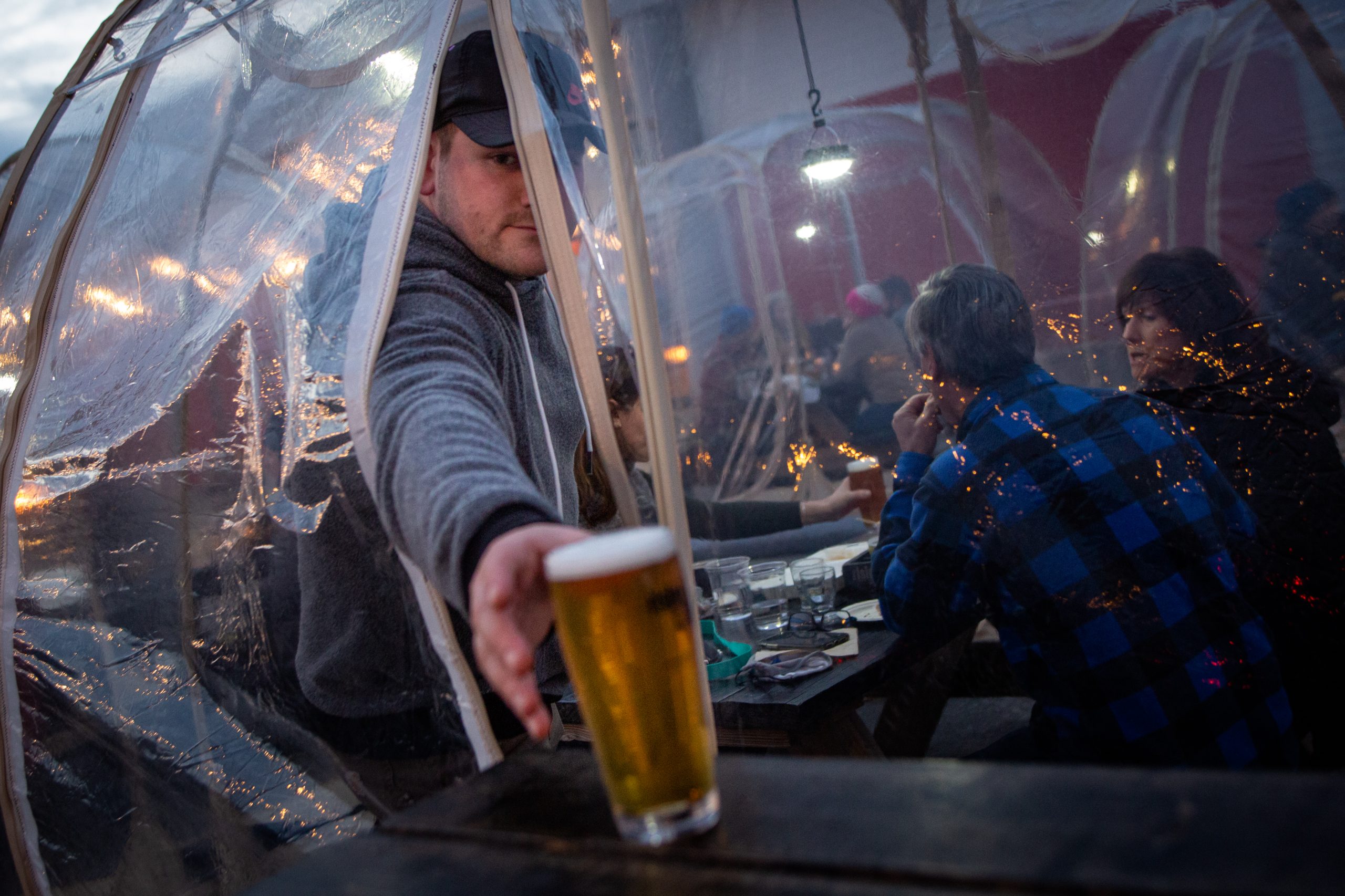 “You always have to be drunk. It’s all that matters; it is our only imperative need”, he wrote at the beginning of the 19th century.

“But with what? With wine, poetry or virtue, as desired. But do you drink,” he added.

What the poet meant was don’t waste your life with half measures. Find something you love – be it beer, fine literature or health food – and really immerse yourself.

In other words: go for it all.

With that in mind, here are five brewing events in the Portland area where you can focus on a great pint of foam this fall, and maybe something else, too.

science and a beer

Island Dog Brew in South Portland invites people to stop in on Wednesday, Sept. 7 from 6 p.m. to 8 p.m. to discuss the science and art of craft beer. Co-owner Jim Denz will lead the discussion.

Denz began his beer career as an avid homebrewer in 1991 before opening his brewery in 2013. All levels of homebrewing experience are welcome and it’s a great way to swap recipes and advice with like-minded people.

As the company name suggests, well-behaved, leashed dogs are welcome.

A new book, music and a short film

After a rough translation in English, this title amounts to something like: It is not worthy of a prophet to undress without dancing.

The event is set to feature performances from Brightboy, Leif Sherman Curtis, as well as an electronic set from Robert Mitchell.

A special screening of the animated musical short “Sprout” by Matt LaJoie will also be on the agenda.

The course is open to all experience levels, but you must be at least 21 years old to participate. Participants are requested to bring a mat and arrive 15 minutes early.

Wednesday, September 14, at 6 p.m. Maine author Meghan Gillis will talk about his novel “Lungfish” at Bunker Brewing in Portland. Lynn Steger Strong, author of the novels “Hold Still”, “Want” and “Flight”, will moderate the discussion. The event is co-sponsored by Print: A Bookstore, the Portland Public Library and the Maine Writers and Publishers Association.

Lungfish is Gillis’ debut novel and tells the story of a woman grappling with the lies told to her, coming to the truth about who she is and where she needs to go.

Pens, ink and fluid letters will meet beer at Austin Street Brewing’s “Sip and Script” event in Portland on Friday, November 11 at 6 p.m. Aimed at crafty types, stationery nerds, and brides-to-be, this beginner-level course will get people started on their journey to monk calligraphy bliss.

Each $65 ticket gives attendees 90 minutes of instruction and a beginner’s calligraphy kit consisting of two nibs, a pot of black ink, two letter guides, tracing paper, a pen holder right and a beer.

Children under 16 are welcome but must be accompanied by a parent.

A good cleaning ends with beer

This sixth bonus event is added at the end, since it doesn’t actually happen at a brewery around Portland, although it does end with beer. On Saturday, September 10, the Maine Natural Resources Council and the Maine Brewshed Alliance are hosting a beach cleaning at Goose Rocks Beach from 1 p.m. to 2:30 p.m.

The hard work will be followed by a festive happy hour at Band brewing company in Biddeford from 3 p.m. to 5 p.m.

More articles from the BDN

Featured / Quote of the week – News