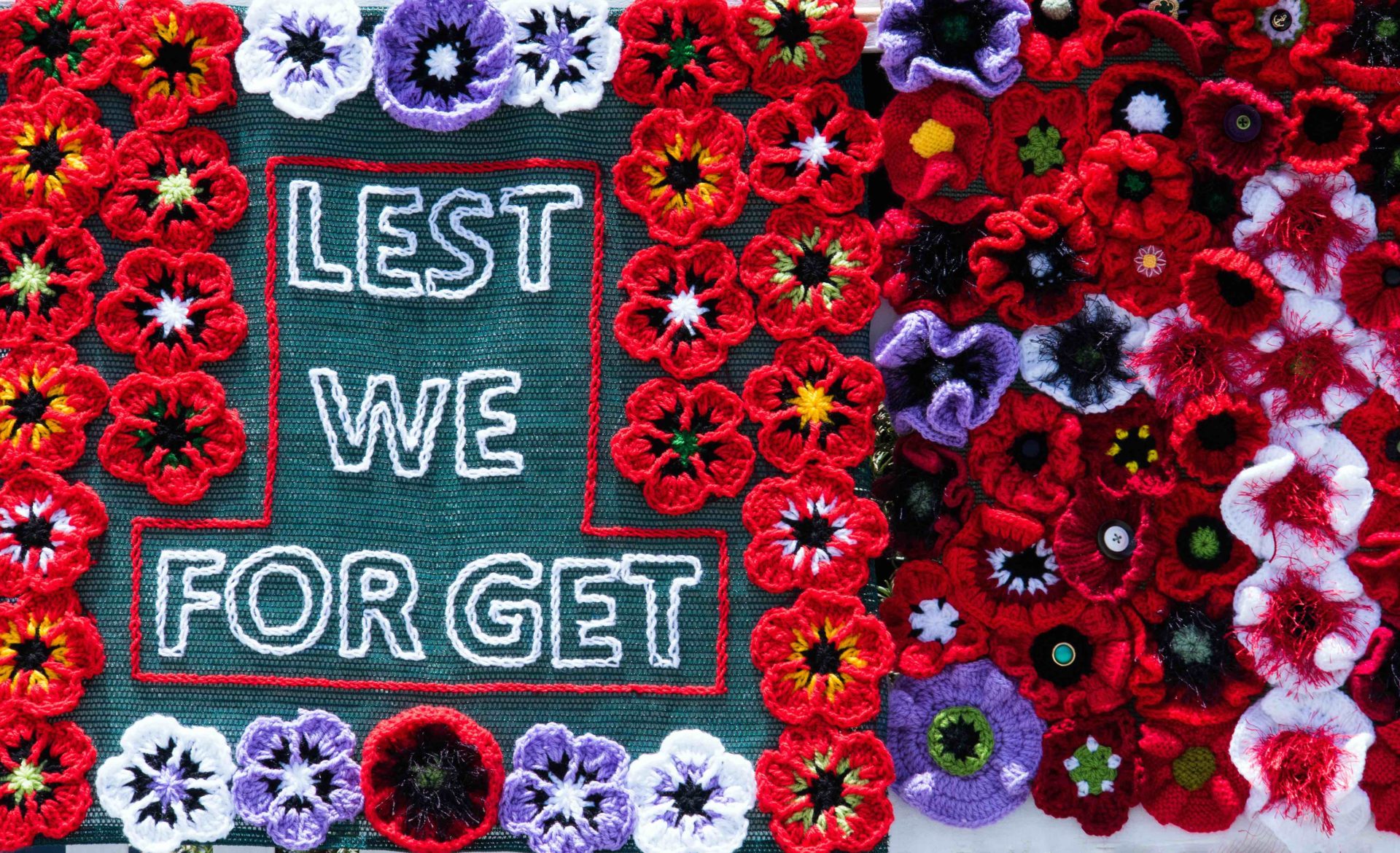 It’s November 11, 2022 and people across the UK and Commonwealth are honoring Remembrance Day with touching quotes.

The annual memorial, also known as Armistice Day, commemorates members of the armed forces who have sadly lost their lives in the line of duty.

People often stop for a two-minute silence at 11 a.m. on Remembrance Day and carry poppies, which grew on the battlefields after the end of the First World War.

9 Quotes That Prove Jon And Tormund Had The Best Friendship