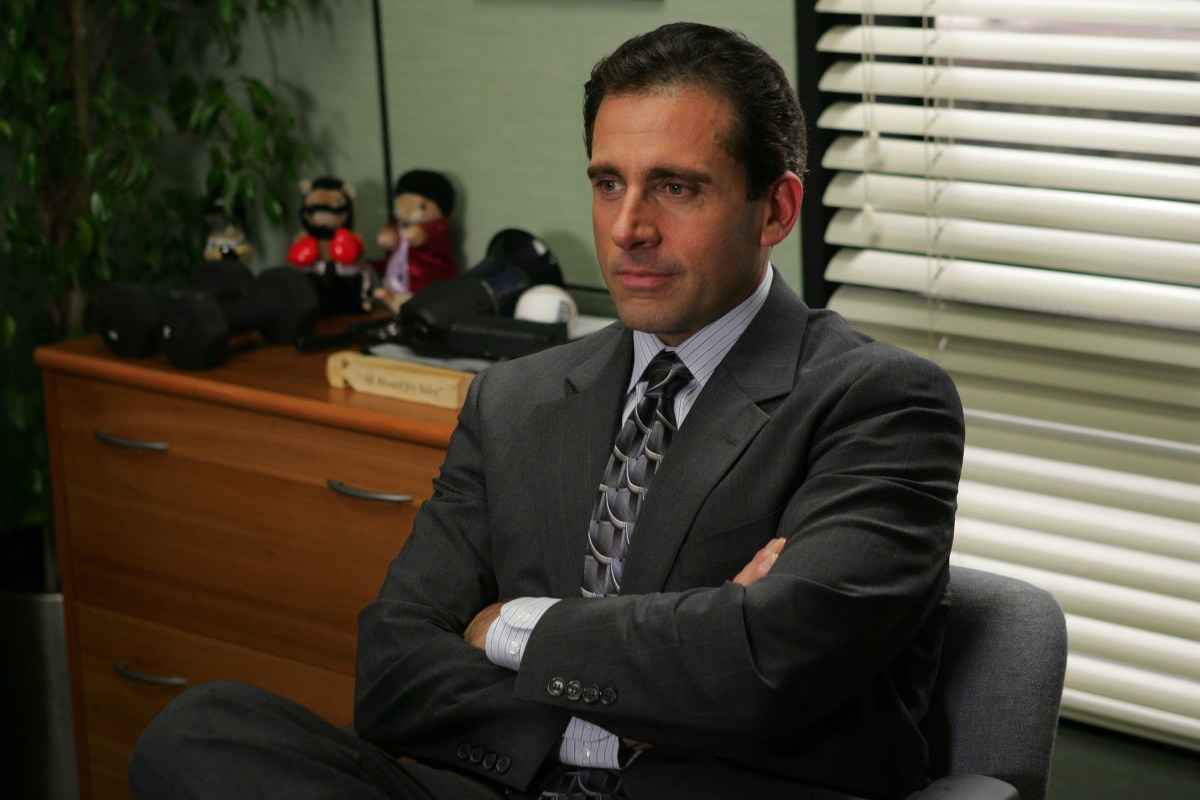 Michael Scott (Steve Carell) is a complicated character. Although he often says something inappropriate or takes a situation too far, it’s hard not to like him. It has hilarious quotes in Officecomposed of words of wisdom and possibly offensive jokes.

Here are 17 quotes from Michael Scott of The Office that made us fall in love with him.

1. “I’m not superstitious, but I’m a little stitious.”

Michael doesn’t seem to understand that “stitious” isn’t a word. We understand what he means, but he may need to get a dictionary.

This is one of the most famous quotes from Office and Michael’s trademark slogan. It might not be the best for etiquette at work, but Michael can’t help it.

3. “When the son of the deposed king of Nigeria emails you directly asking for help, you are helping! His father ran this fucking country! OKAY?”

Michael may not know about this scam, but at least it proves he’s a generous person.

4. “Like here’s my favorite pizza place in New York. And I’m going to get myself a slice of New York.

Michael isn’t a New York native, but he doesn’t want to feel like a tourist. Unfortunately, that’s precisely what happens when he enters a Sbarro.

Michael likes to have the image of success. What could be better than pulling up to your parking spot in a PT Cruiser blasting Lady Gaga.

Michael has a gift for acting, but he overdoes it with this fake insult to Dwight.

He was so close to delivering a great one-liner.

Michael’s hatred for Toby knows no bounds and he thinks it’s justification to get him fired.

9. “Would I rather be feared or loved?” Easy. Both. I want people to be afraid of how much they love me.

Great advice from Michael, even if it doesn’t quite make sense.

10. “The worst thing about prison was the Dementors. They were flying all over the place and they were scary and they were coming down and they sucked the soul out of your body and it hurt!

Prison Mike is perhaps his best alterego. Plus, it shows that Michael is a massive Potterhead.

11. “I love inside jokes. I would love to be part of it someday.

Michael doesn’t have many friends. However, he still tries to join in on the prank, even though he’s not around.

12. “Wikipedia is the best thing ever. Anyone in the world can write whatever they want on any topic. So you know you’re getting the best information possible.

Michael might want to do a Wikipedia search on the term “Expert”.

He’s an overconfident person and it’s kind of heartbreaking to see how naive he is.

14. “I wouldn’t miss this for the world. But if anything else came up, I definitely wouldn’t go.

This is a statement that many people could live by. Michael likes what he does but prefers to be invited to friends’ houses.

Michael tends to get almost every sentence slightly wrong.

Michael probably wouldn’t do well in a modern work environment with that kind of logic.

Michael thinks he was the victim of a hate crime. When Stanley corrects him, he still tries to justify his outrage.